Good news for everyone as Avalanche Studios will reveal tomorrow the debut gameplay trailer for Mad Max. In similar news, Codemasters will officially unveil tomorrow the 2013 version of its F1 racing game series, F1 2013.

Mad Max promises to deliver open world gameplay in a post-apocalyptic setting where cars are the key to survival. Gamers become Mad Max, a lone warrior who must fight to stay alive in The Wasteland, using vicious on-ground and vehicular combat against savage gangs of bandits. Following the theft of his iconic Interceptor, Max must align himself with a gifted, but peculiar, mechanic named Chumbucket and others to build the ultimate war vehicle as he works to escape from the dangerous Wasteland.

F1 2013 is said to sport some exciting new features, and Codemasters will uvneil tomorrow (at 2PM) more details about it, as well as the platforms for which it will be coming (no confirmation yet about a next-gen version).

Enjoy the following teasers and stay tuned for more! 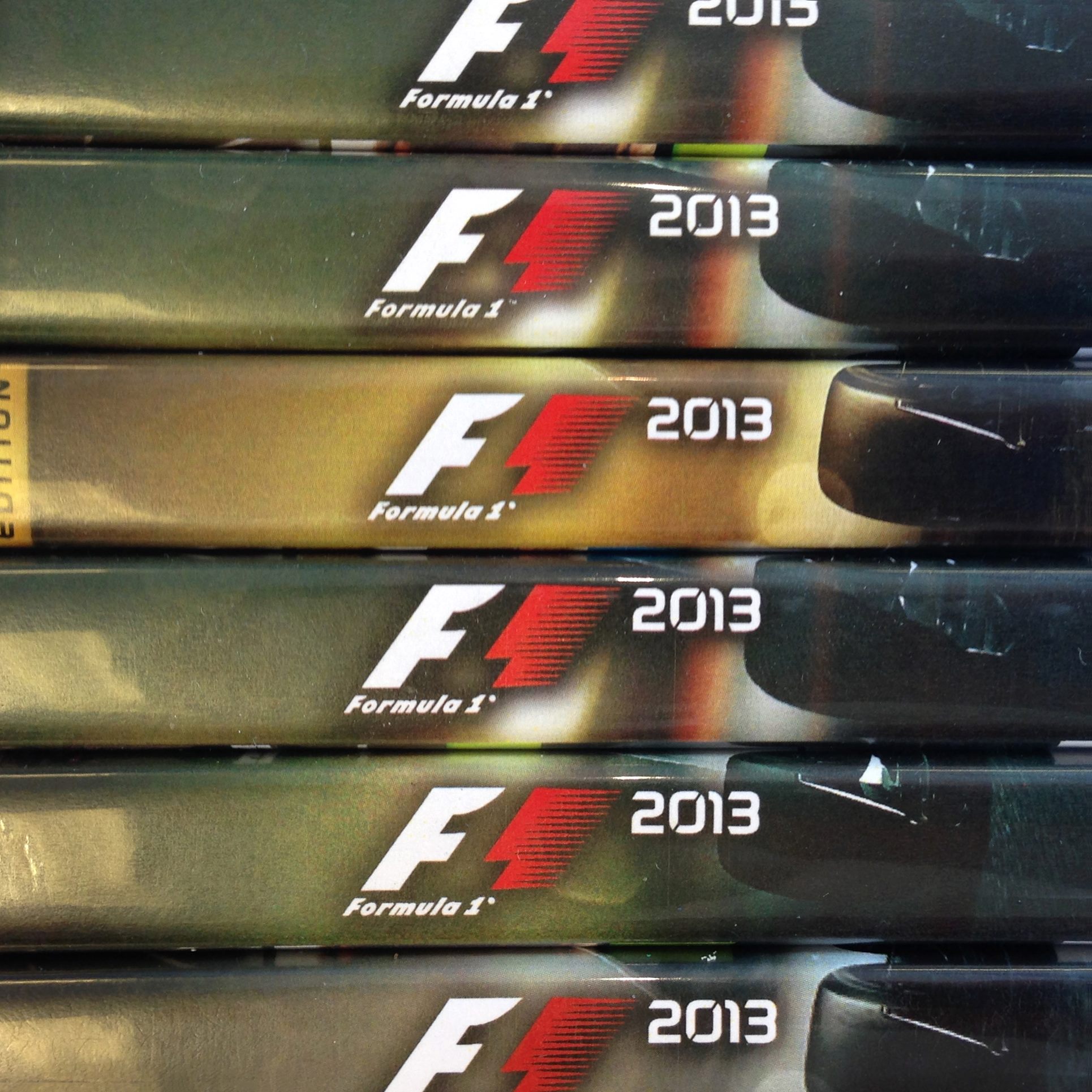