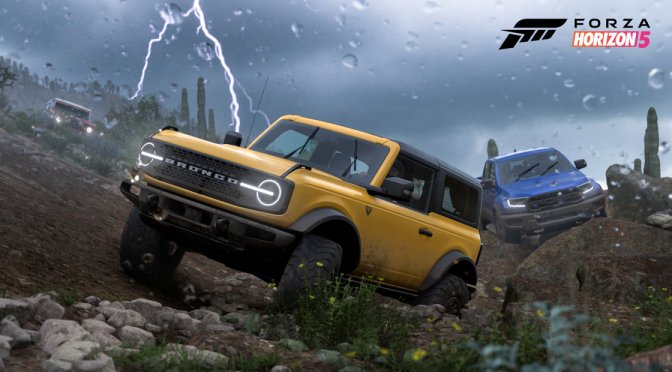 Microsoft and Playground Games have revealed the full map for Forza Horizon 5. In addition, the teams shared three new in-engine screenshots that you can find below.

From what we know so far, Forza Horizon 5 will only feature Ray Tracing in ForzaVista. This basically means that the game won’t have any Ray Tracing effects while playing. Moreover, the game will not officially support mods.

Forza Horizon 5 will release this November and will support cross-play between PC and Xbox. Here are also its official minimum PC system requirements. 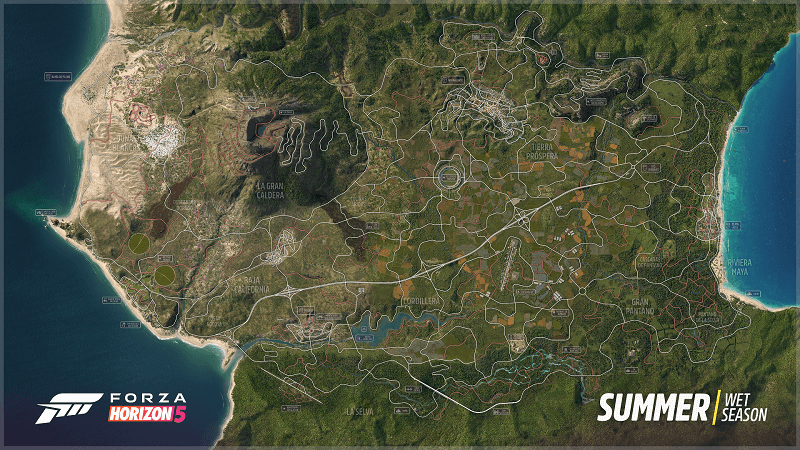 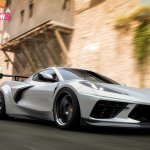 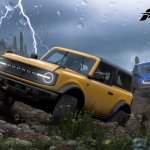 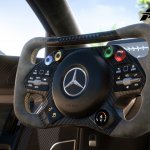