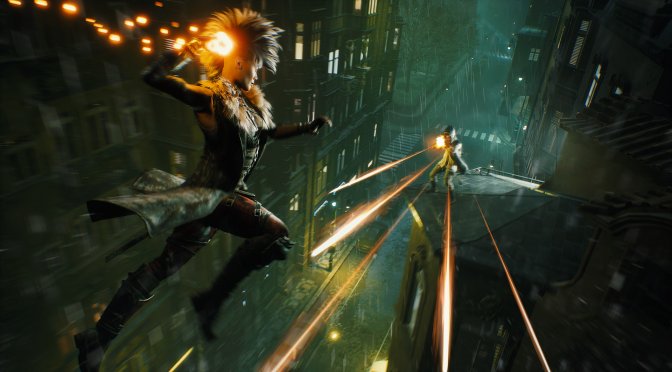 According to the specs, PC gamers will at least need an Intel i5-7400 or AMD Ryzen 1300X with 8GB of RAM. The company suggests using an NVIDIA GTX 970 or Radeon RX 580. Moreover, the game will require 20GB of free hard-disk space.

Below you can find the full PC requirements for Vampire: The Masquerade – Bloodhunt.