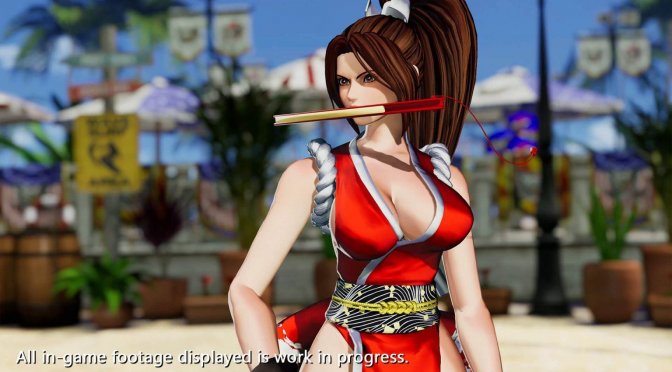 SNK was planning to reveal the first official trailer for The King of Fighters XV on January 6th. However, and at the last minute, the team decided to delay the reveal for the near future. Despite that, though, the first screenshots for this upcoming fighting game have been leaked online.

Now what’s really funny here is that these screenshots were leaked by SNK itself. The company has included the following screenshots in its official press release for The King of Fighters XIV Ultimate Edition.

But anyway, these screenshots showcase some of the characters that will be featured in this latest iteration of this fighting game. Among them are fan favourites Kyo, K’, Mai Shiranui, Leona and Benumaru.

From what we know so far, SNK plans to release The King of Fighters XV in 2021. Unfortunately, we don’t know the platforms for which it will release. 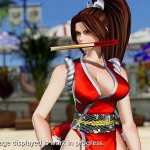 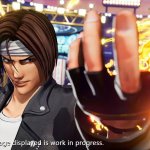 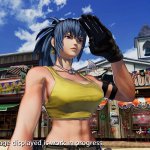 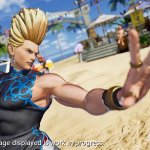 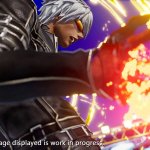 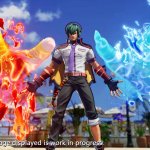