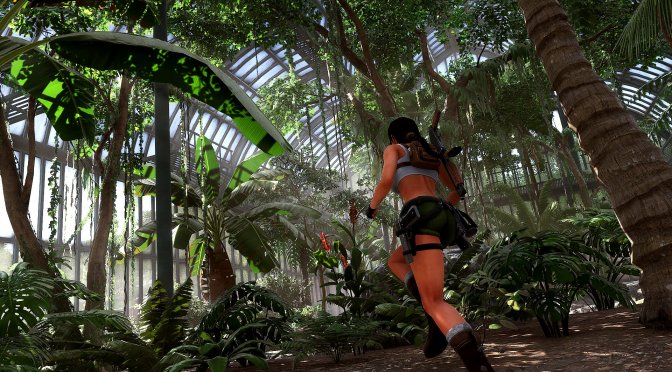 Over the past few months, Nicobass has been sharing new screenshots for the next version of his Tomb Raider 2 Remake in Unreal Engine 4, Tomb Raider The Dagger Of Xian. As such, we’ve decided to gather and share all of them.

These new screenshots look absolutely incredible. Now do note that Nicobass does not plan to remake the entire game. After all, this would require a lot of work. Nevertheless, Tomb Raider fans can already get their hands on a free demo.

As we reported back in 2017, there is a free demo for this Tomb Raider 2 Remake that you can download right now. Nicobass also plans to release another demo that will allow players to explore Lara’s recreated manor.

There is currently no ETA on when this new demo will come out. As always, though, we’ll be sure to keep you posted about its development and overall progress. 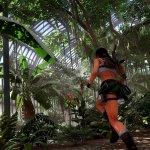 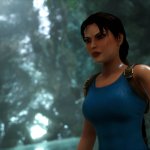 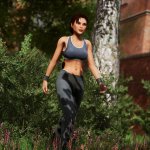 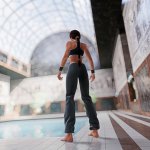 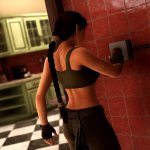 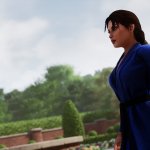 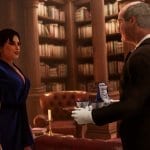 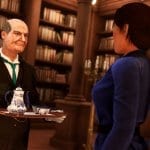