Shadow of the Tomb Raider will be officially revealed today, however Amazon has just leaked the first screenshots from it. These screenshots showcase some of the game’s environments, as well as the new 3D model for Lara Croft and some of her weapons.

Shadow of the Tomb Raider will be released on September 14th and later today we’ll find out more details about its story (and we’ll most probably get a gameplay trailer).

It will also be interesting to see whether the PC version will come with a PC benchmark, and whether it will support the DX12 API. The latest version of Rise of the Tomb Raider works incredibly well now, and has improved CPU scaling in CPU-bound scenarios, so we are really looking forward to this new Tomb Raider game. 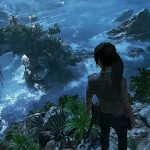 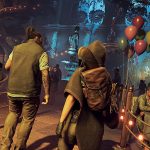 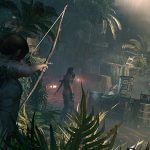 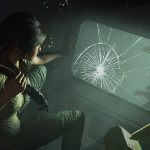 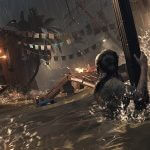 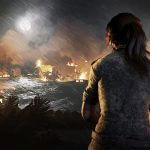 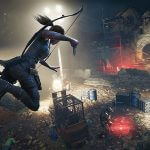 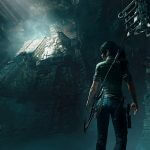 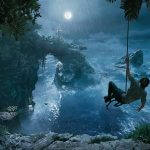 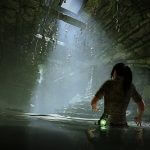