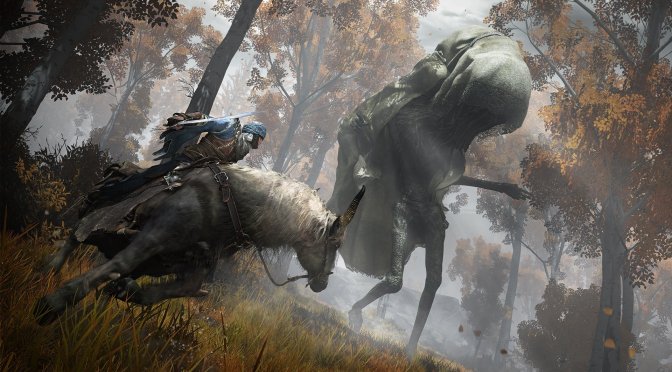 Bandai Namco has released the first official screenshots for FromSoftware’s upcoming game, Elden Ring. Elden Ring is a cross-gen game, so you should not expect next-gen graphics. Still, and if these screenshots are any indication, the game will at least look good.

Elden Ring promises to go beyond simple changes to the game systems that can be found in FromSoftware’s games. For example, the game will feature an open-world environment, will allow players to ride a horse and fight enemies and while riding it. Moreover, the game’s NPC characters will be more compelling than before, and it will offer depth to exploration in a way that Sekiro: Shadows Die Twice did not. 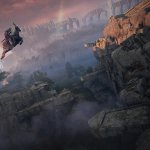 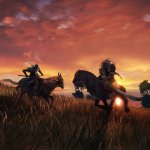 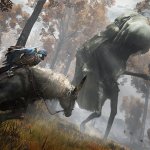 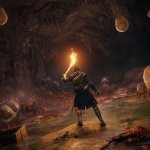 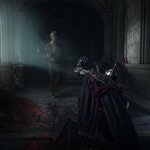 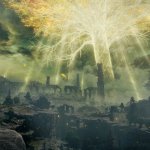 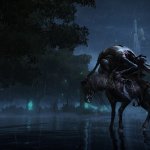 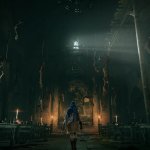 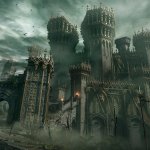 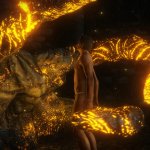 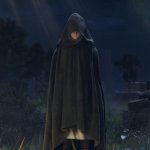 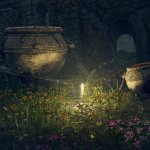