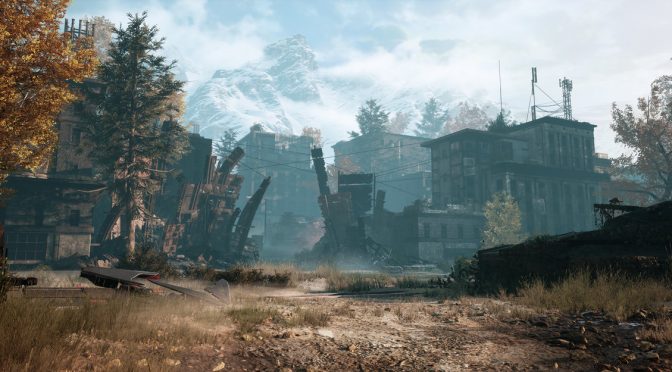 V1 Interactive, a new studio formed by the co-creator of Halo, has shared the first screenshot from its upcoming sci-fi first-person shooter. Although we don’t have enough information about this game, we know that it aims to be unlike any shooter that we’ve probably seen so far (or at least that’s what the team claims).

We also know that this new sci-fi game will be coming to the PC as Marcus Lehto, President and Game Director of V1 Interactive, has confirmed it.

This new sci-fi FPS will not be present at the Video Games Award show that will begin in a few hours, so don’t expect any news today or later this month.

As such, enjoy the following screenshot and stay tuned for more!