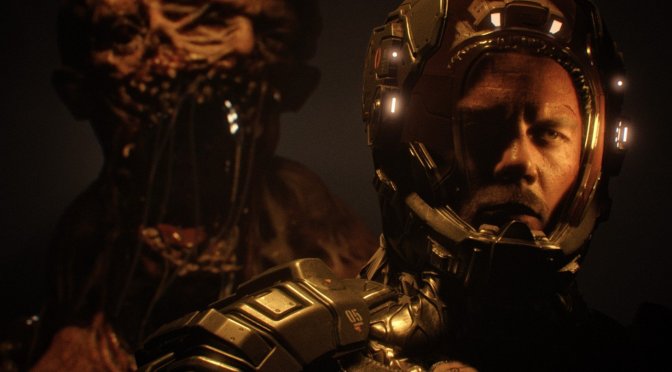 This screenshot does not really show much. I mean, we get to see an enemy and – what appears to be – the main protagonist. Still, I’m pretty sure that most Dead Space fans will find this screenshot interesting.

KRAFTON has stated that it plans to release the game in the second half of 2022. Realistically, though, we should expect it to hit the streets in 2023.

KRAFTON will reveal more details about The Callisto Protocol on May 24th. My guess is that we’ll be also getting a new trailer (next week or during the Summer Game Fest event). 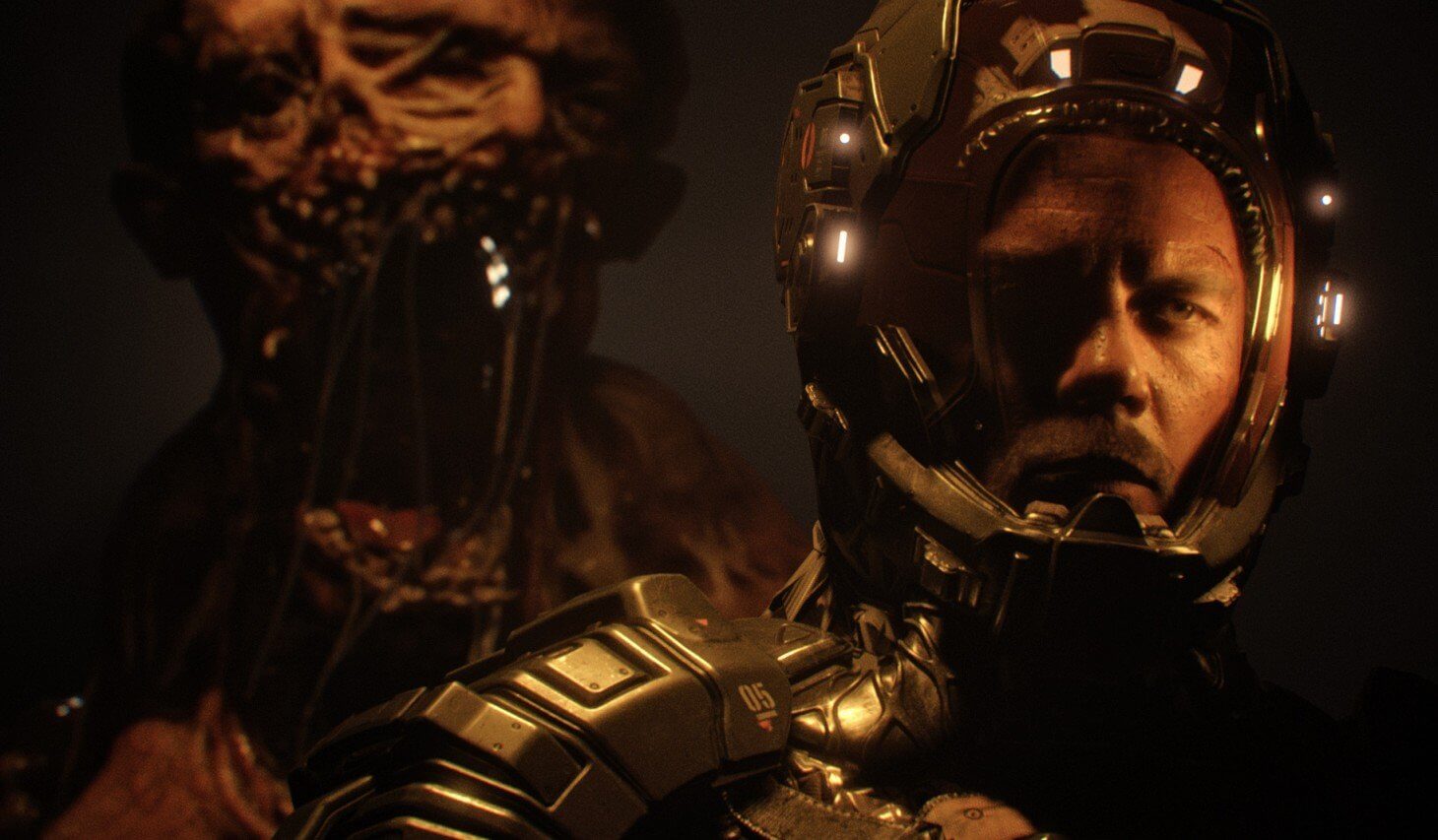