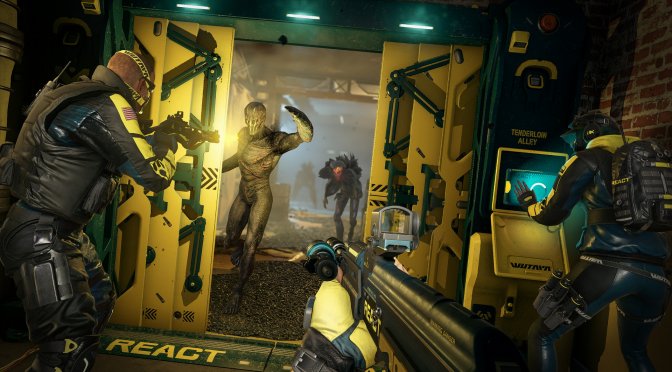 Ubisoft has released the first official screenshots for Tom Clancy’s Rainbow Six Extraction. And while these screenshots look quite good, I’d strongly suggest taking them with a grain of salt. This is Ubisoft we’re talking about so these do actually seem like “doctored” screenshots.

Rainbow Six Extraction will support cross-play, and will release on September 16th. 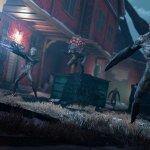 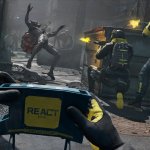 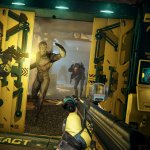 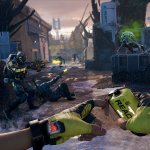 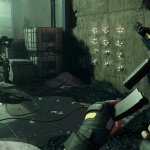 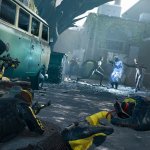 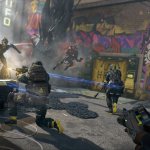 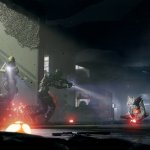