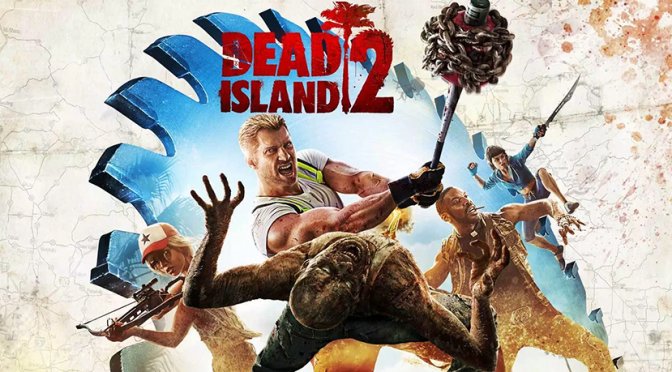 It appears that the E3 2021 trailer for Dead Island 2 has been leaked online. YouTube’s ‘E3 2021’ has uploaded the trailer (which is now being unlisted). Do note that this is not the official YT channel of E3 2021. Still, this trailer appears to be legit, and we assume that the channel will publish it during Microsoft’s E3 2021 press conference.

What’s also interesting here is that this trailer reveals the game’s release window. According to Deep Silver and YAGER, Dead Island 2 will release in 2021. Additionally, the game will be available for pre-order later today.

Unfortunately, we don’t have any more details about this game. My guess is that Deep Silver will issue an official press release later today. Until we get our hands on it, you can go ahead and watch the trailer.

Again, E3 2021 is NOT the official YT channel for E3. Thus, I’ve decided to change the title and include the word “rumor” in it. So yeah, take everything you read with a grain of salt. This trailer appears legit, though it could also be fake.