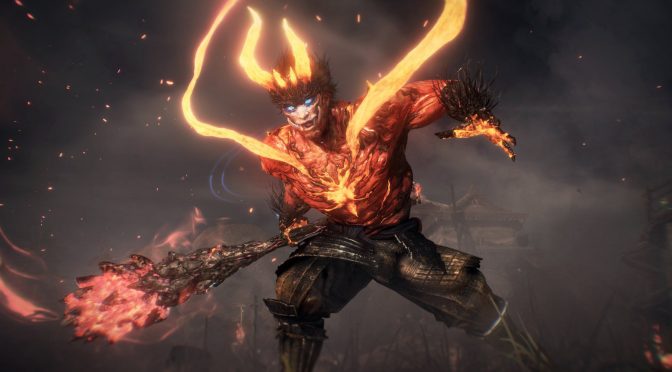 KOEI Tecmo has released the first screenshots Nioh 2. These screenshots showcase some of the in-game 3D models, as well as some of the environments. Aesthetically, the game looks similar to the first game, something that will definitely please its fans.

KOEI Tecmo did not reveal any platforms for Nioh 2 yet. However, and since the first Nioh was a commercial success on the PC, we expect its sequel to also come out on our platform. It’s worth noting that the first Nioh originally came first on PS4, so the very same thing could also happen with its sequel.

Unfortunately, the publisher has not revealed any story or gameplay details about Nioh 2. As such, there is nothing more to share at this point. So yeah, go ahead and enjoy the following screenshots, and stay tuned for more! 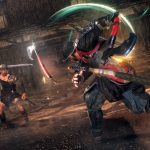 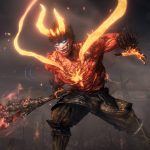 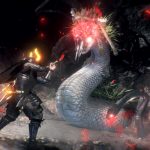 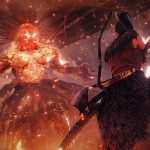 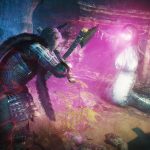