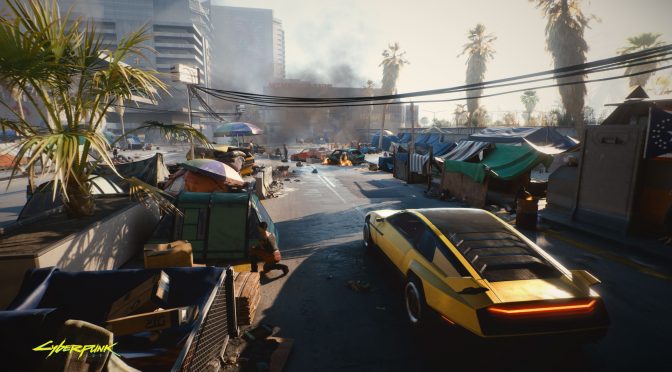 In addition, CD Projekt RED announced that it will unveil the highly anticipated new gameplay video on August 30th. This video will be a 15-minute edit of what CDPR has been showing to journalists and gamers at Gamescom 2019. So mark your calendars everyone as the new gameplay video is right around the corner.

Furthermore, CD Projekt RED will host a stream in which it will interview devs from the studio for additional information on what you’ll see.

“Expect a lot of insight into the thought process behind creative decisions, information about Pacifica—one of the districts of Night City—and TONS of stuff on playstyles you’ll be able to adopt when you launch Cyberpunk 2077 next year.”

Cyberpunk 2077 will be using REDengine 4 and will take advantage of real-time ray tracing effects on the PC. NVIDIA and CDPR have been working together to implement new RTX effects, and we expect the game to support them at launch.