Nvidia and Ubisoft have released the first PC screenshots of Assassin’s Creed IV: Black Flag, and let us tell that they look spectacularly amazing. Nvidia’s Andrew – we informed us about these new images – has also written a nice article about the features that will be included in the PC version of Ubisoft’s upcoming title, so make sure to pay a visit to GeForce’s website. Assassin’s Creed IV: Black Flag is currently planned for a late November release on PC, PS4 and Xbox One. From the looks of it, the PC version will be the definitive version, therefore we are really looking forward to it. Enjoy! 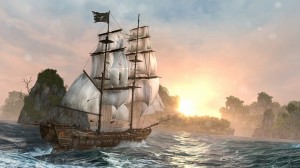 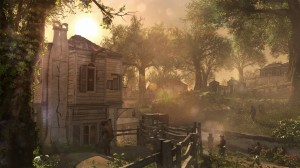 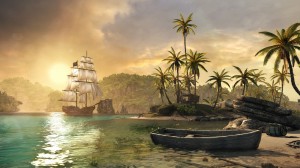 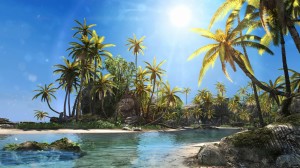 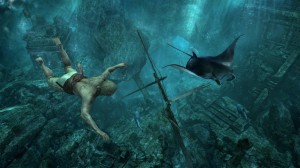 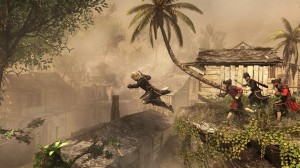