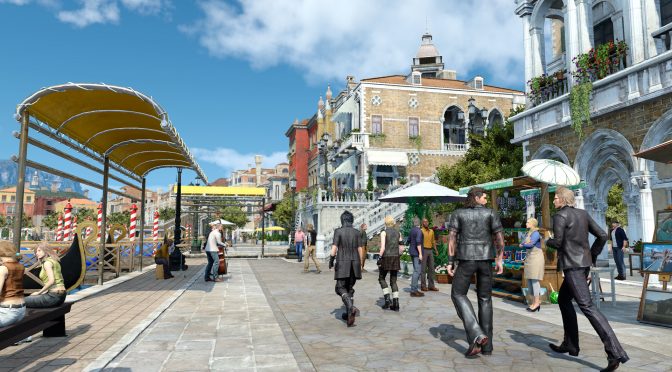 Alongside the PC announcement trailer, Square Enix has released the first official PC screenshots for Final Fantasy XV. Final Fantasy XV is coming to the PC in early 2018, will use a number of NVIDIA GameWorks effects, and will support a first-person camera mode.

Going into more details, here are the NVIDIA GameWorks effects that will be supported:

“With the help of NVIDIA, we are creating a stunning visual experience in FINAL FANTASY XV WINDOWS EDITION, one worthy of this beloved franchise. NVIDIA pushes the pace of innovation in our industry, and that benefits gamers and developers alike.” 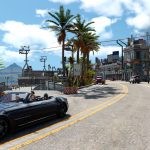 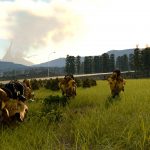 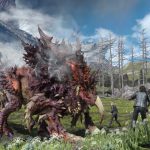 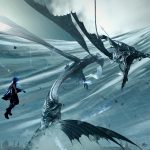 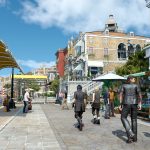