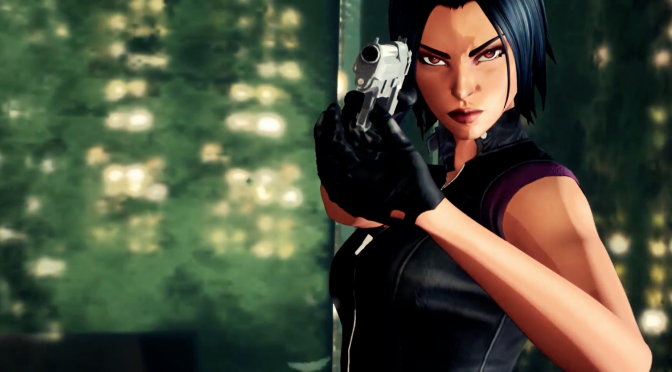 The original Fear Effect was an action-adventure game, featuring cel-shaded graphics and environments that were composed of streaming or looping full-motion video.

In order to celebrate this announcement, Square Enix has released the debut trailer for Fear Effect Reinvented that can be viewed below.