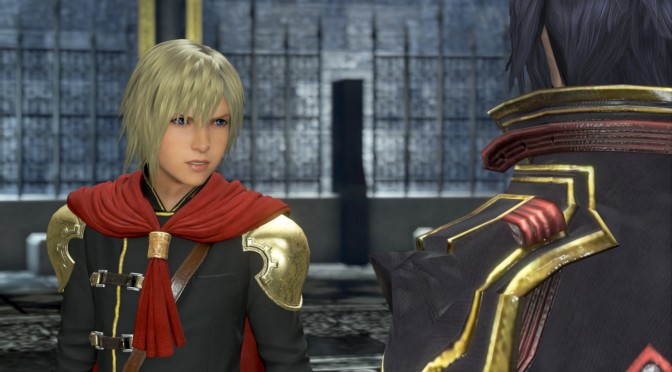 Square Enix has released the first two screenshots from the PC version of Final Fantasy: Type-0 HD. This new Final Fantasy game will be coming to the PC alongside the delayed third part in the Lightning trilogy, Final Fantasy: Lightning Returns. There is still no ETA for both of them. Enjoy the screenshots after the jump! 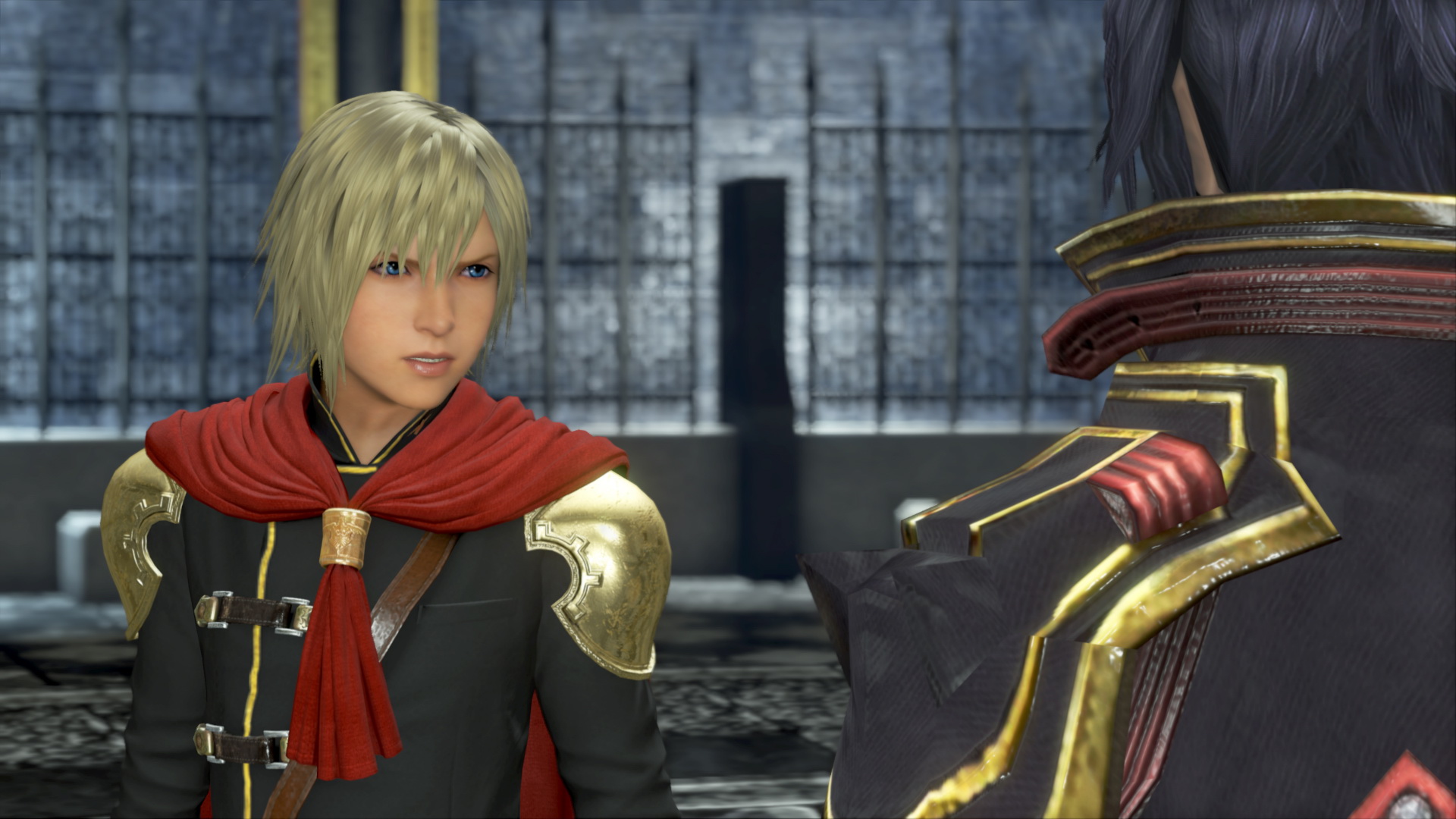 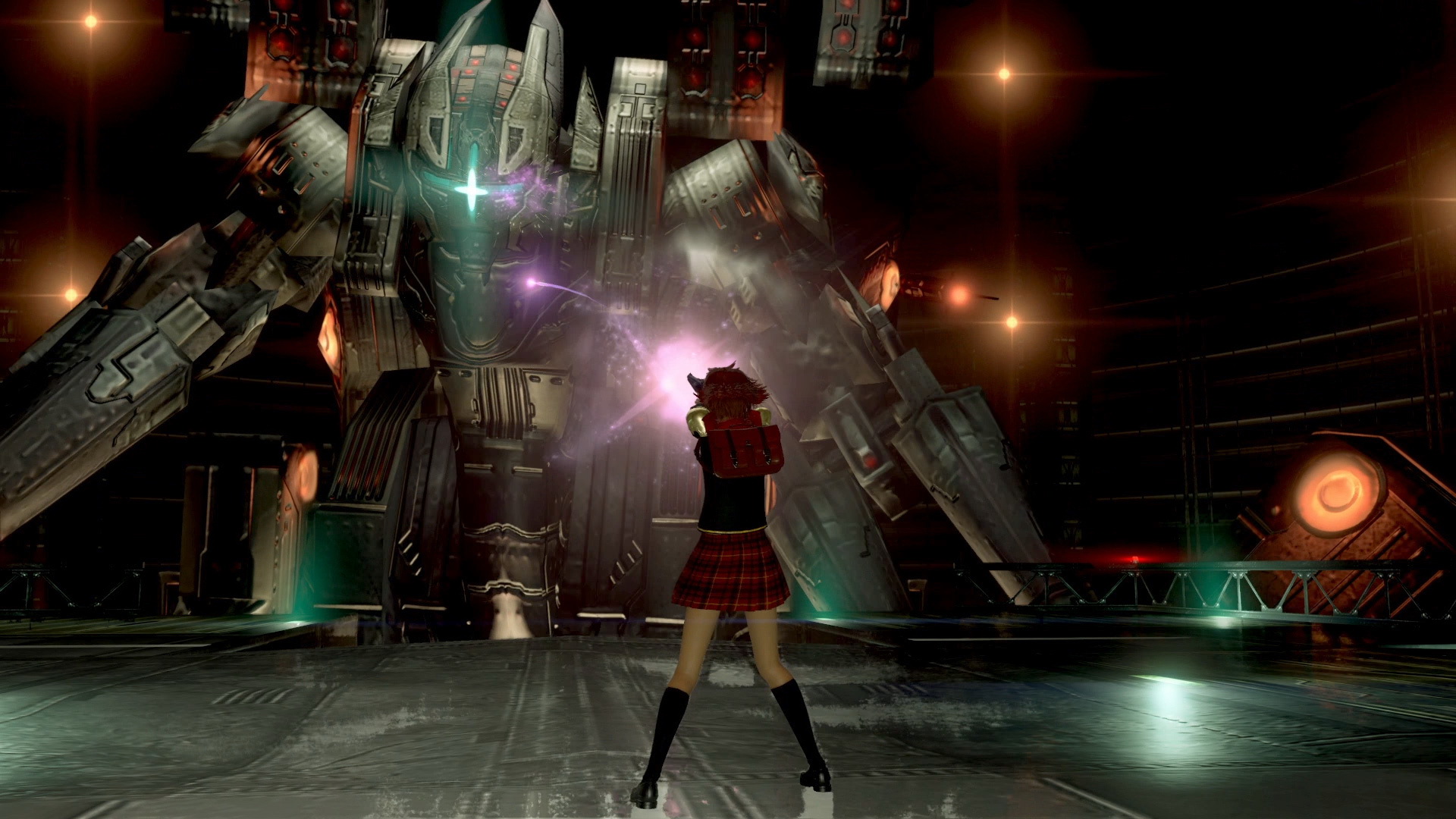