A couple of weeks ago, we presented you some images from a fan-made project that aimed to recreate Uncharted 3 in CryEngine 3. Naturally, a lot of people criticized this project’s sand textures, which is perhaps why modder ‘PianoPolish’ decided to enhance them and release some new screenshots. The end result comes really close to what Naughty Dog has achieved, so kudos to the modder. In addition, we bring you some new shots from modders andresilveira86, darkchazz, Maximum-Dev, MyMoMisnOObtoo, Novation, ReVan1199, snakeLK2 and USSR_GRAND. Enjoy! 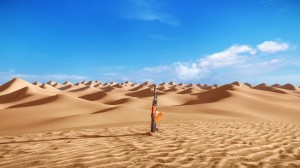 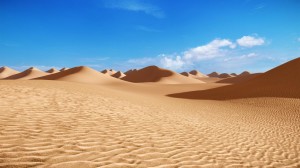 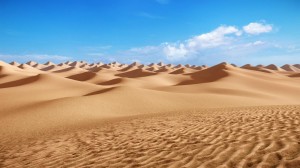 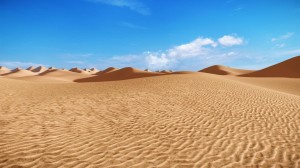 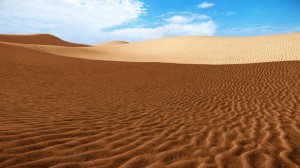 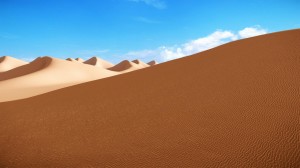 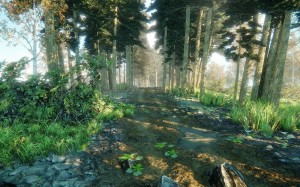 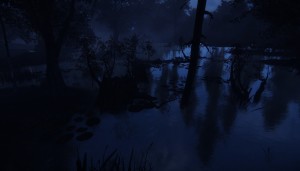 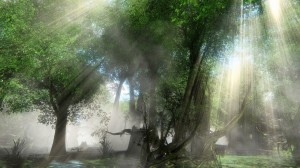 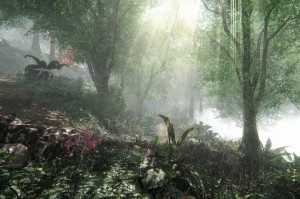 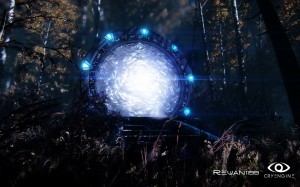 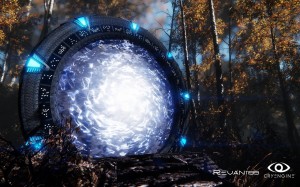 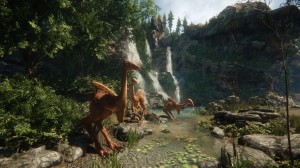 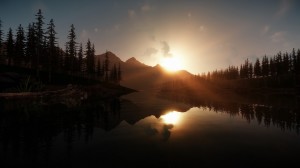 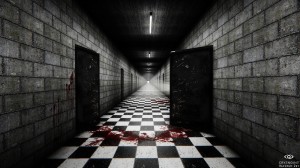 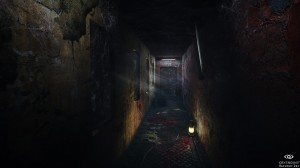 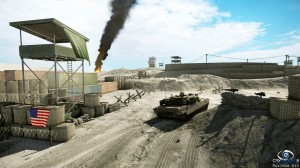 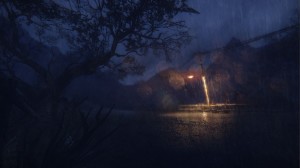 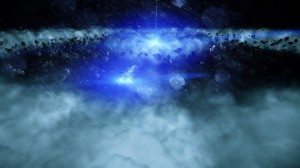 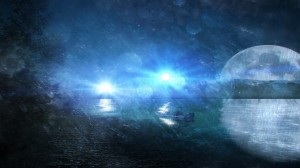 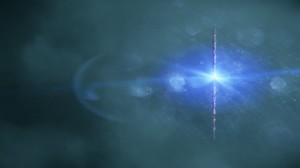 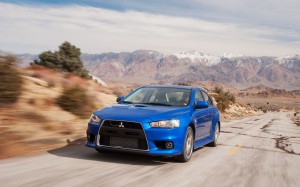