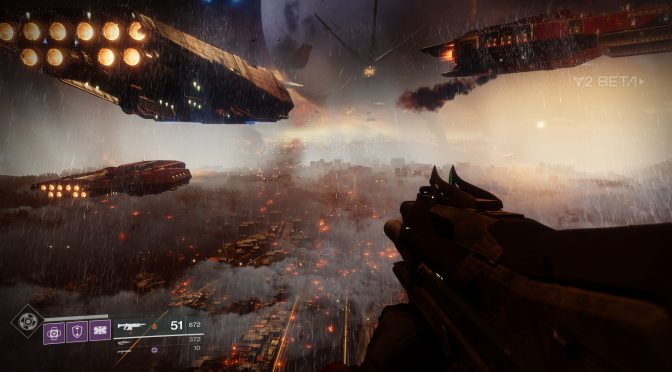 Activision and Bungie have launched the PC open beta phase for Destiny 2 and below you can find some uncompressed screenshots from it (obviously without Chromatic Aberration and Film Grain). Destiny 2 comes with a lot of graphics settings to tweak/adjust and even in its current beta state, it runs exceptionally well on the PC platform.

We won’t publish any PC Performance Analysis article for the game’s open beta build as the final version is coming in a couple of months. Still, we can safely say that Destiny 2 will be one of the most optimized – and most beautiful – first-person shooters on the PC in 2017.

Bungie has included high-resolution textures, some really cool cloth physics, incredible rain effects, and a really high quality lighting system thanks to which even the player’s flashlight cast dynamic shadows. Moreover, the team has used a new 3D setting for the game’s Screen-Space Reflections, resulting in some truly amazing reflections. In most games that use SSR (Screen-Space Reflections), objects that are not on screen are not reflected on surfaces. However, with this 3D setting there are reflections for objects that are not visible on screen in Destiny 2.

For viewability purposes, the screenshots below are resized to 1080p. Those interested can download our uncompressed 4K screenshots from here. 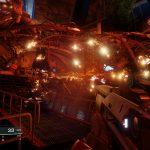 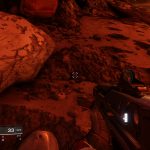 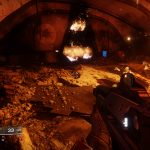 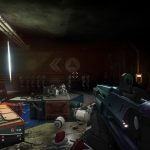 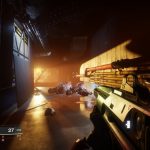 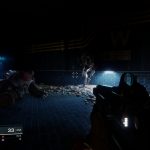 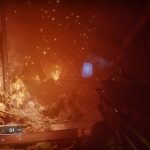 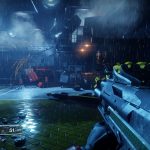 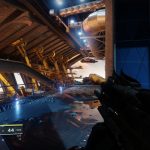 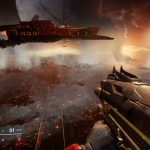 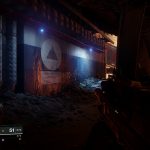 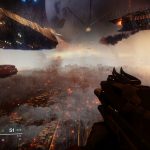 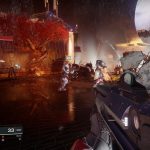 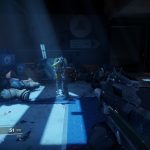 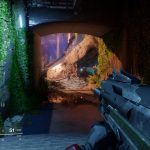 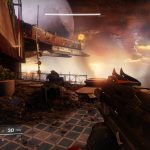 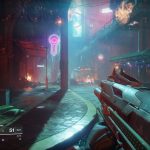 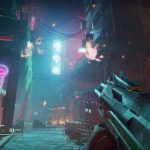 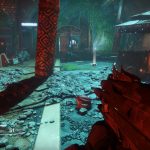 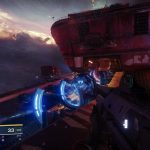 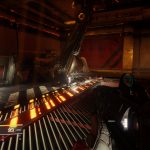 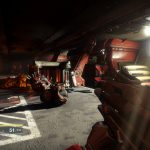 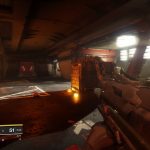 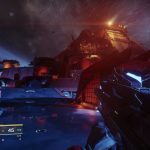 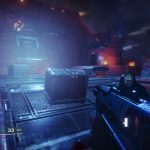 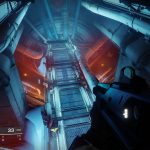 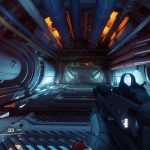