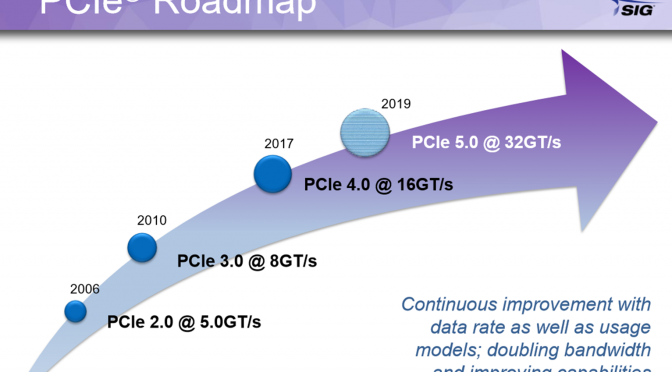 PCI-SIG which is the organization that designs the PCIe express standard has released a roadmap to the public showing off the blueprints for when the next PCIe standard will be upgraded. 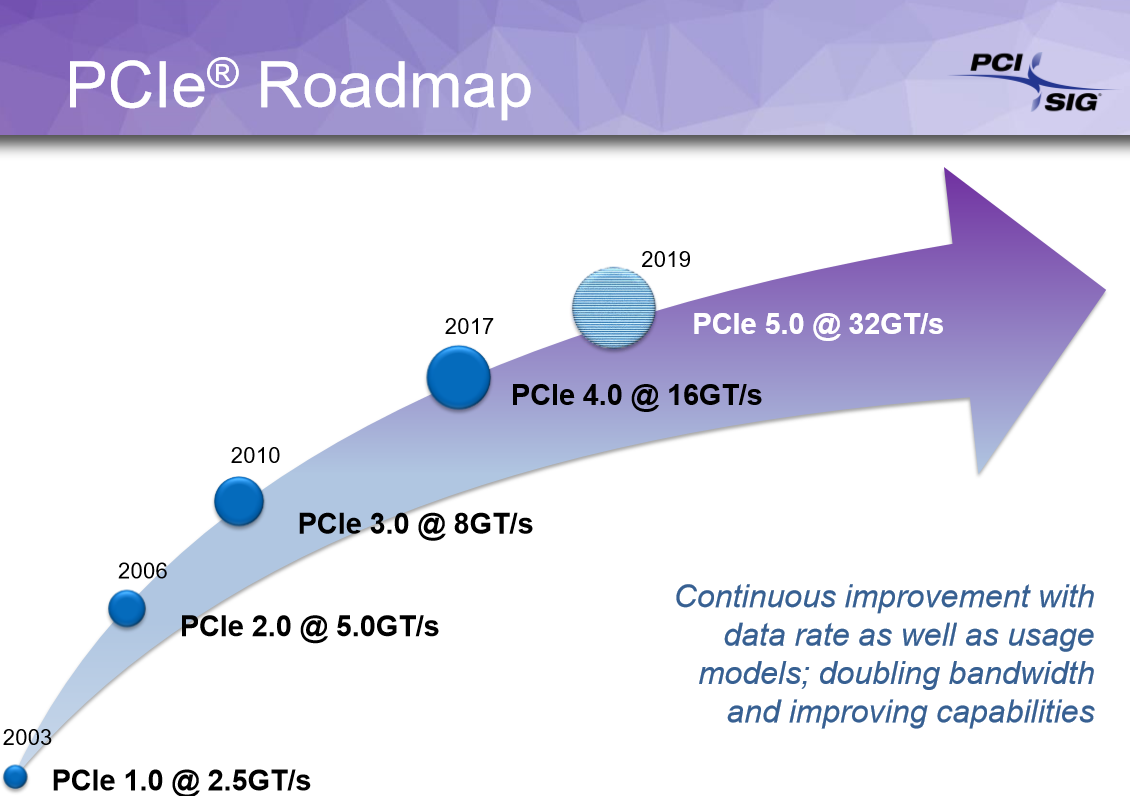 From the above image we can see that the PCIe 4.0 standard will be coming to us later this year and will be featuring 16GT/s which is a huge upgrade from PCIe 3.0 @ 8GT/s 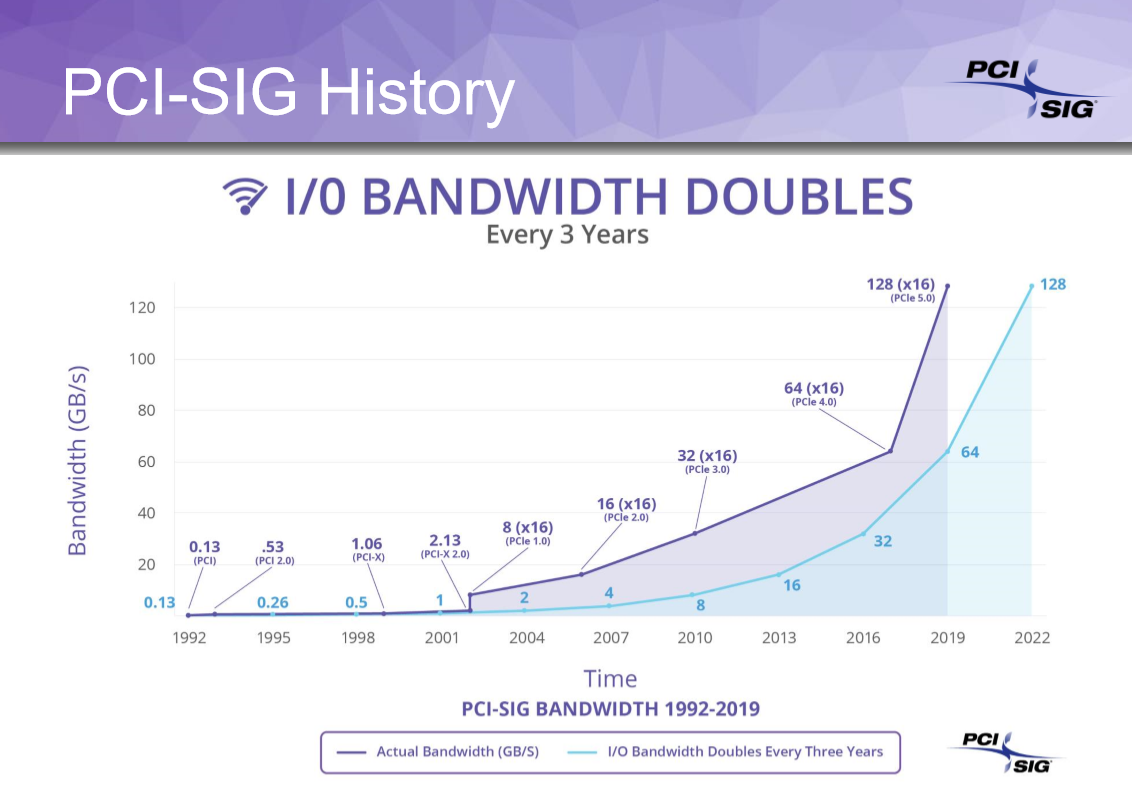