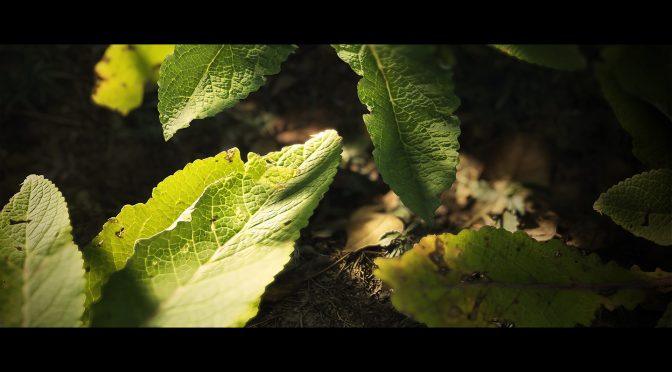 Crytek’s Senior Cinematic Artist, Joe Garth, has been experimenting with some leaves from Quixel Megascans in CRYENGINE, and shared some screenshots showcasing them. This scene was very light as it featured a few assets and very low amount of drawcalls/polygons, which is why it was running with more than 100fps (though we do not know the specs of the PC used).

“I try to keep my scenes and assets fairly light and not use any slower high end features. An optimized scene has lots of benefits, you can work much more quickly, render quickly (for pitchvis this is essential) and the scene could also be ported to lower spec devices (VR, low end pc’s etc).”

Kudos to Pritster5 for bringing this to our attention! 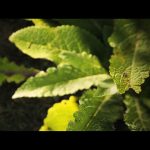 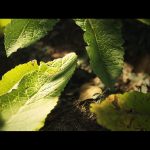 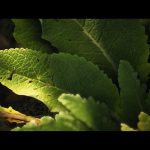 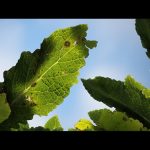 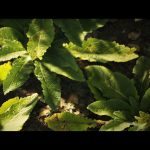 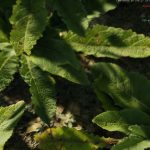