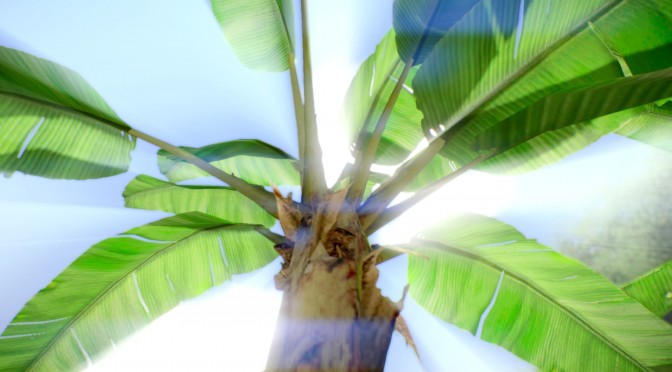 Crysis was released in Europe on November 16th, 2007. Crytek’s title is now eight years old, and its modded version still gives most triple-A games a run for their money. Crytek created a really amazing shooter back in the days; a shooter that received two underwhelming sequels. Below you can enjoy some modded screenshots from ENBSeries members ‘Rubber-De-Flubber’ and ‘Unreal’, NeoGAF’s members ‘Stein3x’, ‘The Janitor’ and ‘chromatic9’, Gamespot’s ‘FantasyGamer’ and us. Enjoy! 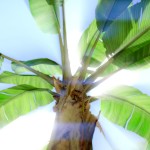 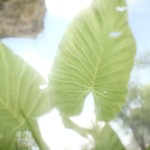 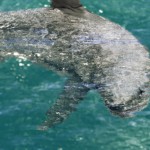 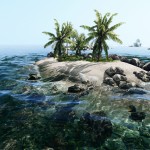 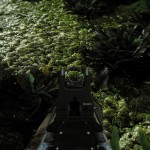 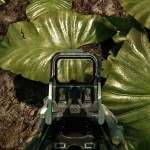 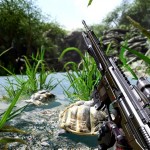 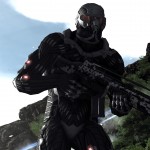 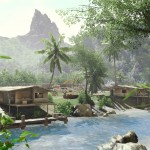 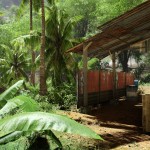 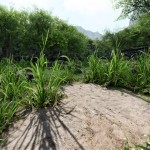 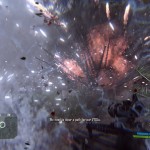 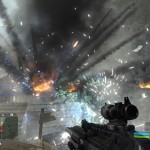 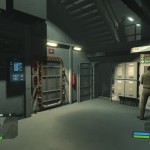 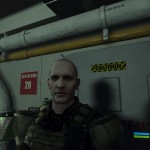 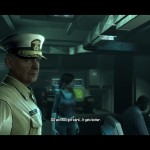