Electronic Arts has released a new set of screenshots for Star Wars Squadrons. These new screenshots showcase the visuals that gamers can expect from this new Star Wars game.

Star Wars Squadrons is a first-person space dogfighting game set after the events of Return of the Jedi, and I’m pretty sure that most Star Wars fans will find this video quite interesting.

In Star Wars Squadrons, players take control of starfighters such as the X-wing and TIE fighter. Players will be able to customize loadouts and cosmetics, divert power between weapons, shields, and engines, while immersing yourself in the cockpit.

The game will include both single-player and multi-player campaigns. Furthermore, the game will support cross-play between PC, Xbox One and PS4.

Star Wars Squadrons releases on October 2nd. If you are interested in it, you may also want to take a look at its official PC system requirements. 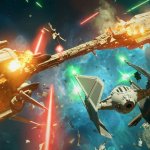 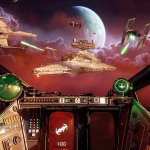 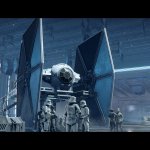