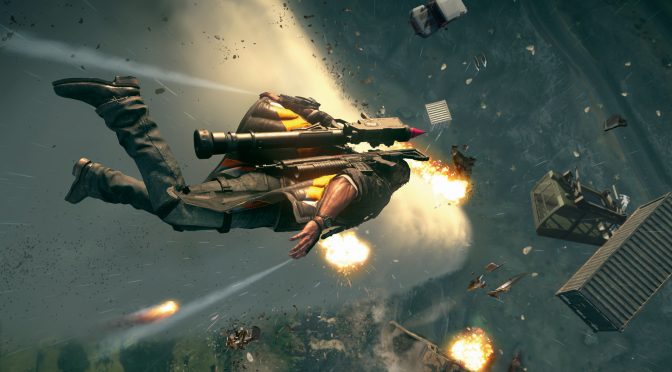 Square Enix has released a new set of screenshots for Just Cause 4, showcasing Rico, some of the game’s environments and vehicles, as well as a… lama. Just Cause 4 will be powered by the APEX Engine which promises to deliver the most interactive, extreme weather simulations ever seen in a videogame, complimented by incredible visuals, unparalleled physics and endless creative possibilities.

In Just Cause 4, Rico Rodriguez will visit Solis in South America hell bent on uncovering the truth behind his father’s death. Rico will soon form an alliance with Mira, a rebellious dissident before finding himself leading an army as he fights, grapples and wingsuits his way through conspiracies and chaos.

Just Cause 4 will feature more biomes, vehicles and weapons than ever before, all set over the largest land mass ever seen in a Just Cause game. Solis is said to be a rich and dangerous playground, as players explore the world they will uncover a plethora of secrets and surprises. 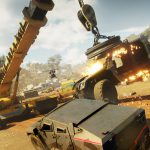 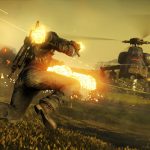 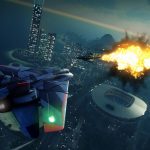 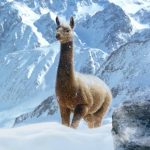 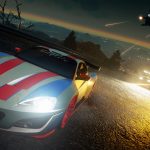 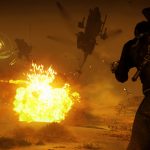 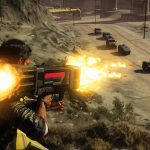 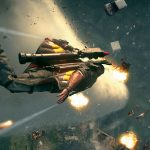 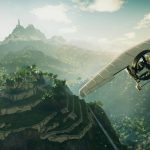