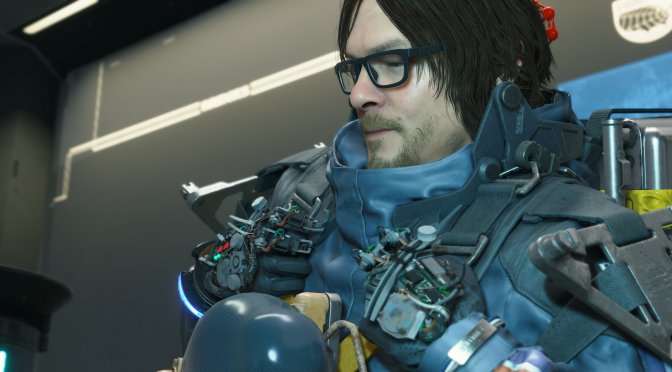 In Death Stranding, players assume the role of Sam Bridges. Sam must brave a world utterly transformed by the Death Stranding. Carrying the disconnected remnants of the future in his hands, he embarks on a journey to reconnect the shattered world one step at a time.

The PC version of Death Stranding will support high frame rates and ultra-wide monitors. Moreover, it will come with a photomode and content from Valve’s iconic franchise, Half-Life.

Death Stranding is using the Decima Engine, and is coming to the PC on July 14th. The game will be also using the Denuvo anti-tamper tech. 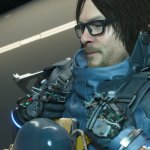 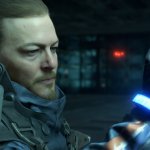 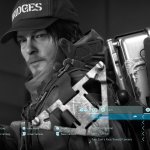 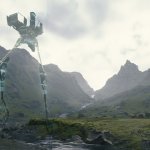 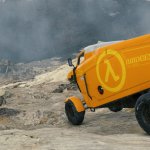 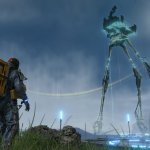