As we informed you last week, modder ‘OrdinaryFpsfan789’ is currently working on a remake of the first Blood game in Unity Engine. And in order to showcase the current state of this project, OrdinaryFpsfan789 released some comparison screenshots between this fan-made remake and the original version of Blood.

As noted, OrdinaryFpsfan789 is trying to match general purpose and locations of rooms, but there will be some differences regarding various small details, object placements and layouts.

This fan remake will also have some other changes like physics, lighting and weapon hitscans working differently.

Enjoy the comparison screenshots below! 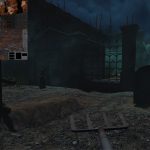 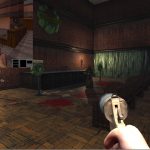 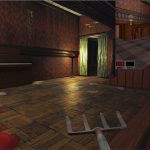 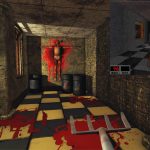 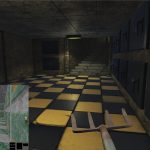 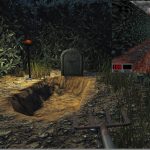