Blood is one of my favourite games of all time. For years I’ve been waiting for a remake and it appears I wasn’t the only one. Modder ‘OrdinaryFpsfan789’ has decided to recreate this classic first-person shooter in Unity Engine, and has released the first screenshots from it.

Now while this project is still in early development, I have to say that it needs a lot of work. And when I say a lot I mean… A LOT. Animations and hit detection/reaction need to be polished, the player should be able to dismember enemies, the environments need to be more ‘dirty‘ and not that ‘clean‘, and it needs MORE blood.

OrdinaryFpsfan789 aims to release this fan game for free once it’s been completed.

Enjoy the screenshots – as well as its first gameplay video – and stay tuned for more! 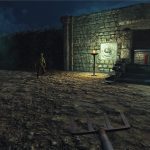 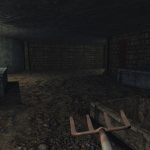 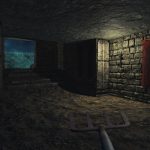 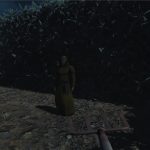 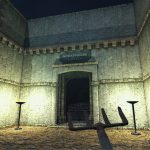 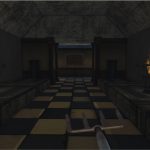 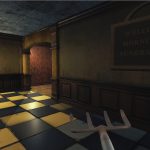 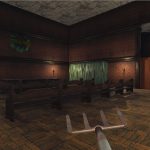 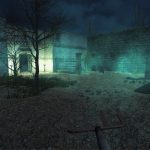