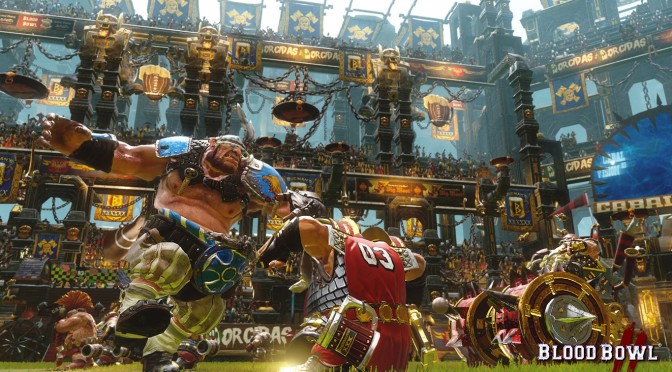 Blood Bowl 2 is said to be more ambitious than its predecessor in all aspects of the game, with numerous extra features and the highest production values. Its brand new graphic engine has been specifically developed for this sequel and displays the game’s high-quality visuals and superb graphics and sound effects that raise the license to the next level. The animations, the dynamic cameras enhancing the brutal atmosphere of the matches, the “Cabalvision” identity and the commentator duo of Jim Johnson and Bob Bifford faithfully convey the thrills and fury so typical of the intense clashes in Blood Bowl.Blood Bowl 2 includes a host of new features in both Solo and Multiplayer mode that also make the game more accessible. The Solo campaign puts players in charge of one the most famous teams in the world of Blood Bowl to compete in some unconventional and truly unique matches to take their team to the top, while “League” mode allows you to manage your own team, club and even stadium.

As for the game’s MP mode, Focus Home Interactive will reveal more details about it soon.

Until then, enjoy the screenshots! 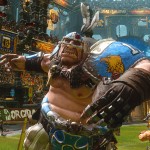 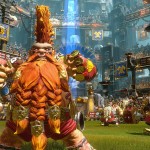 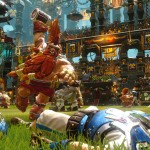 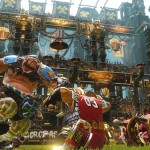