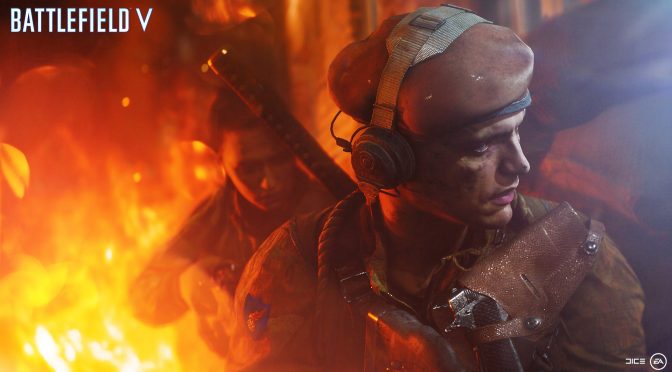 Electronic Arts has released the official E3 2018 screenshots for Battlefield V. For the PC version, NVIDIA engineers are working with DICE to bring the best aspects of the GeForce gaming platform to bear for PC gamers, meaning GeForce Experience will deliver Game Ready drivers, Optimal Playable settings, and other NVIDIA-platform features for Battlefield V.

Battlefield 5 will release on October 19th and will feature a single-player mode, as well as a Battle Royale mode. The game will also feature a more impressive destruction system. As the battle rages on and structures collapse, players won’t see pre-determined animations – but dynamic sequences based on physics, materials, and the hardware being used. Players will be able to drive a tank into a building, and the debris will instead move inwards. No matter how a building is destroyed, different parts of it will crack, move, and then crumble in a more time-extended way than in previous titles.

Furthermore, Battlefield V will introduce a new Fortifications system. Players will be able to build various types of military assets thanks to Fortifications: foxholes, sandbags, barbed wire, tank stoppers, and more, and they can reinforce buildings that have been destroyed. The aim of the Fortifications system is to lead to much more dynamic gameplay. For example, if you want to hold a flag, you can use Fortifications to close entrances to control points and funnel enemies towards you. 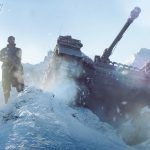 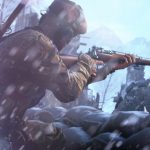 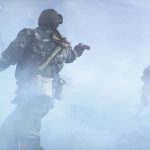 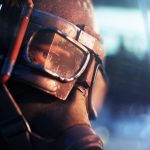 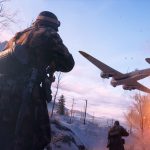 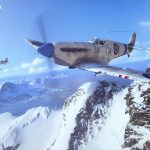 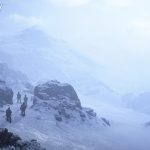 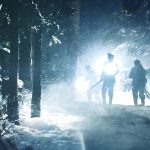 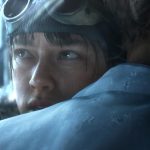 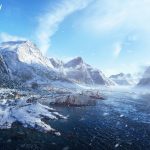 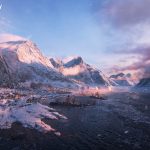 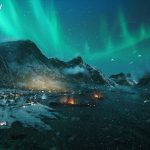 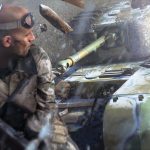 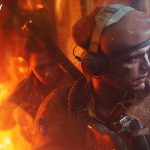 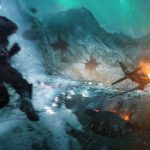