Metro Exodus is one of the most anticipated games of 2019 and some new screenshots have been leaked online. Unfortunately, these are low-resolution screenshots, however, we’ll be sure to replace them once 4A Games and Deep Silver officially release them.

Metro Exodus is described as an epic, story-driven first-person shooter from 4A Games that blends deadly combat and stealth with exploration and survival horror in one of the most immersive game worlds ever created.

Metro Exodus will also be one of the first games supporting NVIDIA’s real-time ray tracing technology to render both Ambient Occlusion and Indirect Lighting in full real-time, will support physically-based rendering and will come with an overhauled lighting system. In addition, Metro Exodus will feature full facial capture for cinematics, a dynamic weather system, full day/night cycles, atmospheric systems and sim AI biomes. 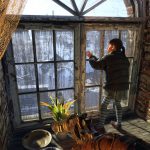 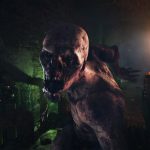 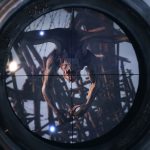 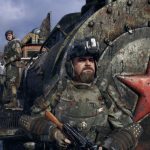 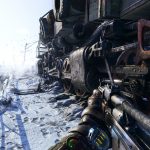