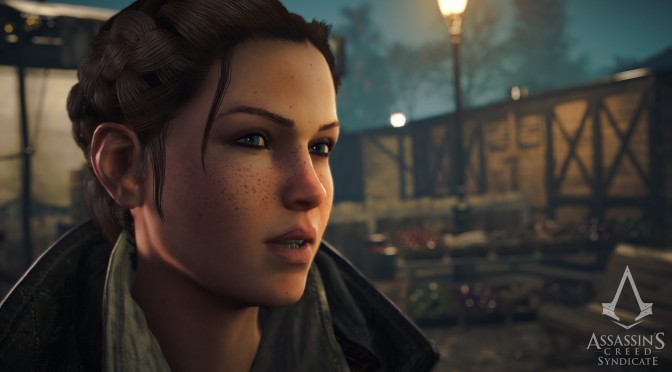 Assassin’s Creed: Syndicate has just been released on the PC and below you can find some comparison screenshots between the game’s Low and Very High settings. The game also features a Ultra preset, however we were not able to enable it. Performance and SLI scaling was all over the place as can be seen in the fourth comparison (yes, the game was running with 2fps and as you can see there were major SLI issues).

Do note that our PC Performance Analysis for the game will be slightly delayed. The game suffers from major SLI issues, therefore we’ll give Ubisoft and NVIDIA a week in order to see whether they will be able to fix these issues.

As we can see, on Low settings the game’s textures look horrendous. Seriously now, they look awful. Good news is that those with GPUs that feature 2GB of VRAM will be able to enable the game’s High textures, as we did not experience any micro-stuttering with them enabled. Apart from that, there are some minor differences between these two presets (notice the terrain detail for example) and the absence of ambient occlusion on Low settings makes almost every object look “flat”.