Two Point Hospital, the spiritual successor to Theme Hospital, has just been released on the PC. Two Point Hospital will see players take on the role of Hospital Administrator where a mantra of build, cure and improve will be necessary on the journey to hospital management greatness. SEGA has provided us with a review code so it’s time to benchmark this medical simulator and see how it performs on the PC platform. 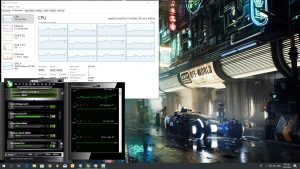 In order to find out how the game performs on a variety of CPUs, we simulated a dual-core and a quad-core CPU. And we are happy to report that even our simulated dual-core system was able to provide a smooth gaming experience. We did notice some performance differences between our simulated dual-core and our six-core systems, however all systems were running the game with more than 100fps at 1080p on Max settings. Furthermore, Two Point Hospital is one of the few games that does not benefit at all from Hyper Threading (in fact we noticed a slightly worse performance when Hyper Threading was enabled). 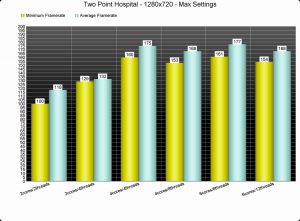 Two Point Hospital also does not require a high-end GPU as even our GTX680 was able to provide a smooth 60fps experience at 1080p. Of course we are not really surprised by this kind of performance as the game does not really push the graphical boundaries of what isometric/top-down games can achieve. Still, it’s good knowing that this latest medical simulator can run on a vast range of PC configurations. 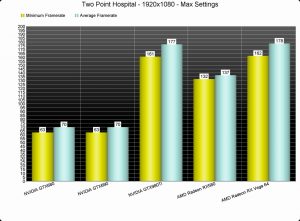 Two Point Hospital is also a game that seems to run great on both NVIDIA’s and AMD’s graphics cards. At 1440p both our GTX980Ti and our AMD Radeon RX Vega 64 were able to offer a smooth gaming experience. In 4K, though, our GTX980Ti was unable to offer a constant 60fps experience. On the other hand, our AMD Radeon RX Vega 64 was able to run the game with a minimum of 65fps and an average of 68fps. 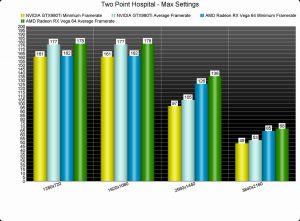 Graphics wise, Two Point Hospital is exactly what Theme Hospital would look like in 3D. Two Point Studios has kept the game’s art style intact, and everything feels just like you remember it from those 2D days. As said, the game does not push the visuals of isometric games, however it looks really cute. It’s really pleasing to the eye and is colourful (which is a nice change from all those games that lack a variety of colours).

All in all, Two Point Hospital works like a charm on the PC. We did not witness any crashes, everything works perfectly fine with the mouse, and the game does not require a high-end system in order to be played (it is also protected by Denuvo and we did not experience any stutters or performance abnormalities). 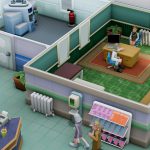 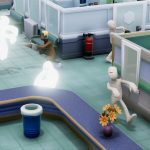 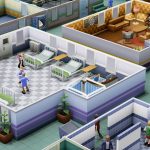 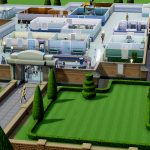 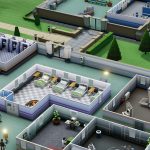 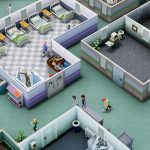