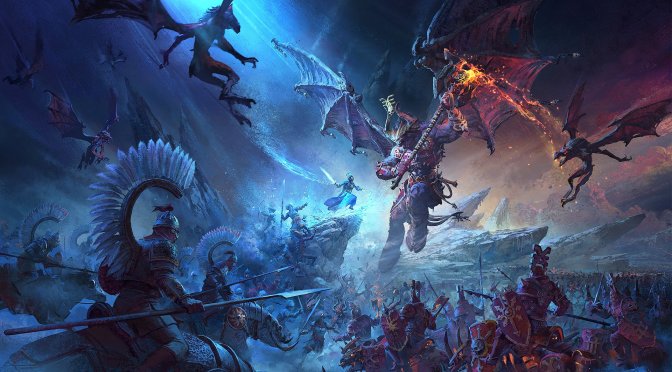 SEGA has released the latest part in its Total War series, Total War: Warhammer III. Powered by TW Engine 3 (Warscape Engine) and using DirectX 11, it’s time now to benchmark it and see how it performs on the PC platform. 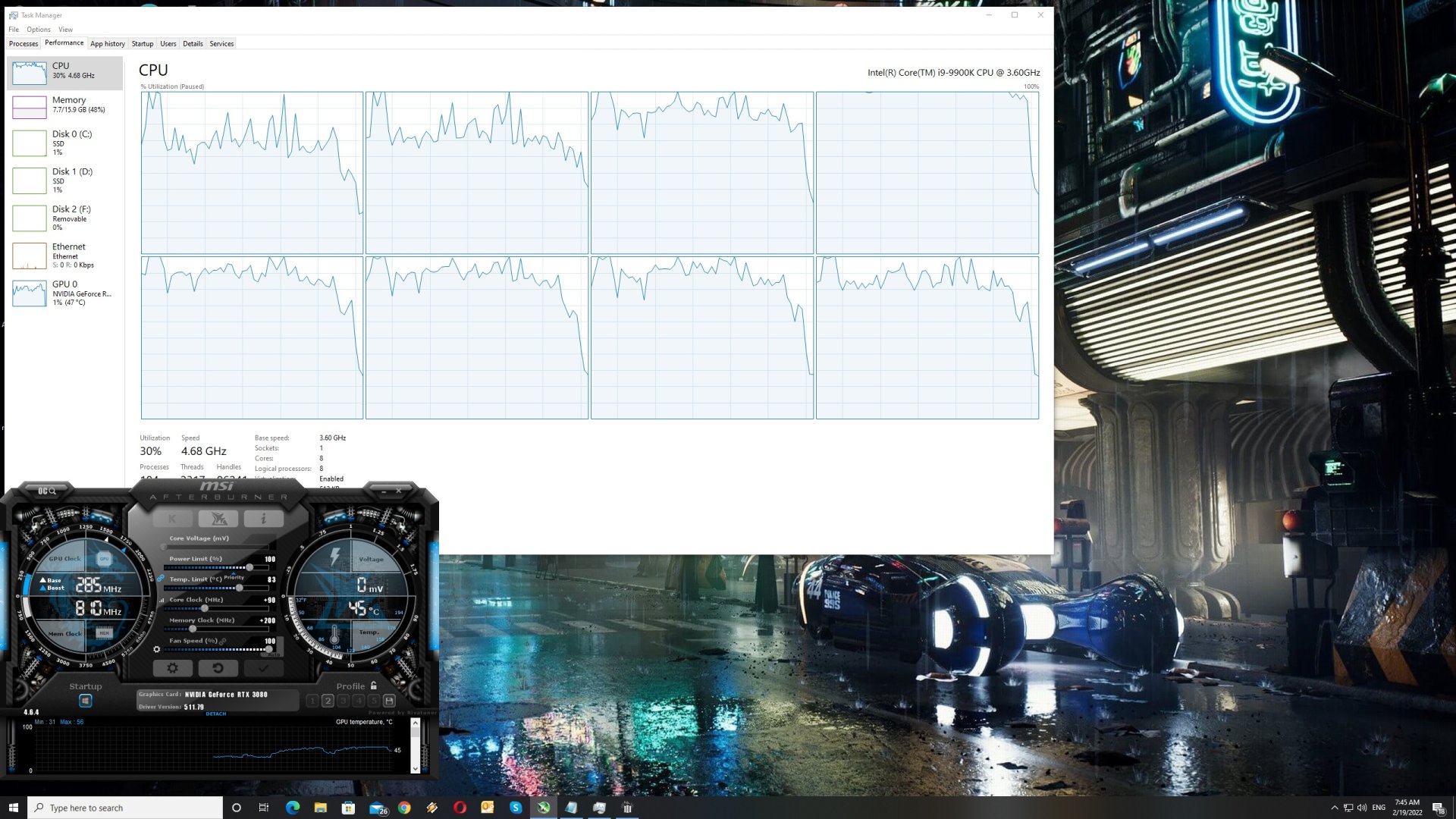 Creative Assembly has implemented a lot of graphics settings to tweak. PC gamers can adjust the quality of Textures, Trees, Terrain, Units, Lighting and more. There are also settings for Screen Space Reflections, DOF, SSAO, Cloth Simulation and Screen Space Shadows. Unfortunately, though, the game does not support either AMD FSR or NVIDIA DLSS.

In order to find out how the game scales on multiple CPU threads, we simulated a dual-core, a quad-core and a hexa-core CPU. Our simulated dual-core system was unable to offer acceptable performance, even when we enabled Hyper-Threading. In order to properly play the game, you’ll at least need a modern-day quad-core CPU. 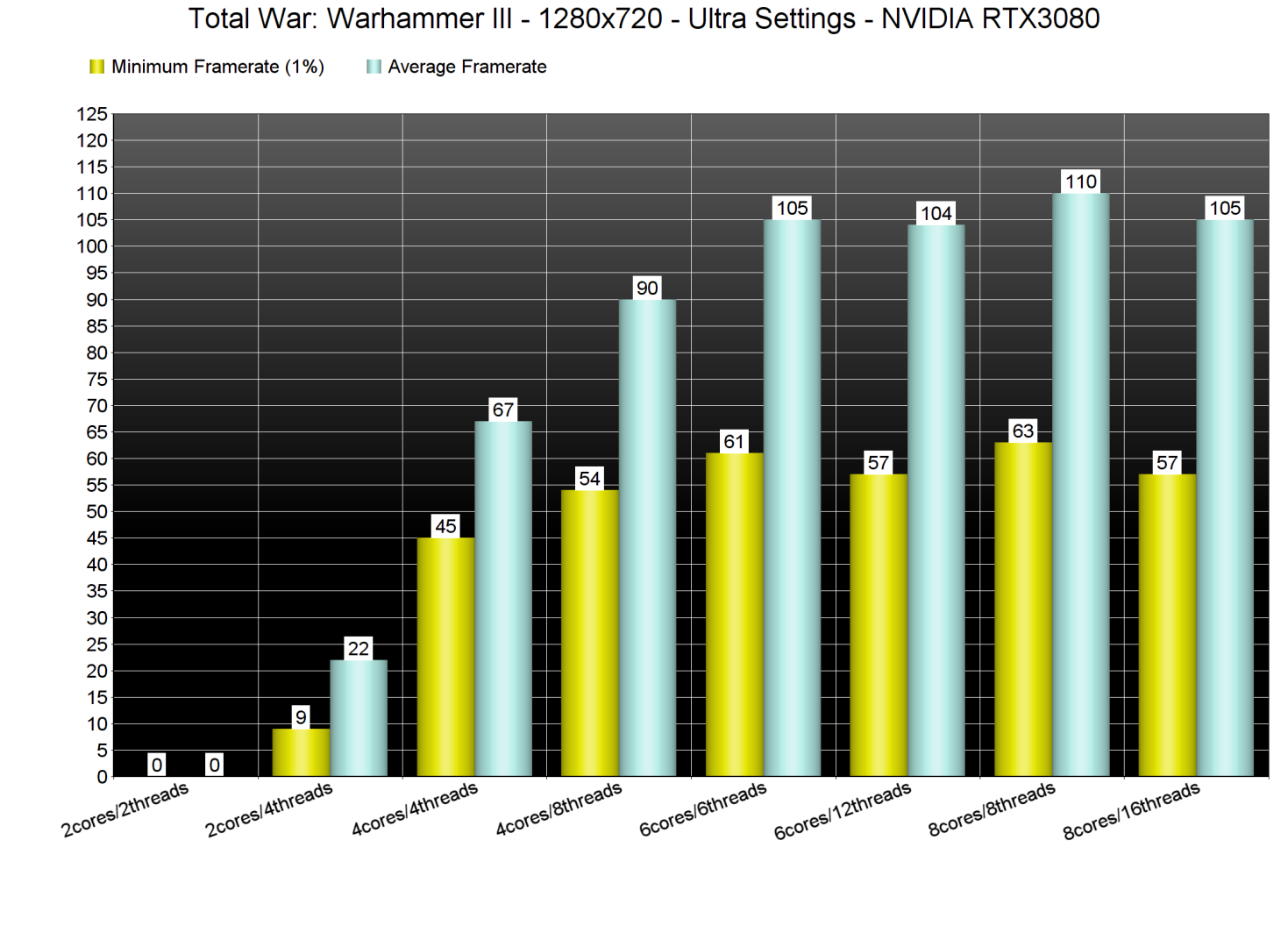 Now while Total War: Warhammer III can run on a wide range of CPU configurations, it definitely needs a powerful GPU. At 1080p/Ultra, the only GPUs that were able to run the benchmark with 60fps were the RTX2080Ti, RTX3080 and AMD Radeon RX 6900XT. 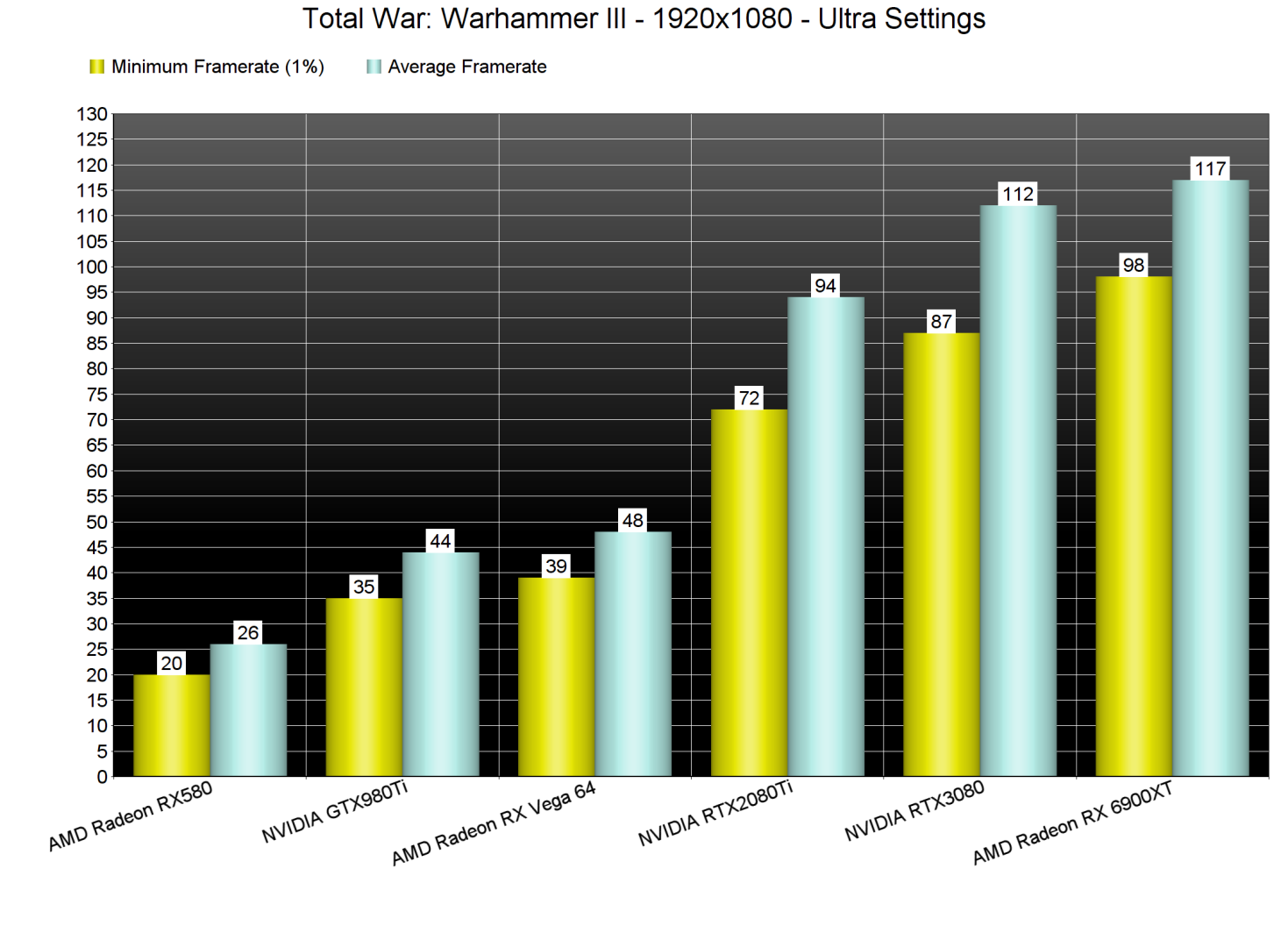 At 1440p/Ultra, the only GPUs that were able to offer a smooth gaming experience were the RTX3080 and the AMD RX 6900XT. And while the RTX2080Ti could push an average of 63fps, it was also dropping to 46fps. As for 4K/Ultra, there isn’t any GPU that can run the game with constant 60fps. And this is exactly why we believe that the game would benefit from AMD FSR or NVIDIA DLSS. 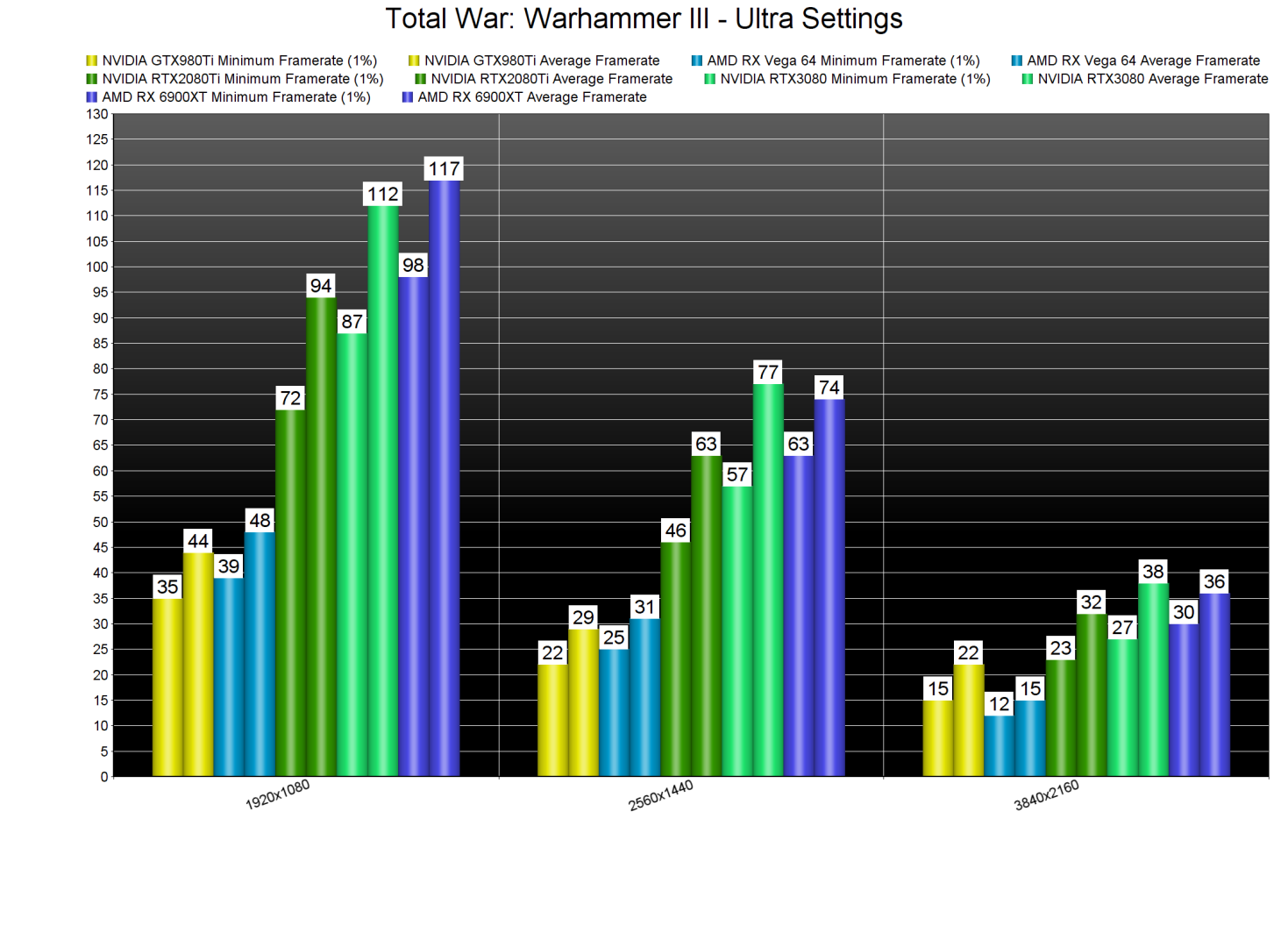 Unfortunately, and while the game offers numerous graphics settings, it’s not really scalable. The only way we could play this game in 4K on an RTX3080 was by using the Medium settings. And, to be honest, Total War: Warhammer III does not push any breathtaking visuals that can justify these performance figures. 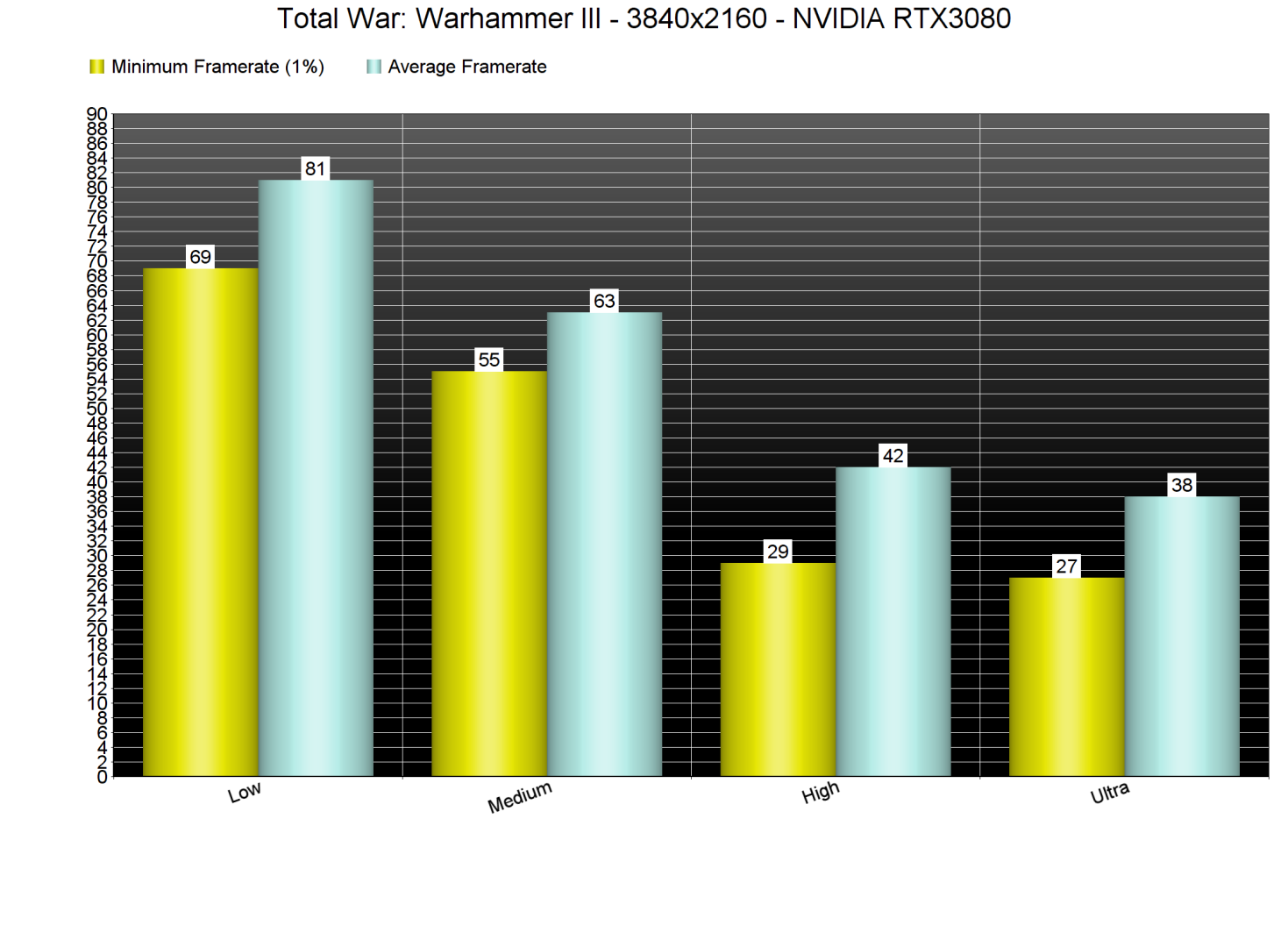 Don’t get me wrong, the game looks very good. Like all Total War games, it can display A LOT of units on screen. There are also some cool collision physics effects, as well as some high-quality terrain textures (when you zoom in). However, TAA brings some “blurry” side-effects when you start moving the camera. This is another reason why this game should be using NVIDIA’s DLSS tech. And, just imagine those single-digit numbers on high-end GPUs in case this title used any Ray Tracing effects. Seriously, while Warhammer 3 looks great, it does not justify this underwhelming performance on high-end hardware.

All in all, Total War: Warhammer III does not require high-end CPUs. However, it does require powerful GPUs, even for gaming at 1080p or 1440p. And, its overall performance feels a bit questionable. The good news here is that since this is a slow-paced strategy game, it feels quite smooth even at 50fps. Anything lower than 45fps though and the camera starts feeling jittery. We also noticed some stutters at specific scenes/areas during the benchmarks. We know that the game is using Denuvo so whether these stutters are due to it is anyone’s guess! 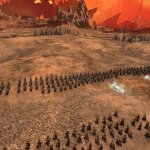 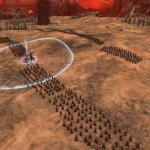 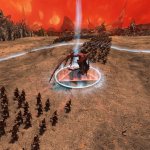 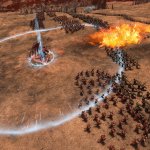 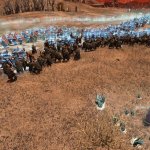 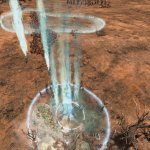 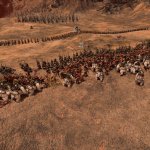 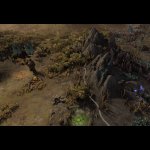 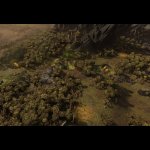 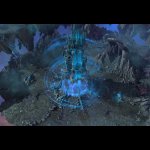 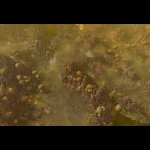 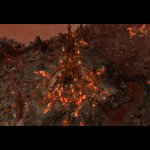 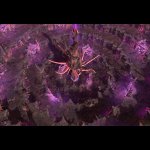 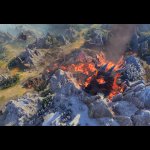 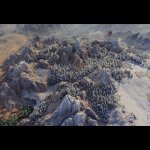 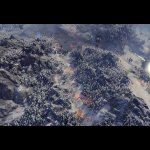 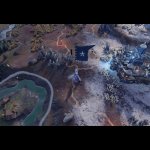