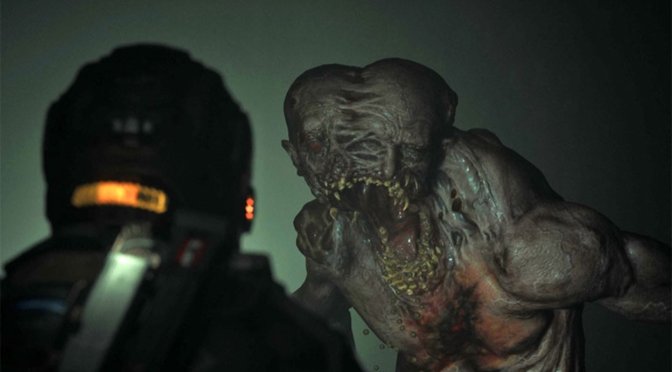 The game will start compiling its shaders as soon as you launch it. Although there isn’t any on-screen indicator, all of its movies will feel choppy until it finishes the procedure.

Now while this is great news, this patch does not resolve the traversal stutters or the stutters you can get while turning around corners.

What this ultimately means is that the game is less stuttery than before, but there are still stutters. In other words, don’t expect a 100% silky smooth gaming experience as of yet.

Furthermore, this update does not resolve any of the other optimization issues that we’ve reported. The game is still unable to take proper advantage of CPUs and GPUs, especially when using its Ray Tracing effects.

Take a look at the following screenshot (4K with FSR 2 Quality and Max Settings with Ray Tracing). As we can see, we’re getting 40fps on an RTX4090 and an Intel i9 9900K when both of them are merely used. Before complaining, take a look at the CPU-per-clock usage. As we can clearly see, all of our CPU cores are way below 60% usage. In other words, the game cannot properly take advantage of the CPU, resulting in underwhelming performance. 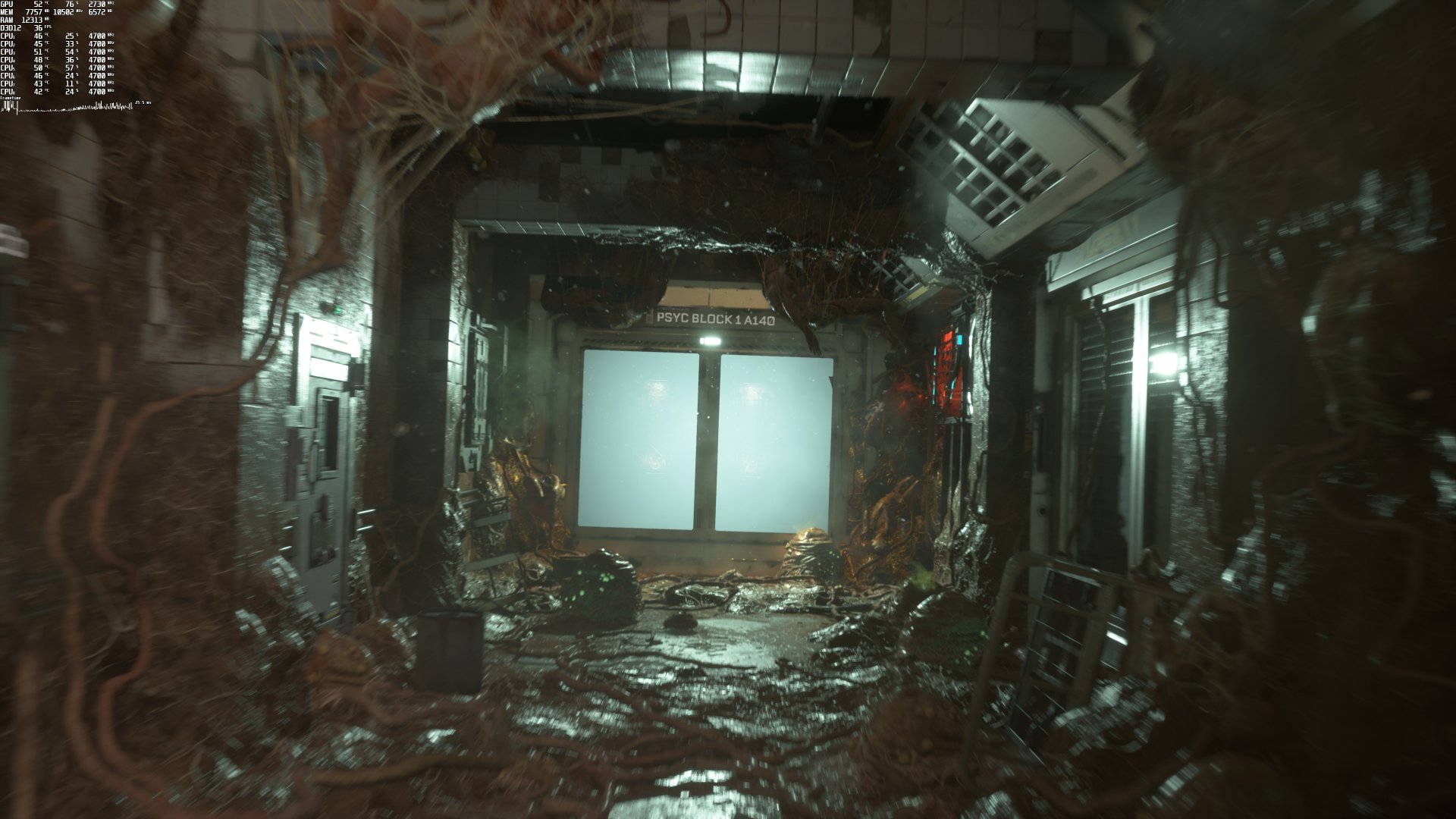 To put things into perspective, the PS5 can run this game with its Ray Tracing effects at 30fps via reconstructing techniques.  And yet here we are with a way more powerful system that is slightly faster than it. This speaks volumes about the game’s PC optimization. Moreover, the Ray Tracing shadows are still pixelated.

In short, this first PC patch only addresses the game’s shader compilation stutters. However, there are way more optimization issues with it than that. So no, this first patch will not magically transform the game. Still, it’s a first step in the right direction. For now, we also suggest disabling its Ray Tracing effects. So, let’s hope that Striking Distance Studios will at least resolve some of them via future post-launch updates.