Spellforce 2: Faith in Destiny, the second expansion for Spellforce 2, is finally here with us. This expansion was announced back in 2009 but was delayed by JoWood due to funding issues. After various delays, the expansion was slated for a March 2011 release but then, JoWood decided to delay it indefinitely. Nordic Games then stepped in and offered their help in funding and completing it. Fast forward a whole year and here we are today, with Spellforce 2: Faith in Destiny finally being released as a standalone game.

Spellforce 2: Faith in Destiny is based on an old game engine, an engine that does not even scale on quad-cores. As we can see below, Spellforce 2: Faith in Destiny is built with single-cores in mind, and does scale on dual-cores. However, there aren’t any significant advantages between dual and quad cores. This basically means that you’ll either need a highly overclocked dual-core/quad-core. Naturally, a CPU with the better architecture will offer higher framerates (without the need of overclocking it). 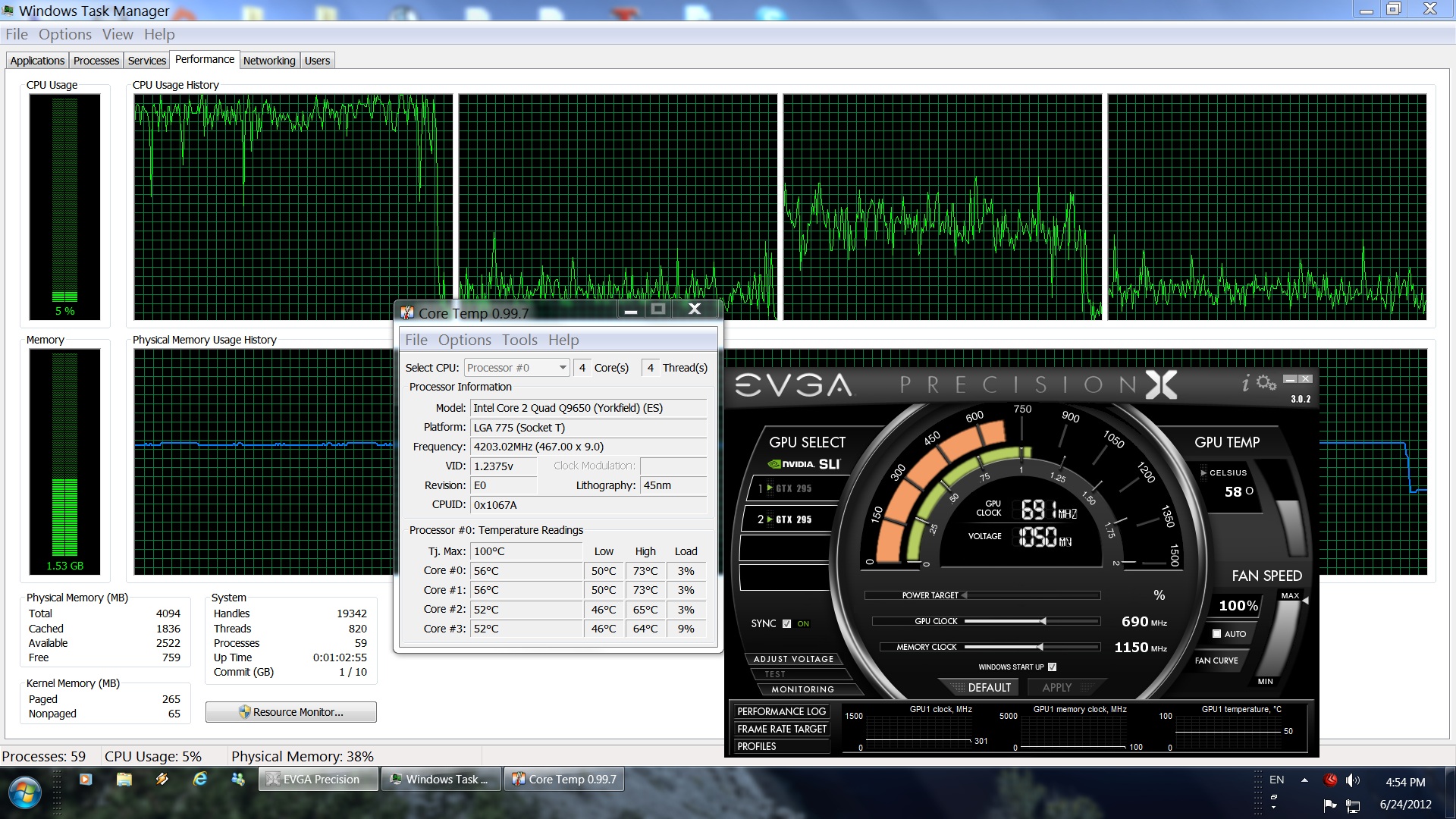 As usual, we used an overclocked Q9650 (at 4.2Ghz) with 4GB, a GTX295, Windows 7-64Bit and the latest version of the GeForce drivers. Our framerate was averaging around 80s on max details and 1080p, and it never went below 60s. Our previous claims about the game’s engine performance were confirmed when we simulated a dual-core CPU, as we didn’t notice any hit at all. We’ve also tried the game with a simulated single-core CPU and thankfully, Spellforce 2: Faith in Destiny ran quite nicely. The game is definitely playable even on single-core CPUs, something that will be appreciated by a lot of RPG and strategy fans that want to play a new game on their dated machines. Nvidia has not included any SLI profile for this game but you won’t obviously need one in order to enjoy it. The game did not stress our GPU (when running in single-GPU mode) and we were not limited by it, no matter what was going on on-screen.

Graphics wise, Spellforce 2: Faith in Destiny looks good, albeit a bit dated. Environments look nice and rich when you have not zoomed in. However, things get worse and worse the closer you get to the terrain and to the game’s characters. Cut-scenes – in particular – look average, with blocky characters and mediocre animations. In our opinion, Mind Over Matter Studios should lock the camera in order to ‘hide’ those graphical issues. That, or they should create higher resolution textures. As it is now, most textures – in close-ups – look similar to N64’s games and that’s definitely not a good sign. The lighting on the other hand is exceptional and we were really impressed with the game’s dynamic day-night cycle. In addition, the different TOD (aka ‘time of day’) settings that have been used feature lots of colors, something that is missing from a lot of modern-day games. Yes, there are major issues with Spellforce 2’s graphics but thanks to its amazing lighting system, the game feels warm and easy on the eyes. 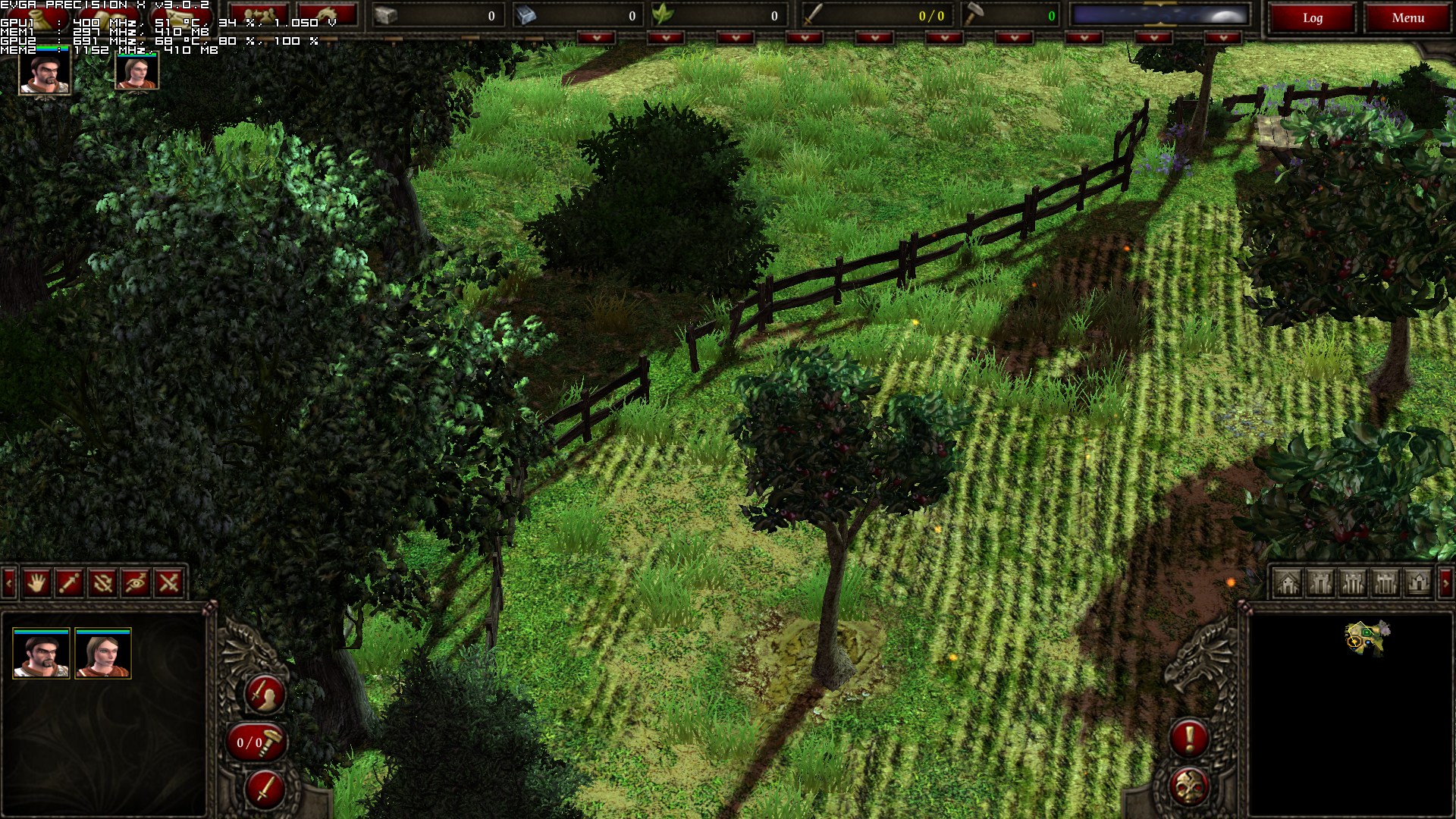 As a game, Spellforce 2: Faith in Destiny is quite addictive. While we were testing the game, we caught ourselves enjoying it for the past couple of hours as it blends beautifully real-time strategy mechanics with RPG elements. Players take the role of a young hero who can level up, gain new abilities and skills, while at the same time build a base/castle and recruit soldiers/reinforcements. What’s also great about Spellforce 2: Faith in Destiny is the amazing length/price ratio. Make no mistake – even though the game looks dated, those of you who’ll decide to play it will spend lots of hours on it, especially on the higher, more challenging, difficulty levels. And that’s a plus in our books.

All in all, Spellforce 2: Faith in Destiny is a nice RPG/RTS hybrid. It’s a lengthy game and does not require a high-end machine. In fact, the game is ideal for all those who got stuck – for whatever reason – on a low-end system. Nordic’s title is also priced at a tempting price and since it offers a lot of enjoyable gameplay hours, we recommend it to all RPG and strategy fans. This is not a triple-A title but then again, most triple-A titles don’t last this long. 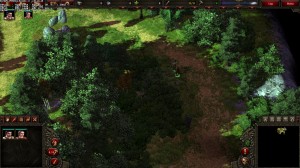 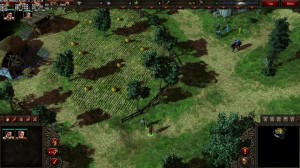 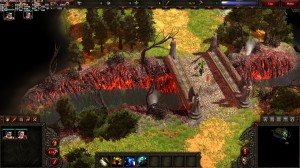 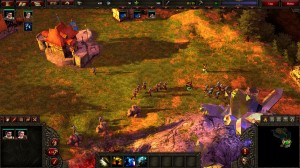 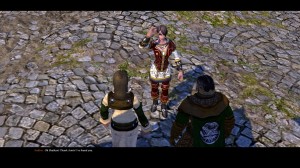 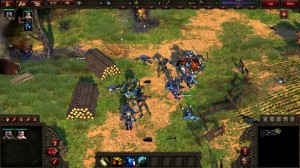 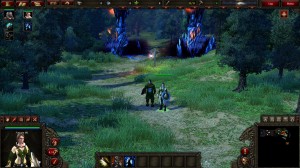