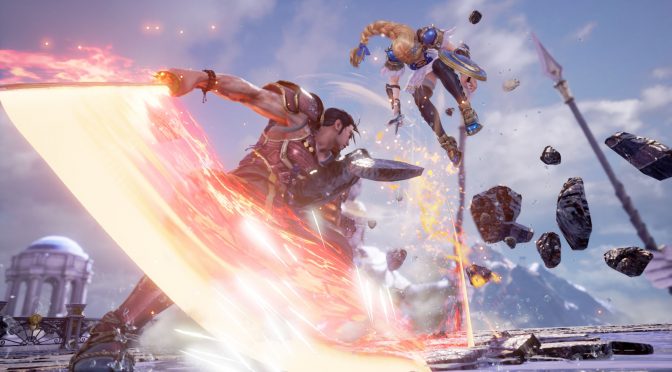 SoulCalibur 6 is the latest fighting game from Bandai Namco. As with most recent fighters, this one is also powered by Unreal Engine 4 and since the game is currently available on the PC, it’s time to benchmark it and see how it performs on the PC platform.

Bandai Namco has implemented a respectable number of graphics settings (at least for a fighting game). PC gamers can choose their in-game resolution, can use a resolution scaler, and can adjust the quality of Textures, Anti-Aliasing, Post-Processing, Shadows and FX. The game, like most fighting games, is also locked at 60fps. 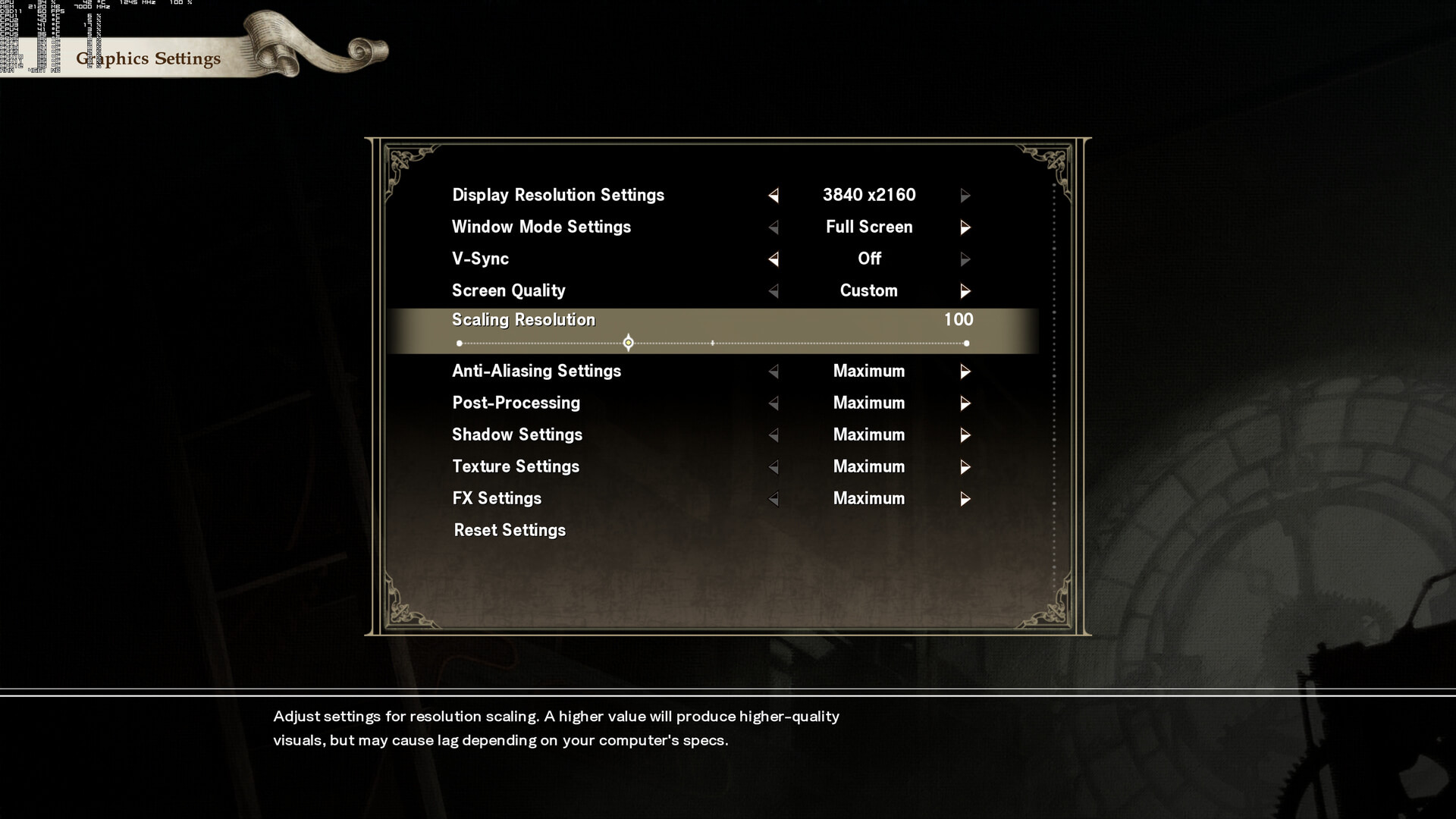 In order to find out whether the game requires a high-end CPU, we’ve simulated a dual-core and a quad-core system. And we are happy to report that both of these systems were able to run the game with constant 60fps. As such, PC gamers will not need a high-end CPU in order to enjoy it. Not that we are really surprised by these relatively low CPU requirements however it’s good knowing that there aren’t any CPU optimization issues here. 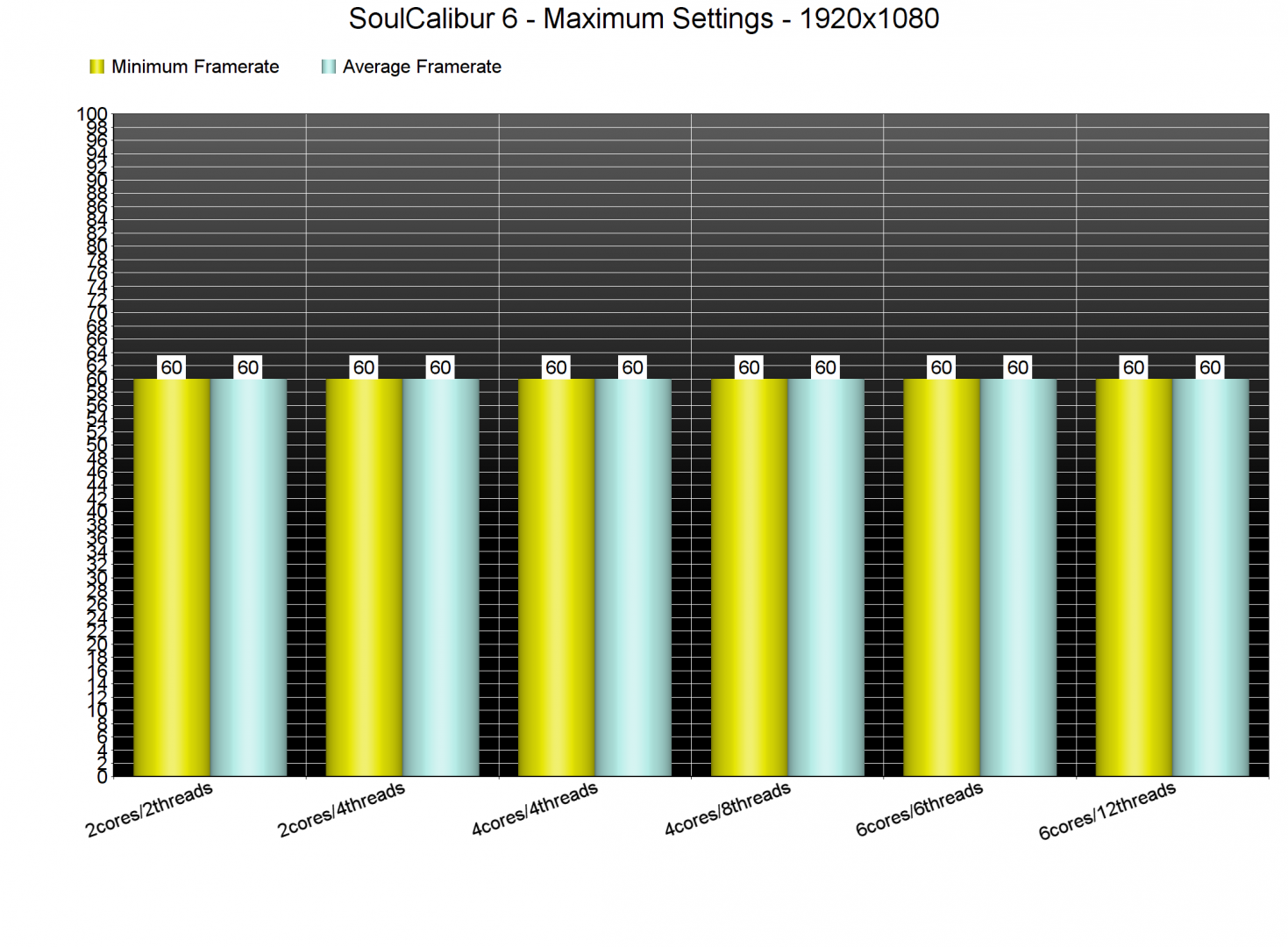 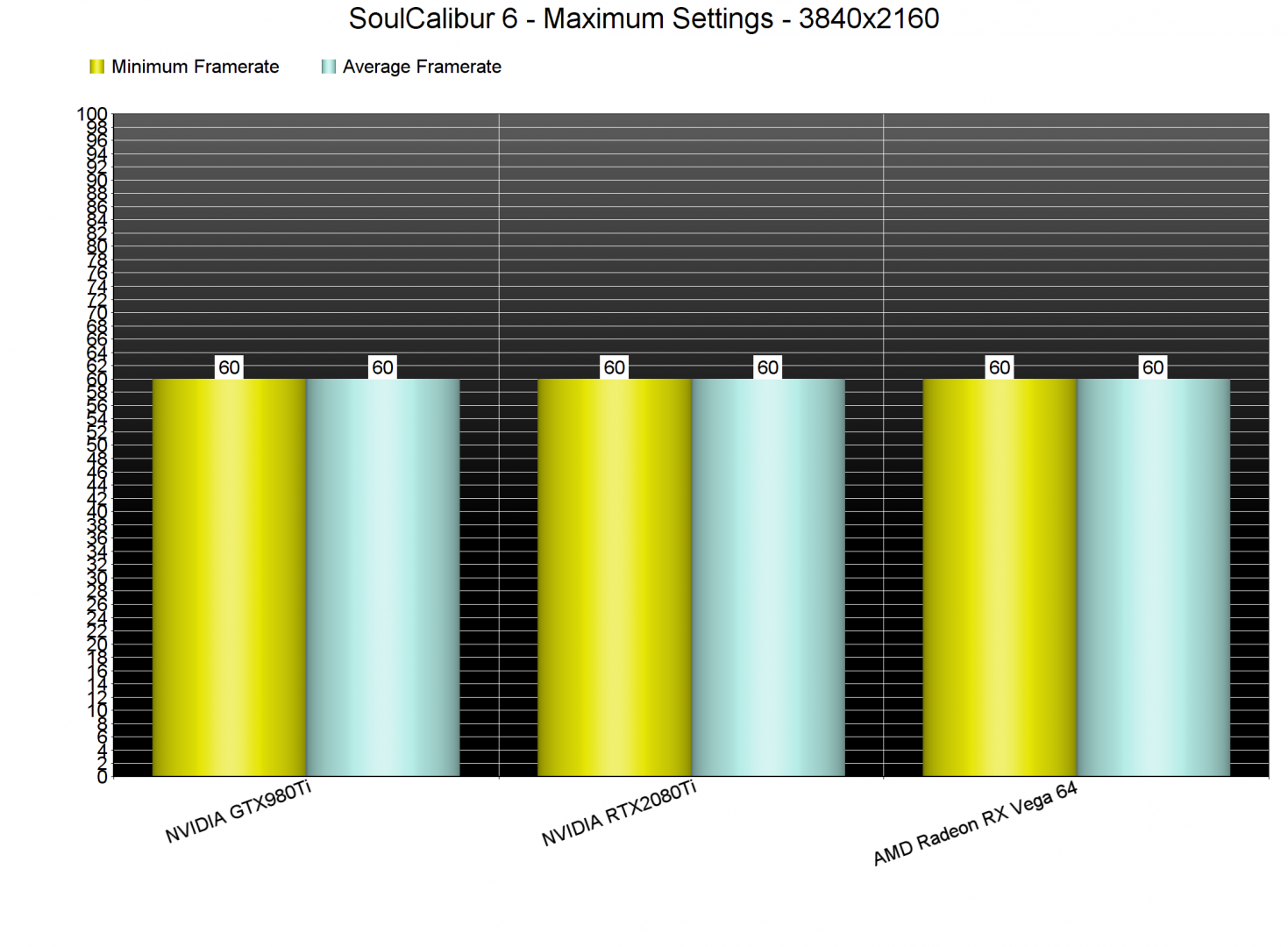 Graphics wise, I wasn’t really impressed by SoulCalibur 6 as there is something about the lighting and the skin shaders that make all the characters look like plastic dolls and not like real humans. The art style is also not that particularly impressive and I believe that overall Tekken 7 looks better than it. The game’s underwhelming visuals is something that we’ve noticed in all of its pre-release trailers, so this is nothing new if you’ve been following us.

I was also slightly disappointed by the lack of proper keyboard on-screen prompts. After all, I’ve been playing all fighting games, from Street Fighter to Tekken 7 so yeah… I am one of those gamers that can play great with a keyboard in this type of games (you can check this video from Tekken 7 in which I’m playing with a keyboard). At least you can re-bind all keys for both player 1 and player 2.

All in all, and even though SoulCalibur 6 is not as a great looking fighting game as ? had hoped for a 2018 title, it runs incredibly well on a huge range of PC configurations. We did not experience any issues or any crashes. And at the end of the day this is something that a lot of gamers will appreciate. Still, we kind of wished for more eye candy in a 2018 fighting game.