Deep Silver released last week the latest part of the Saints Row series (which is also a reboot of the franchise), Saints Row. Powered by Volition’s in-house engine, it’s time now to benchmark it and see how it performs on the PC platform. 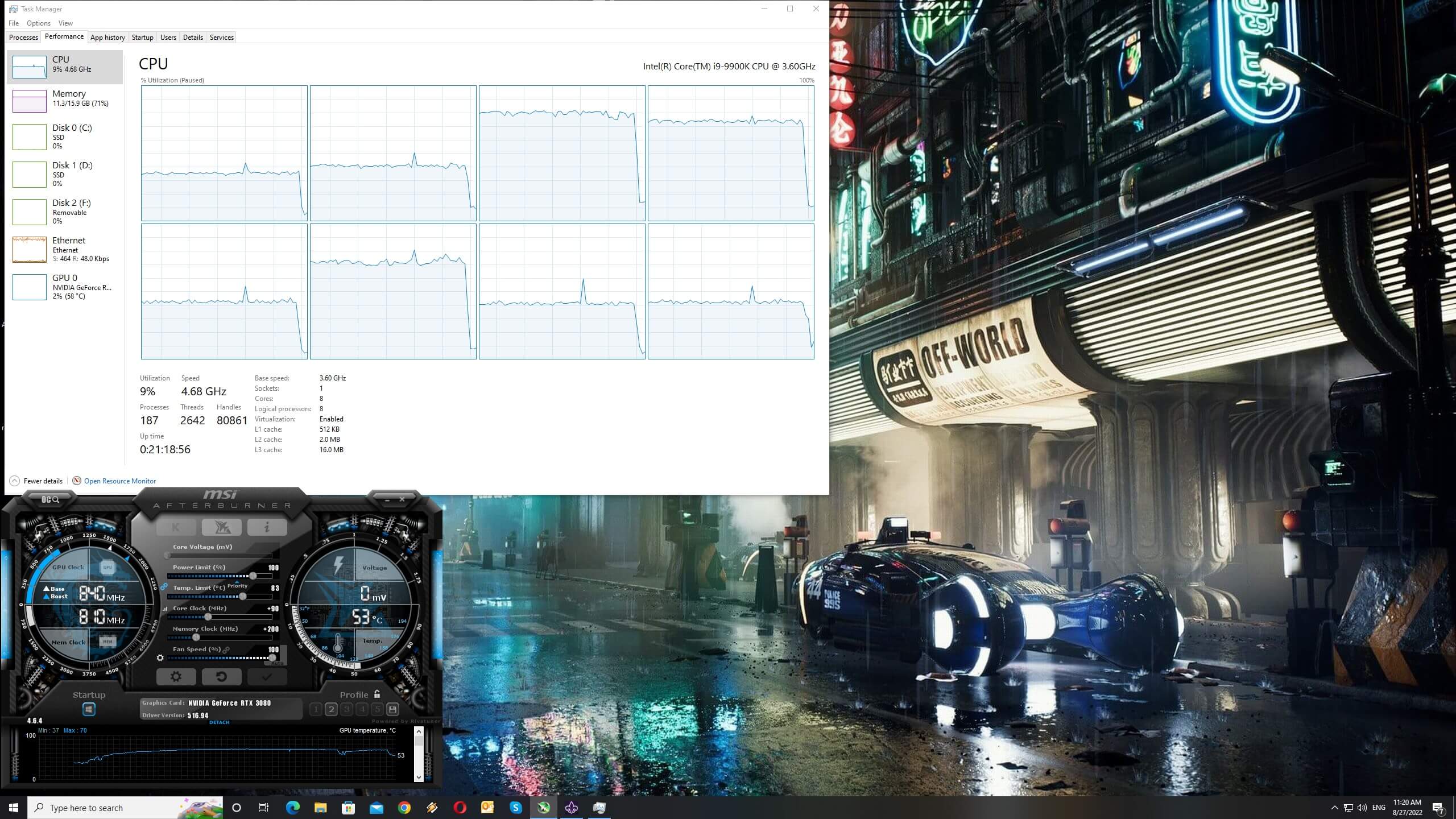 Volition has added numerous graphics settings to tweak. PC gamers can adjust the quality of Textures, Shadows, Water, Effects, Global Illumination and more. The game also comes with a Field of View slider, and supports Ray Tracing Ambient Occlusion. However, Saints Row does not currently feature any AI upscaling technique. According to a slide from AMD, though, a future patch will add support for AMD FSR 2.0. 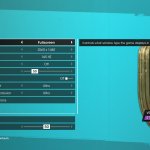 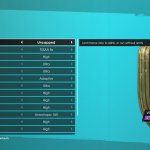 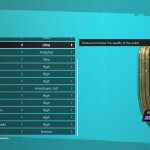 Saints Row does not feature any built-in benchmark tool. As such, and for our tests, we used the desert area right after the game’s prologue mission. That area appeared to be one of the most taxing areas we could find, so consider the following benchmarks as stress tests. We also lowered our resolution to 800×600 for our CPU benchmarks (so that we could avoid any possible GPU bottlenecks).

In order to find out how the game scales on multiple CPU threads, we simulated a dual-core, a quad-core and a hexa-core CPU. And, surprisingly enough, the game does not require a high-end CPU in order to be enjoyed at high framerates. Even our simulated dual-core system (without Hyper-Threading) was able to provide more than 90fps on High settings. 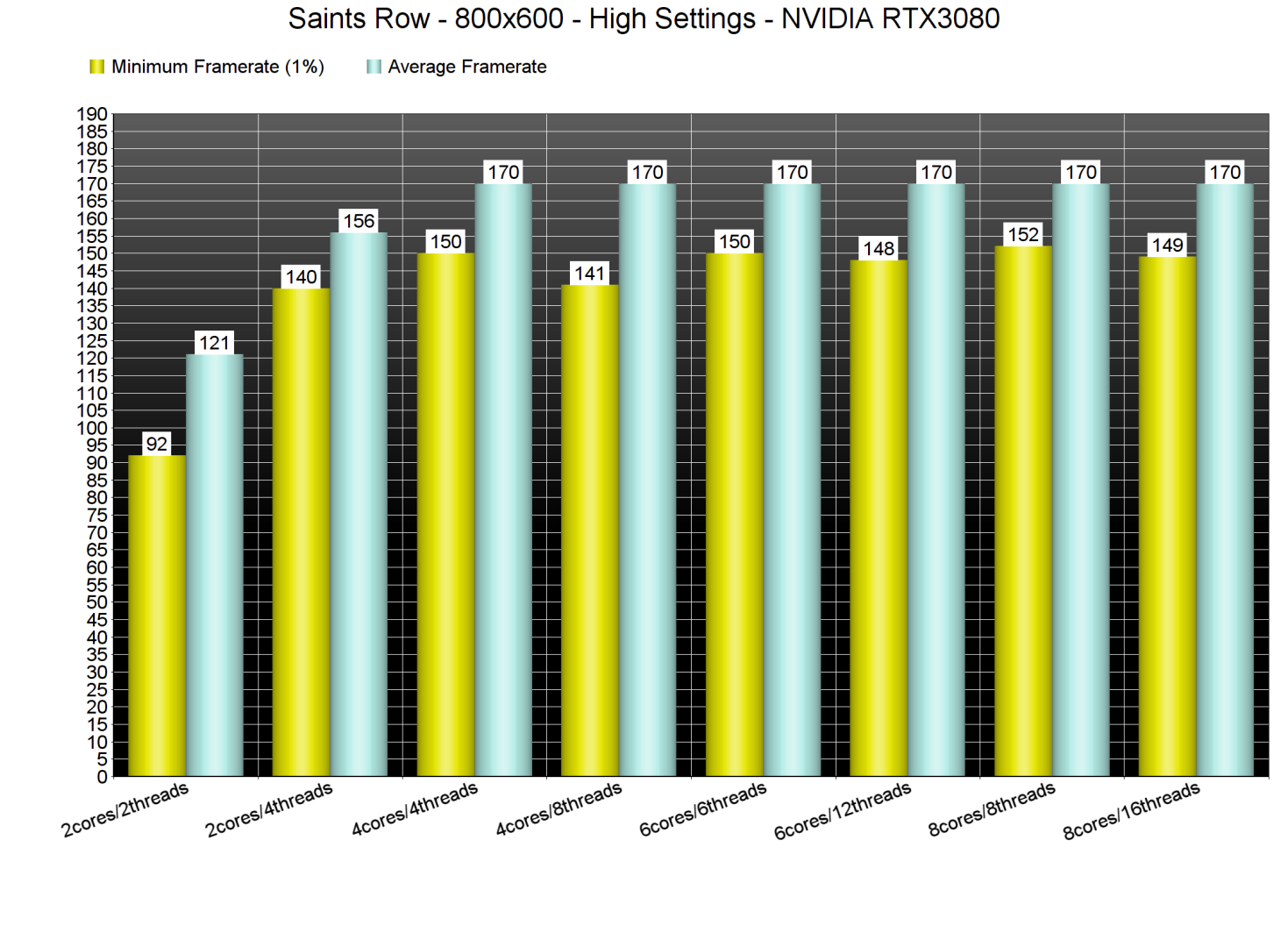 Now while Saints Row is light on its CPU requirements, it’s really heavy on its GPU requirements. For gaming at 1080p/Ultra settings, our top three GPUs were able to provide a constant 60fps experience. 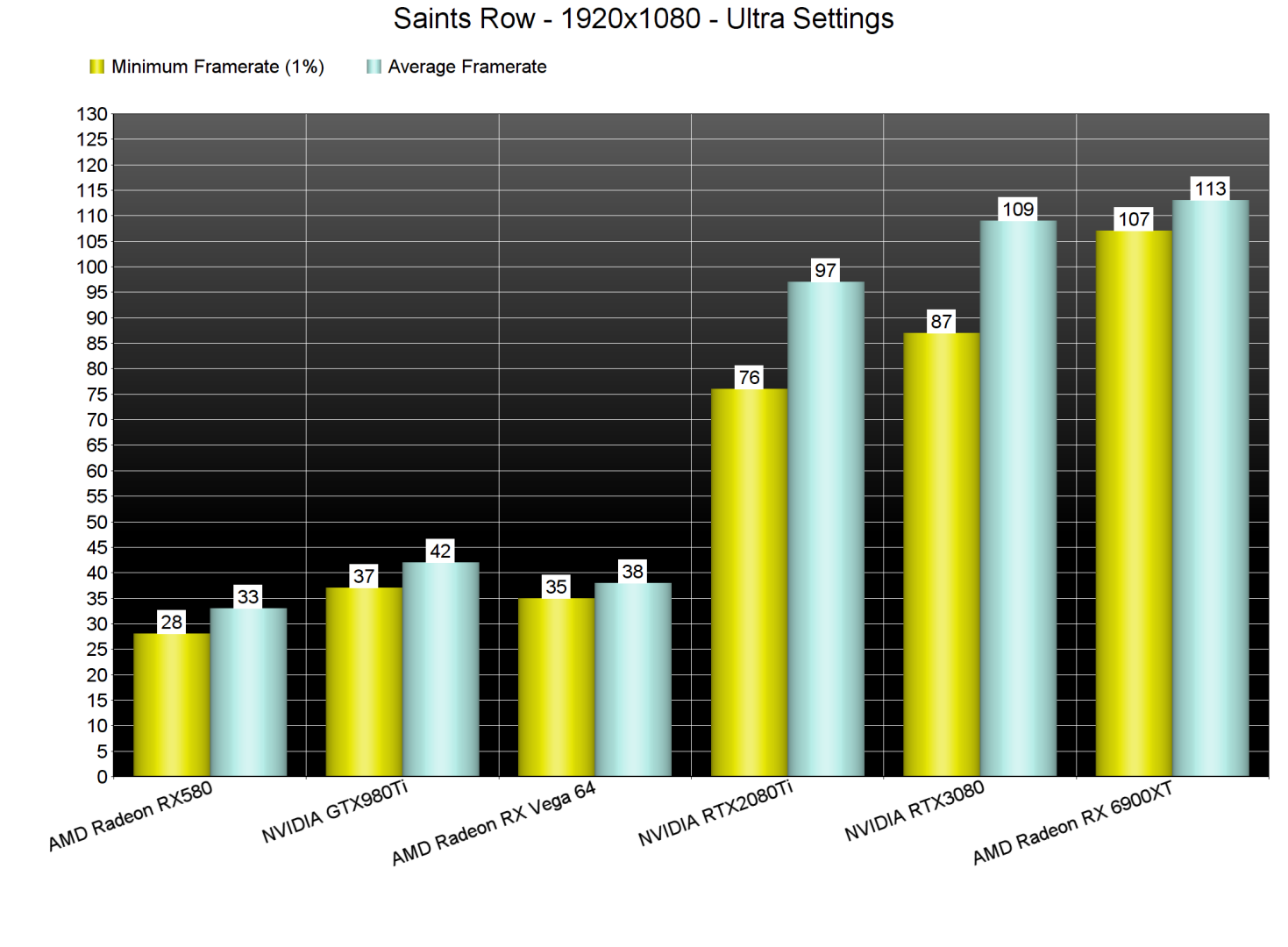 At 1440p/Ultra, our NVIDIA GeForce RTX2080Ti was unable to offer a constant 60fps experience. As for 4K/Ultra, there wasn’t any GPU that could come close to a 60fps experience. And that’s without even using the game’s Ray Tracing effects. 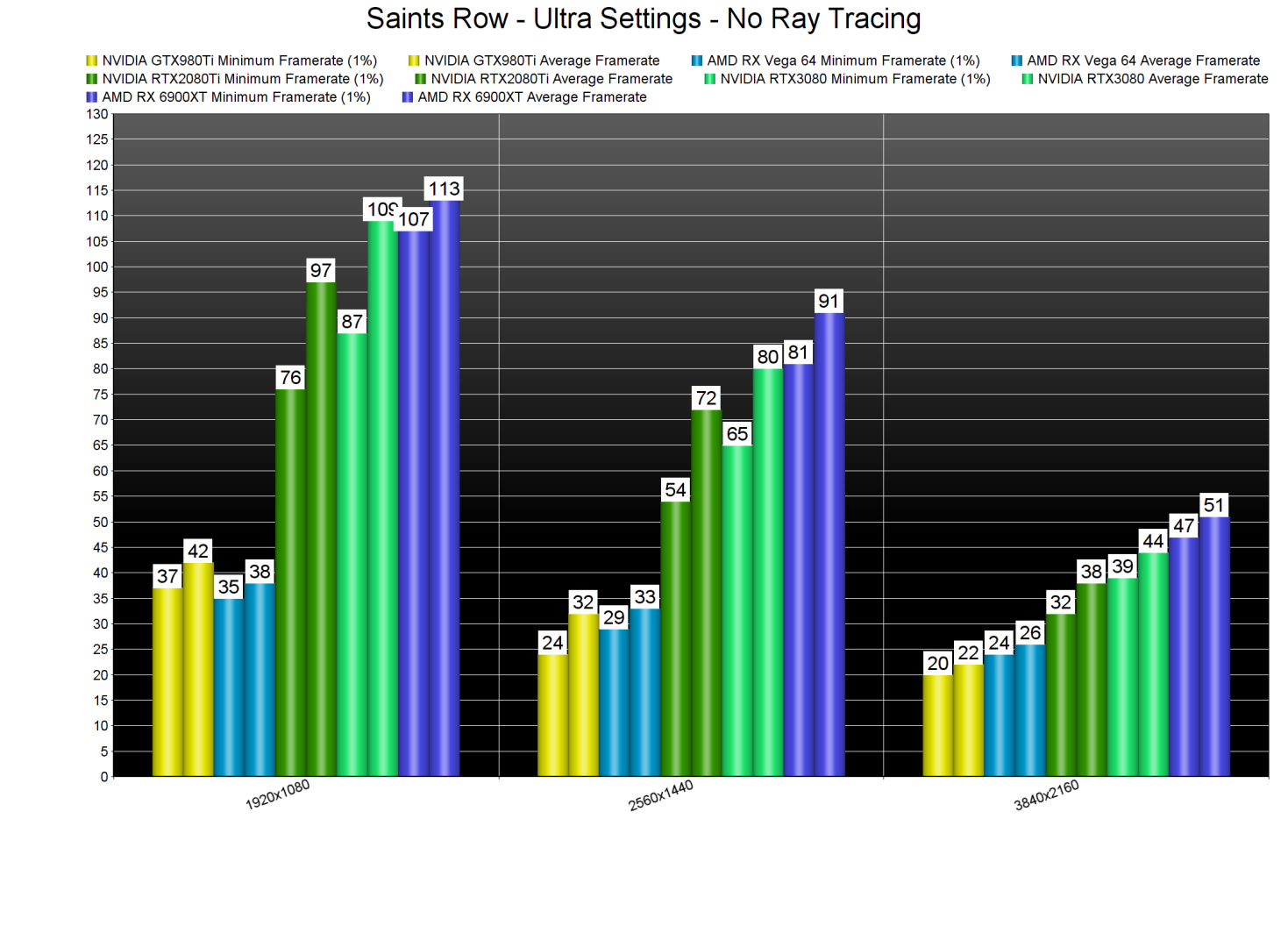 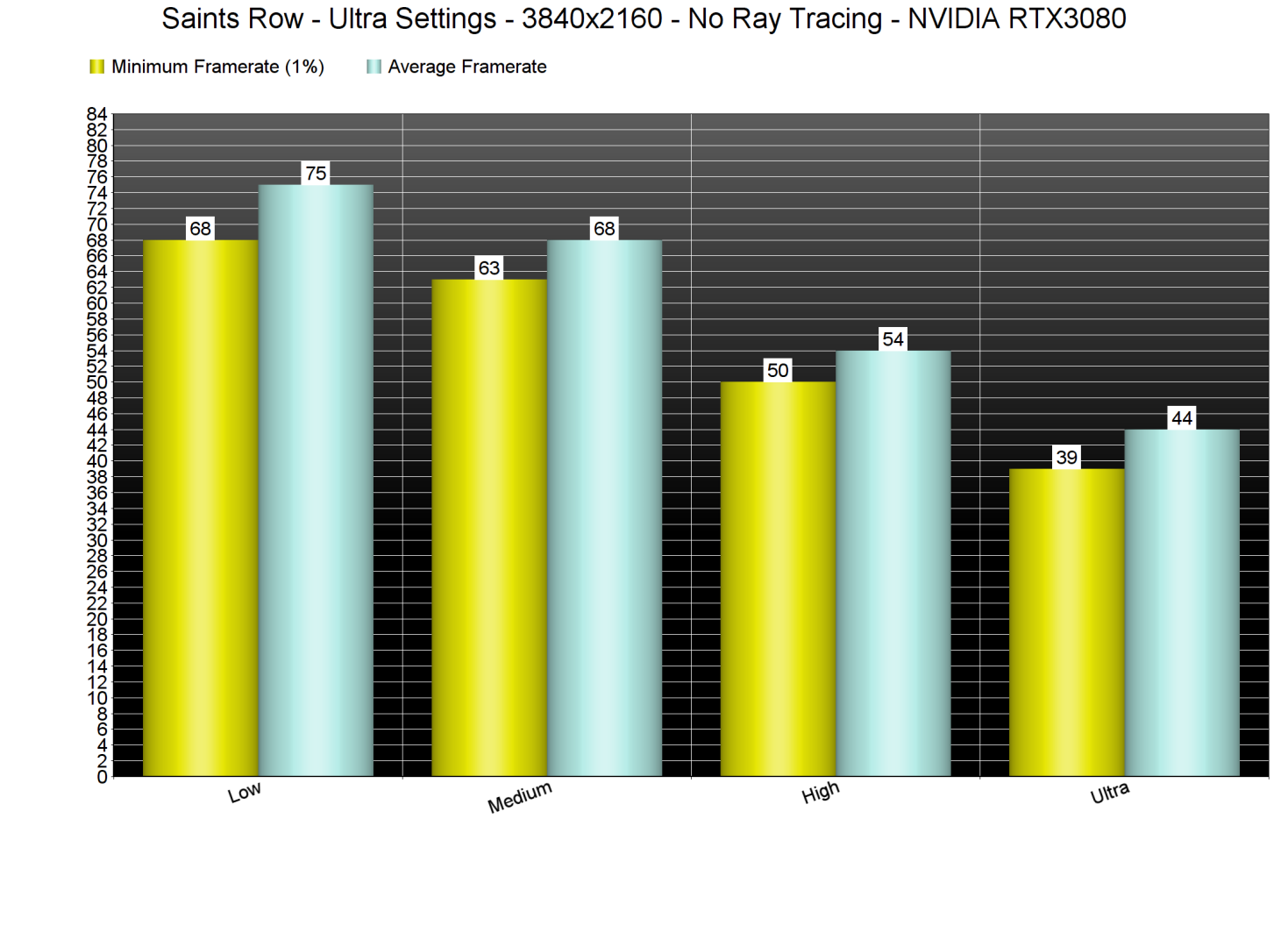 Now before continuing, we should mention some tech issues we’ve experienced. For starters, the game currently suffers from numerous unoptimized scenes. Take for instance the following screenshot. This scene, even at 800×600 (and that’s with High settings, not even Ultra) was stressing our NVIDIA GeForce RTX 3080. Truth be told, we were getting 158fps but that’s at 800×600 and High settings. We also experienced some annoying flickering issues, and we witnessed some flickering shadows on the ground. Speaking of shadows, there are MAJOR pop-in shadow issues, even on Ultra settings. Ultra Shadows have also a huge performance hit, so we suggest lowering them to High. 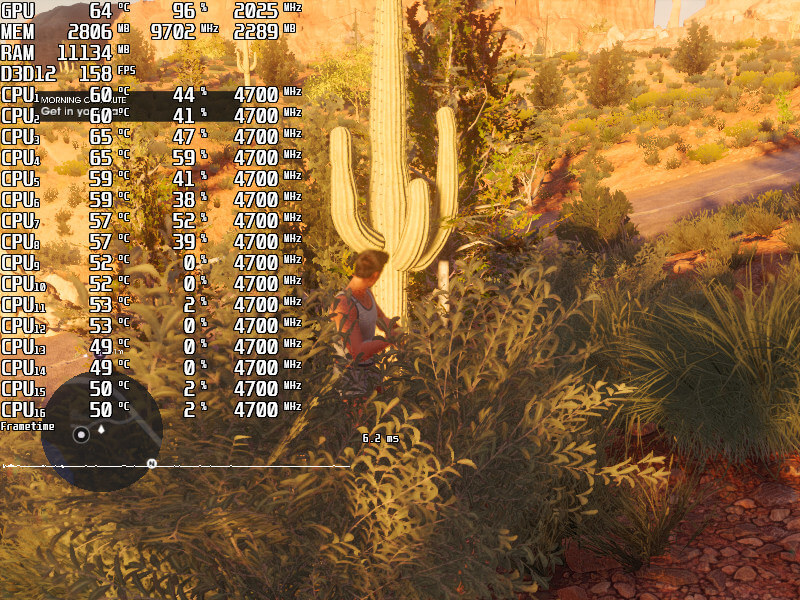 As said, Saints Row supports Ray Tracing Ambient Occlusion. And, to our surprise, these Ray Tracing effects are not that heavy. Not only that, but they can significantly improve the game’s graphics. Below you can find some comparison screenshots between the ray-traced version (left) and the rasterized version (right). The final comparison, in particular, showcases how RT AO can significantly improve the game’s visuals.

What’s also fascinating here is the impressive performance of the AMD Radeon RX 6900XT when enabling these RT effects. Contrary to what happens in other games, Saints Row’s RT AO appears to run slightly faster on AMD’s 6900XT than on NVIDIA’s RTX3080. This may be the first time we witness something like that. 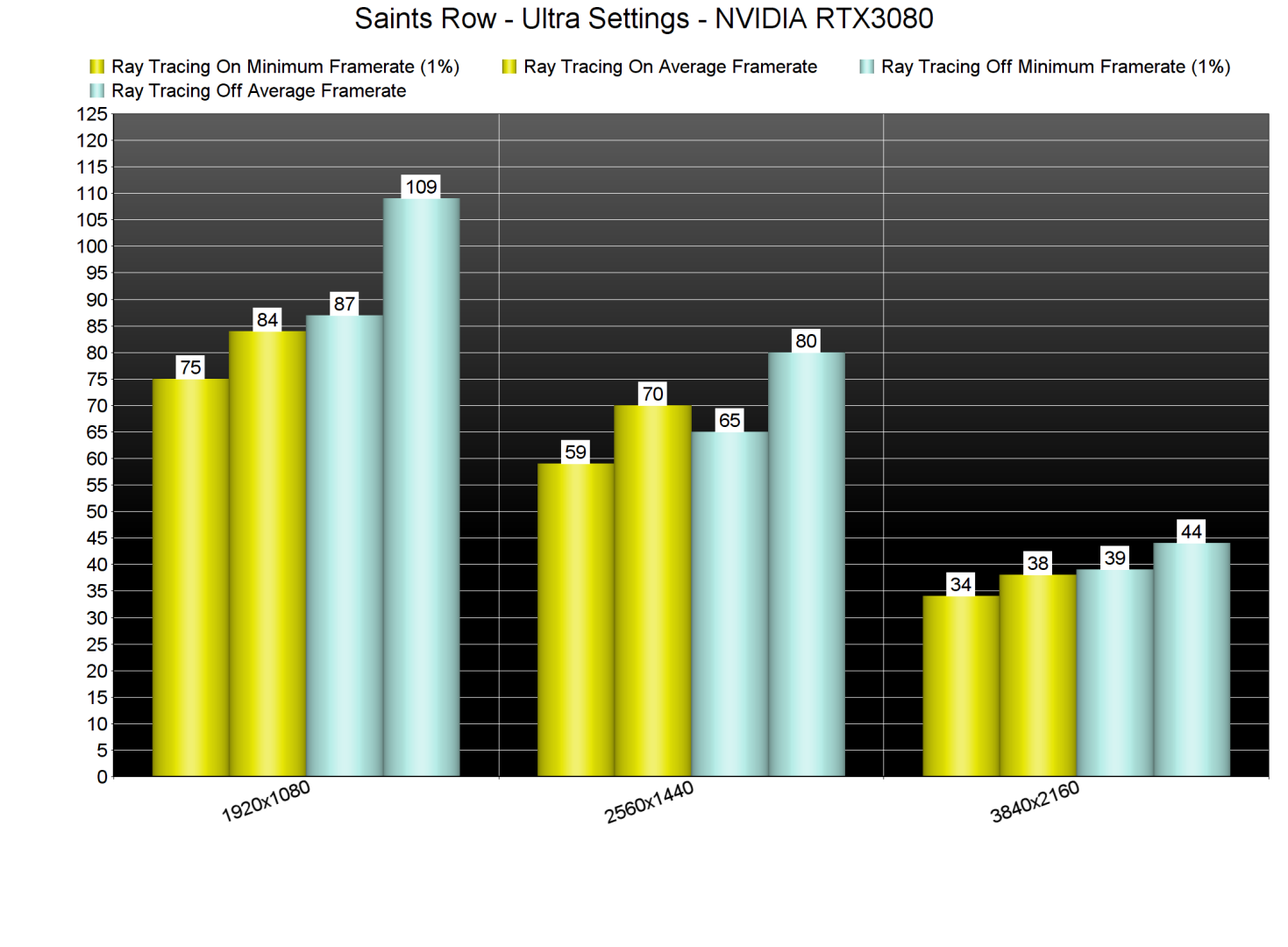 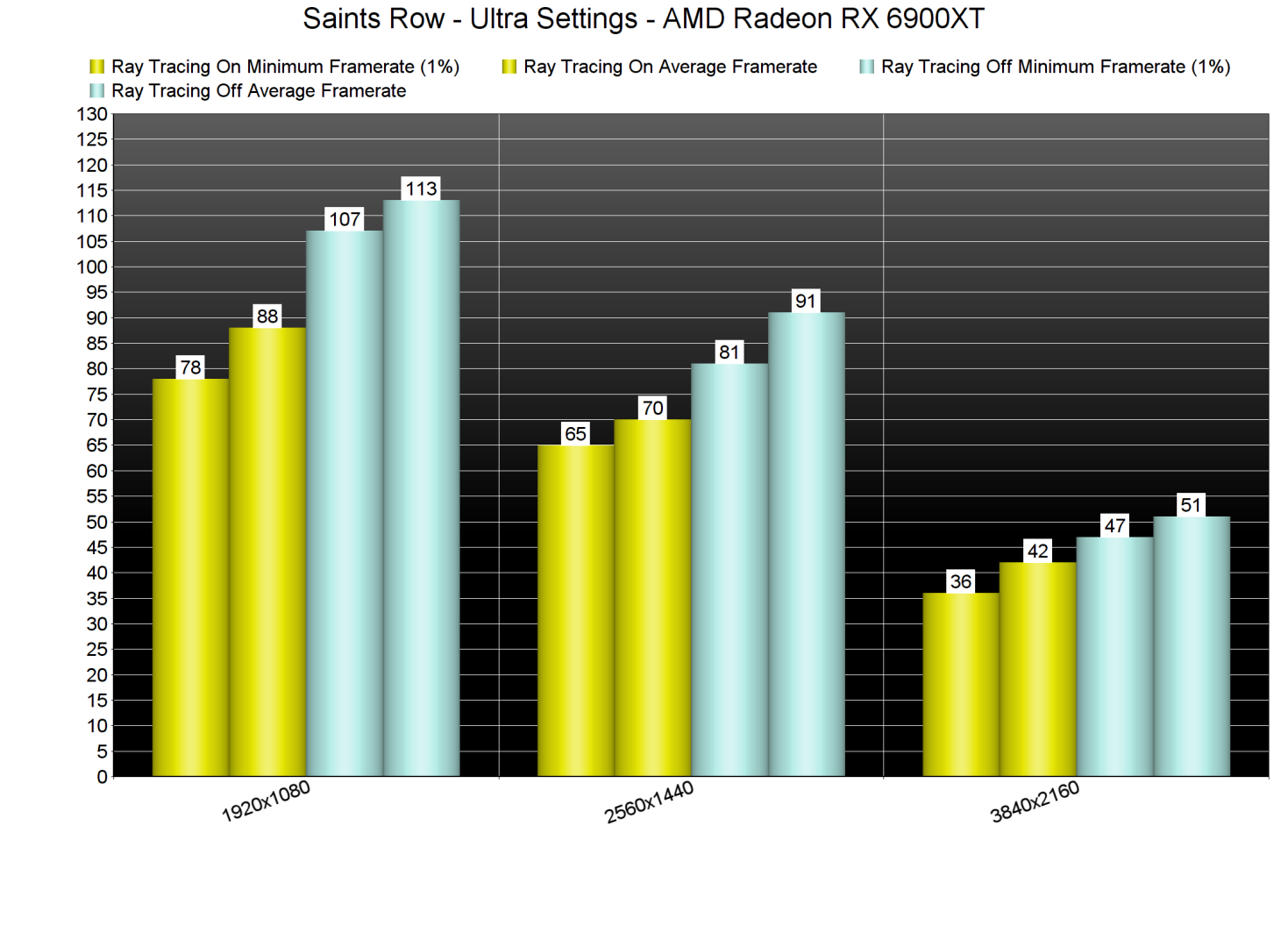 Graphics-wise, Saints Row feels like a mixed bag. On one hand, the game has some amazing lighting and global illumination effects. Not only that, but there are numerous destructible objects (FINALLY).  The game also compiles shaders before starting a mission, which means that it does not suffer from any stuttering issues. And, thankfully, its Ray Tracing effects are not that demanding, so we highly recommend enabling them. However, Saints Row has major and laughable physics bugs (for example, you can literally destroy a truck with a… bike), the character models are dated, and its environments feel lifeless.

All in all, Saints Row is in an average state right now. The game suffers from some unoptimized scenes, and Volition will have to fix a lot of things via some post-launch updates. The mouse controls also felt weird, so I don’t really know what’s going on with the K&M controls. And while the game does not require a high-end CPU, its visuals do not justify its high GPU requirements!