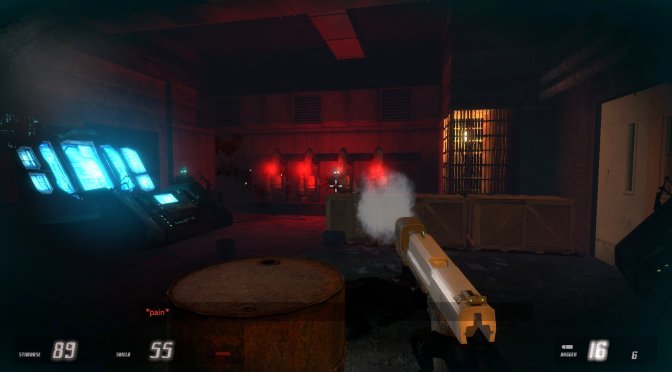 Modder ‘Breadmen’ has released an amazing total conversion mod for Half-Life 2, called Entropy: Zero 2. In this mod, players will command a small army of Combine synths and soldiers on a Northern campaign to capture Dr. Judith Mossman.

Entropy: Zero 2 features a brand new campaign spanning seven chapters of content. Players can expect a narrative-driven experience with a fully-voiced and choreographed cast. And as said, yes, you can command squads of Combine soldiers.

Additionally, the mod overhauls the game’s combat, and introduces new effects, enemies and weapons. Not only that, but it overhauls the enemy AI, enemy willpower and enemy variants so that they can create exhilarating combat scenarios.

Lastly, players can experiment with Xen grenades. These grenades consume enemies and objects and spawn Xen lifeforms in return.