A couple of weeks ago, Capcom released a benchmark tool for Resident Evil 6. Even though this tool was a stress test and nothing more, a lot of PC gamers got worried with those low framerates they’ve been witnessing. Fast forward and here we are today with the final build of the game that is nowhere as demanding as the stress tool. In other words, there is no reason to worry as your ranking is what most of you should be focusing on.

As always, we used an overclocked Q9650 (4.2Ghz) with an Nvidia GTX690, 4GB RAM, Windows 7-64Bit and the latest version of the GeForce ForceWare drivers. Nvidia has already included an SLI profile for Capcom’s title, however we strongly suggest disabling it. Resident Evil 6 is not friendly with either SLI or Crossfire systems, as owners of a multi-GPU system will notice negative scaling on their GPUs. This negative scaling occurs in random places and can be easily noticed in the second Chapter (Cathedral) of Leon’s campaign. As we can see below, the game was running with 51fps and – after a while – with 119fps. Performance was inconsistent with SLI enabled, and the Cathedral level was almost unplayable due to the random framerate drops. When we disabled SLI, we were gaming with constant 119fps on that very same level. This proves that SLI is bugged and we don’t know whether Nvidia will be able to fix it by itself (via an updated SLI profile) or whether Capcom will have to roll out a patch for it. 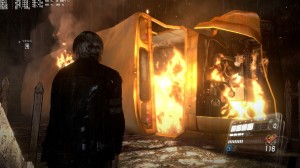 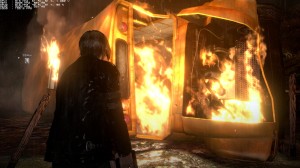 Resident Evil 6 is also not friendly with alt+tabbing. Our in-game cursor was disappearing whenever we were alt+tabbing but that wasn’t the major issue we had with Capcom’s title. For some unknown reason, our CPU usage was increasing after alt+tabbing but our performance was dropping. At first we thought that something was running in the background, however we were experiencing this issue/bug each and every time we were alt+tabbing. In short, this is a reproducible bug and we hope that Capcom will address it via an update as it’s pretty annoying. If you’re not alt+tabbing, of course, you won’t face it. Therefore we advice you to avoid alt+tabbing, for the time being, especially if you are owners of relatively old CPUs (modern CPUs will be able to overcome this bug via their additional raw power). Below you can find a graph showcasing the alt+tab behavior. As we can see, after alt+tabbing, our CPU’s usage skyrocketed. 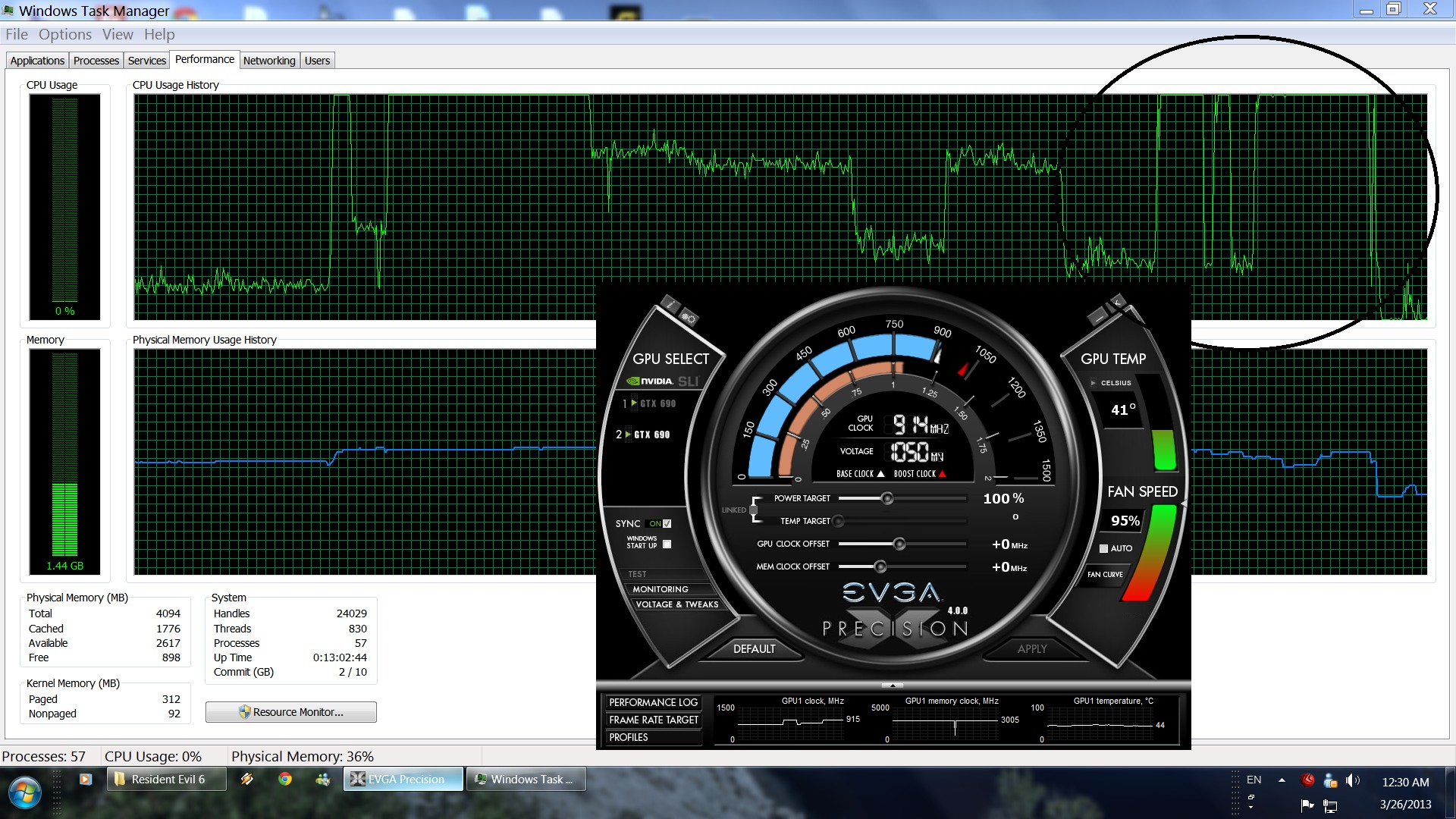 Resident Evil 6 is powered by the MT Framework engine, and we were really impressed with its multi-core support as there was a 20-30fps difference between a dual-core and a quad-core CPU. The only game that benefited that much from two additional CPU cores was Battlefield 3 and MOH: Warfighter, two games that were powered by DICE’s Frostbite 2 Engine. It’s pretty obvious that Resident Evil 6 scales well on all four cores and there was a 70-80% CPU usage, so kudos to Capcom for its engine’s optimization. The good news is that Resident Evil ran with constant 60fps on both our dual-core and our quad-core systems in Single-GPU mode (at 1080p with max details and we should note that our GPU was not stressed most of the times), meaning that PC gamers will be able to enjoy it even if they don’t own a top of the line high-end PC system. 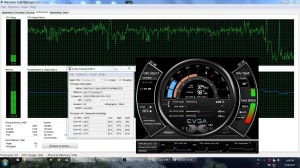 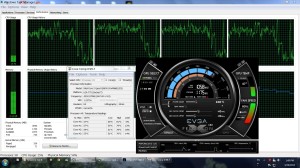 Graphics wise, Resident Evil 6 looks bad. It comes as a shock, but there are a lot of graphical issues that were not as noticeable in other Capcom games as they are in here. Resident Evil 6 suffers from a lot of low-resolution textures. In fact, some of them look atrocious and could very well be the worst textures we’ve seen in a triple-A game these past months. And if you’re wondering then yes: some of them are worse from those featured in Aliens: Colonial Marines. Not only that, but an 8-bit lighting system seems to be in effect that looks so old-gen. Ambient Occlusion is not supported via the game’s options, and Nvidia owners will have to mess with Nvidia’s Inspector Tool in order to enable it. The flashlight is not casting shadows on all environmental objects (ironically, the flashlight cast shadows on all characters) and there are a couple of spotlights that do not cast shadows at all. Shadow resolution is also low and as a result of that, you will notice a lot of jagged shadows that look awful. Destructibility and interactivity are also limited.

All in all, Resident Evil 6 performs well but does not look as good as we’d hoped to. SLI and CrossFire are currently bugged, and we strongly suggest you disable them in order to avoid the negative scaling that is being introduced. Resident Evil 6 scales incredibly well on more than two cores, and there is a significant performance difference between a dual-core and a quad-core. However, the game looks at times horrendous and suffers from a lot of graphical limitations (mostly due to consoles as the PC version is a straight port from them). Capcom did not improve the game’s visuals at all, and that’s a big foul in our opinion. On the other hand, though, Capcom did an excellent job with the mouse+keyboard controls and there are some FOV options that can be tweaked. Still, the game needs a HD Texture Pack, so here is hoping that the modding community will come to the rescue and release one. 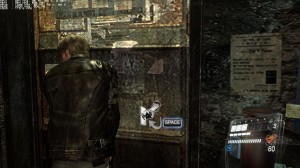 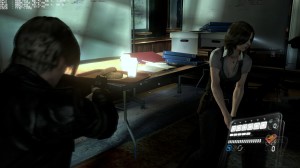 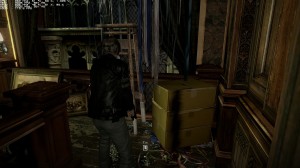 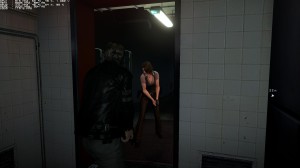 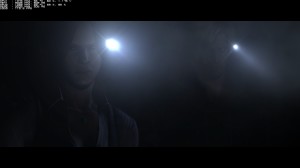 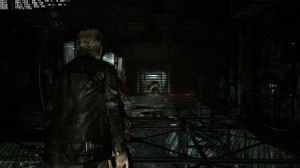 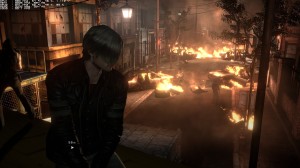 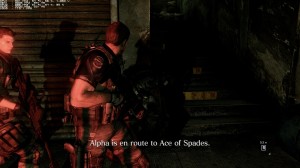 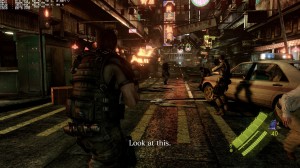 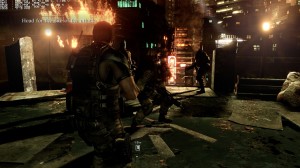 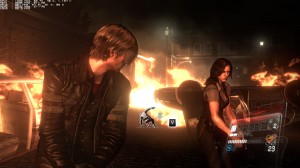 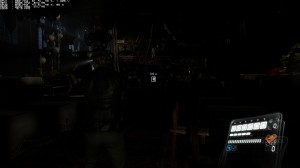 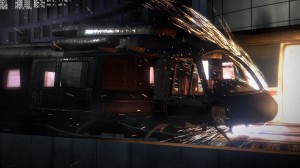 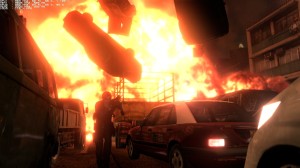 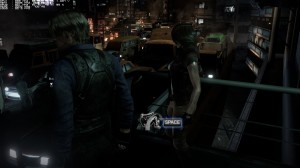 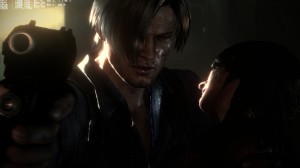