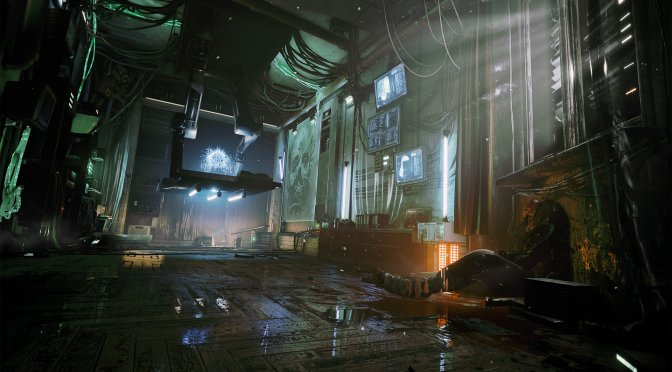 Bloober Team has just released a new version of >observer_ on Steam. Observer System Redux features Ray Tracing effects, so it’s time to benchmark them and see how demanding they are on the PC.

For these Ray Tracing benchmarks, we used an Intel i9 9900K with 16GB of DDR4 at 3600Mhz. We’ve paired this machine with an NVIDIA RTX 2080Ti, and used Windows 10 64-bit, as well as the latest version of the GeForce drivers.

From the looks of it, Observer System Redux uses Ray Tracing in order to enhance its reflections. Moreover, there isn’t any DLSS option (which is kind of weird, to be honest).

At both 1080p and 1440p and on Max Settings with Ray Tracing, our RTX2080Ti was able to run the game with 60fps. This is definitely great news for all those that want to experience the game with these RT effects. 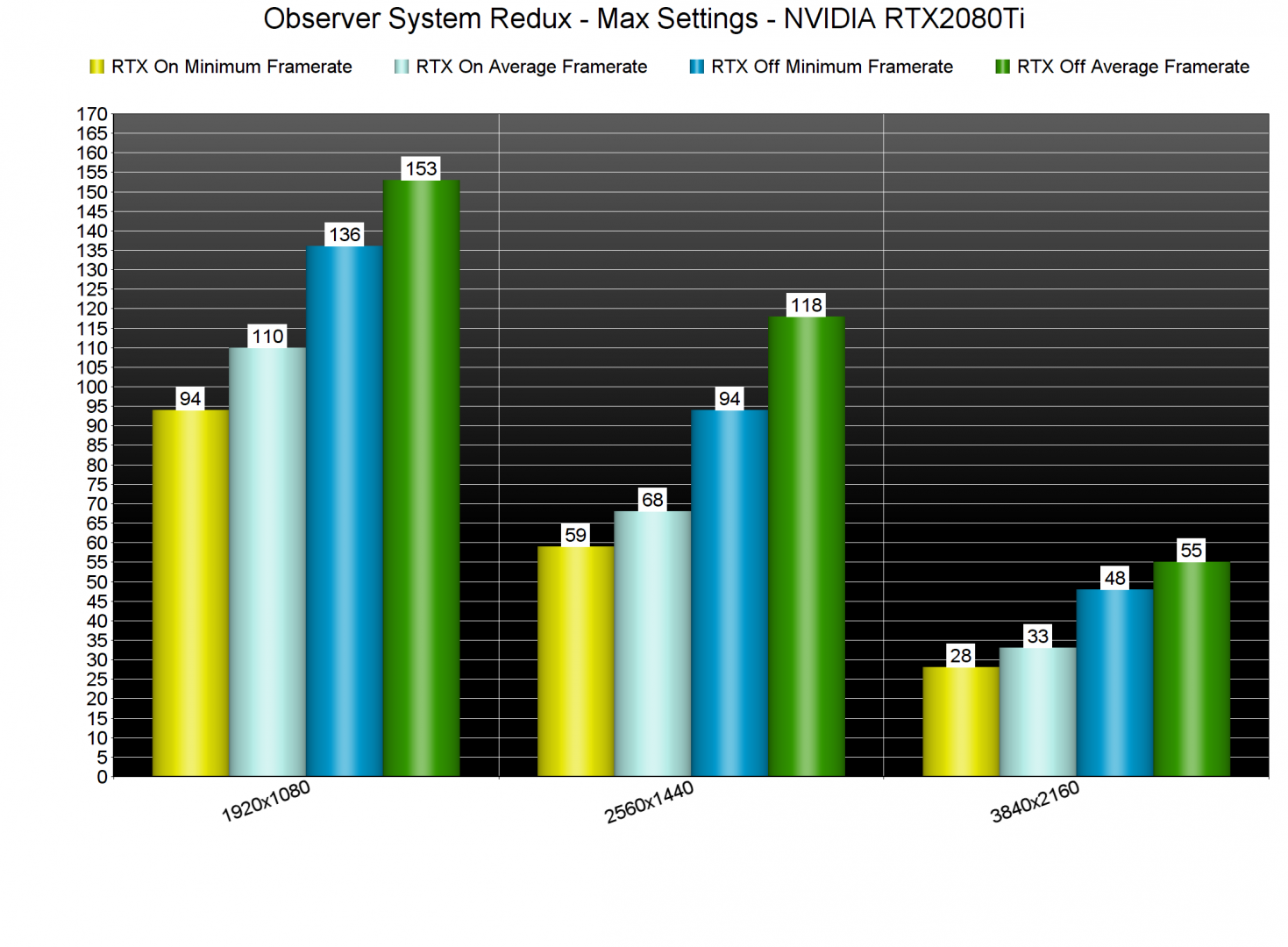 Now while you can run the Ray Tracing effects on GPUs equivalent to the RTX2080Ti, they are not really worth the big performance hit. Below you can find some comparison screenshots between RTX On and RTX Off. As you can see, it’s really difficult distinguishing the differences between them. Seriously, the Ray Tracing reflections are so subtle that it’s best to simply disable RT and enjoy the game with high framerates.

Our PC Performance Analysis (in which we’ll test both AMD’s and NVIDIA’s GPUs) will go live later this week, so stay tuned for more!