Danger Close Games’ Medal of Honor: Warfighter has been bashed by a lot of publications, and rightfully so as this is a mediocre game. In all truthfulness, this is no longer an FPS title, but rather an on-rails experience. Believe it or not, this is more linear than Call of Duty, and that says a lot about the latest part of this legendary franchise. However, we are not here to judge the game itself. As always, our performance analyses are focused on the technical aspect of PC games, therefore it’s time to see how MoH: Warfighter performs on the PC platform.

As always, we used an overclocked Q9650 (4.2Ghz) with 4GB RAM, an Nvidia GTX295, Windows 7-64Bit and the latest version of the GeForce ForceWare drivers. Warfighter is built on DICE’s Frostbite 2, an engine that was first introduced with Battlefield 3. Thankfully, Nvidia has included a proper SLI profile for it, meaning that you won’t have to mess around with the Inspector Tool.

Frostbite 2 is said to be an engine that takes full advantage of multi-cores, and that is true to a certain extent. During the beginning of the third/fourth mission, we tested Danger Close Games’ title with a simulated dual-core, a simulated tri-core and a quad-core. Following Battlefield 3’s example, Warfighter shows tremendous differences between a dual-core and a tri-core. Our simulated dual-core system ran the following scene at 35-40fps, while the simulated tri-core pushed 70fps. In other words, we’re talking about a 35-30fps difference. That was on High settings and at 1080p. As you may have guessed, we repeated our tests a number of times and our results remained the same. Unfortunately though, there weren’t any differences between our simulated tri-core and our quad-core, suggesting that Warfighter is optimized for tri-cores and not quad-cores. 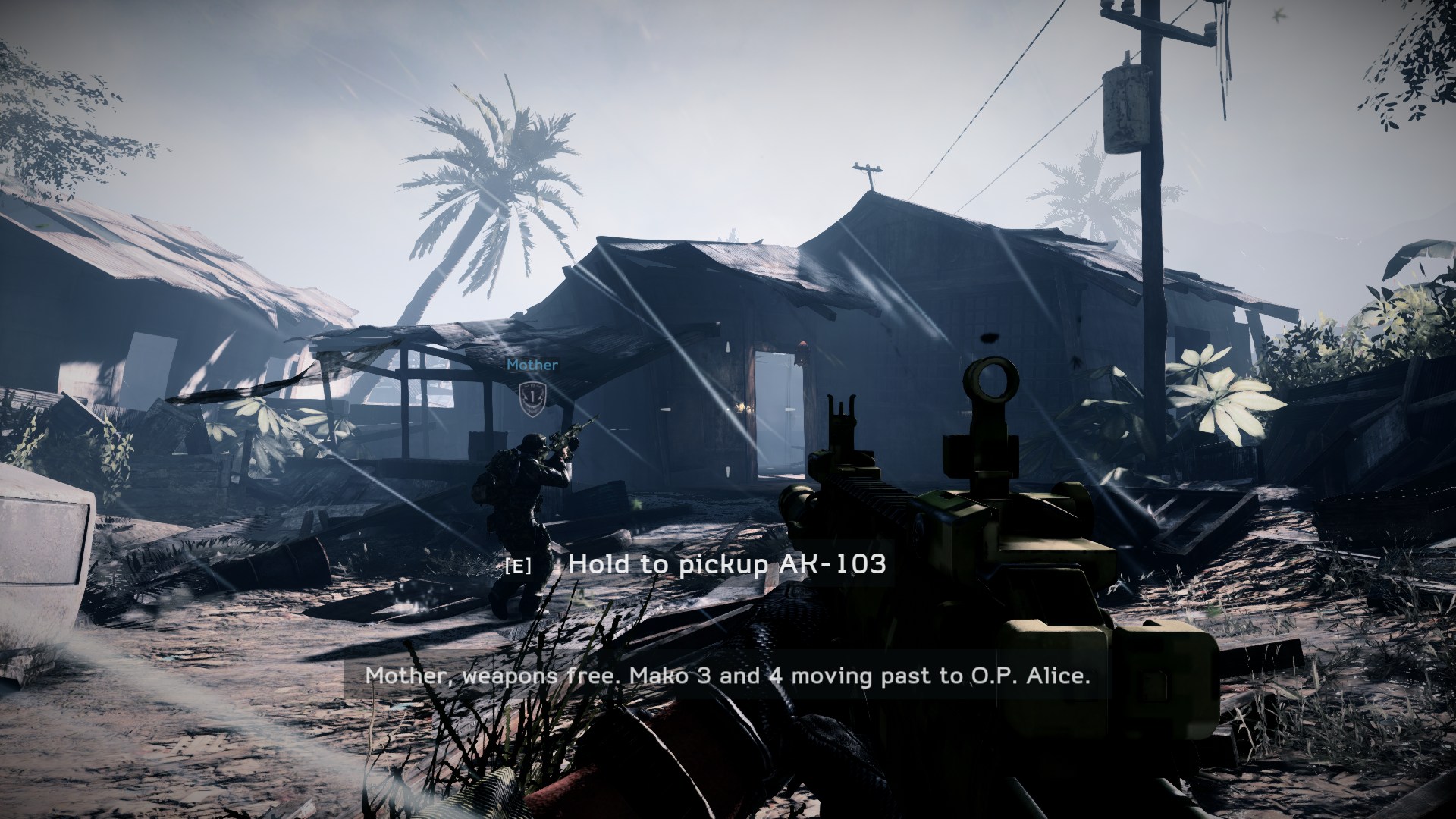 Medal of Honor: Warfighter ran with 60fps at high settings and 1080p. Unfortunately though, there were some stuttering issues due to the game’s SLI profile. In addition, Warfighter demands 850MB of vRam – at least – in order to be enjoyed at max settings. A GTX295 was able to handle this title at high settings without major problems. Ultra settings were – somehow – playable, but the stuttering side-effect was severely increased. Let’s hope that Nvidia will be able to improve the SLI profile in the next version of its GeForce drivers. Naturally, we did not notice any stuttering when we ran the game in Single-GPU mode. Not only that, but a single GTX 275 was able to offer a better gaming experience than the one of consoles, as Warfighter ran with 40-55fps at 1080p and with Ultra settings (albeit no AA). This further proves how outdated both PS3 and X360 actually are.

As you may have already heard, Warfighter also features a racing level that was created by Criterion and Black Box developers. This specific level is using a different executable file, suggesting that it is running on a different engine. Our guess is that it’s running on Criterion’s proprietary engine, the Chameleon. Unfortunately, that car chase level did not perform as well as all the other Frostbite 2-powered levels. Our framerate was around 40-50fps (with SLI enabled) and our GPU usage was not maxed out. This could very well mean that the Chameleon engine depends heavily on the CPU rather than the GPU. 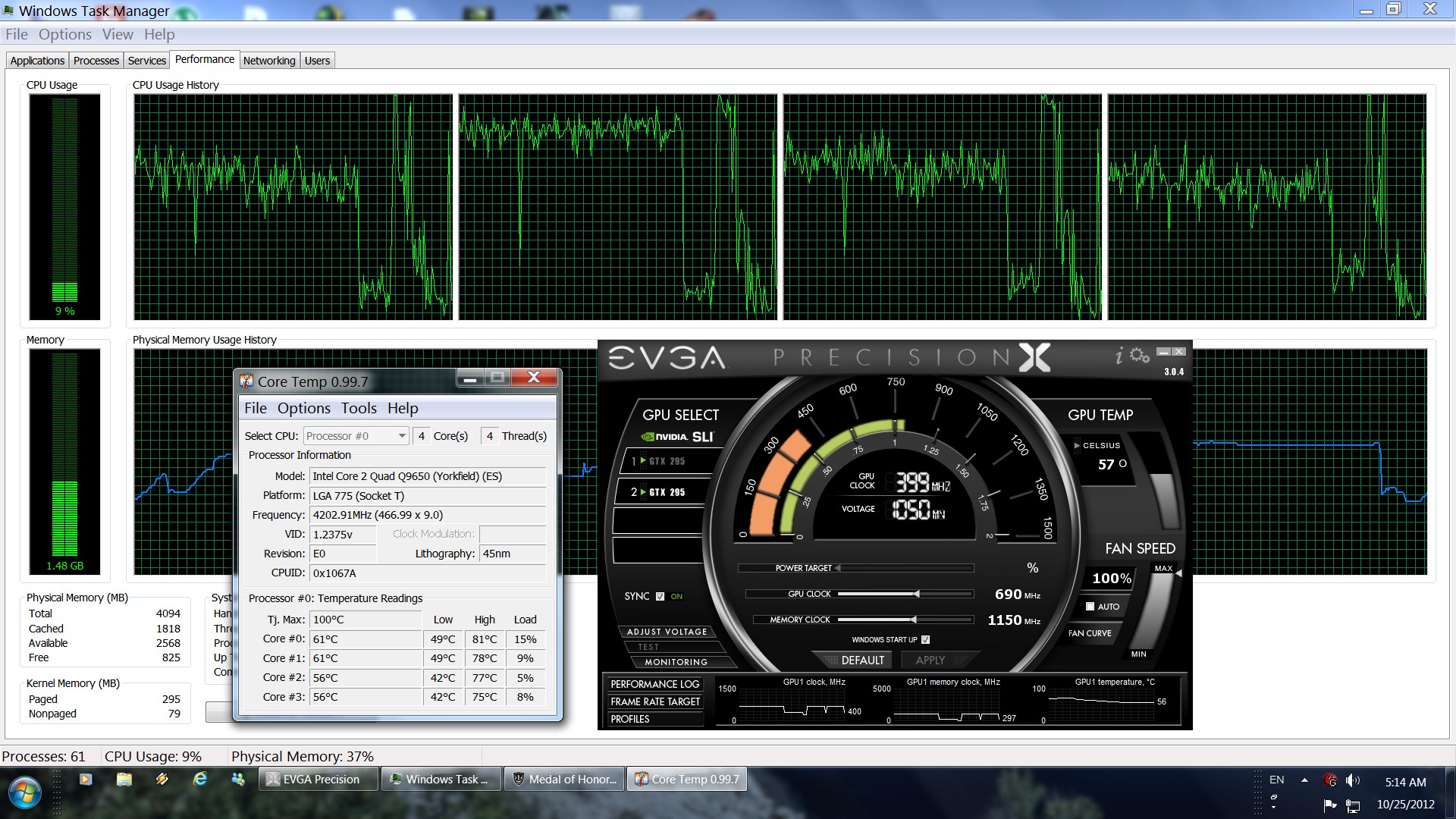 Graphics wise, Medal of Honor: Warfighter is a bag of mixed feelings. The game features awesome – most of the times scripted – destructible environments and weather effects. Despite the fact that Danger Close Games has implemented some truly amazing shader effects, the textures that have been used are not up to what we’d expect from a Frostbite 2-powered game. Some are high-res, while others are as low-res as they can possibly can (even on Ultra settings). Moreover, there were shadow clipping issues in a number of environments. Those annoying anamorphic lens-flares – that made BF3 a piece of ‘art’ – are back with a punch and will completely blind you in various occasions. Color grading is also present and makes the environments feel a bit ‘weird’ and unnatural. On the other hand, the ambient occlusion effects are among the best we’ve ever seen and there is a nice variety on the game’s levels.

All in all, Medal of Honor: Warfighter performs great on the PC platform, despite that it is not as good looking as we’d hope to. The game takes full advantage of tri-core CPUs, though there are some stuttering issues with its SLI profile (especially when the vRam of your GPU is nearing its max levels). The car chase level was underwhelming at best and did not perform as well as the rest of the game. In all honesty, the previous MoH title (that was powered by Unreal Engine 3) is looking as good as Warfighter. The only noteworthy benefit from the move to Frostbite 2 is the environmental destructibility and weather effects that was introduced to it. 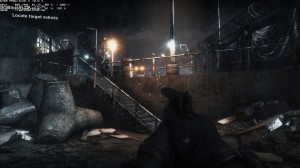 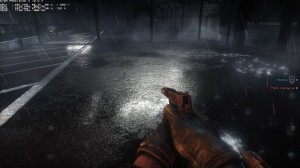 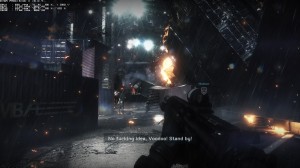 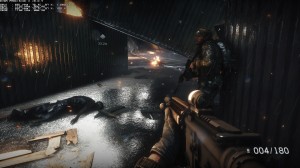 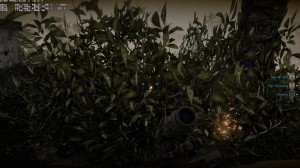 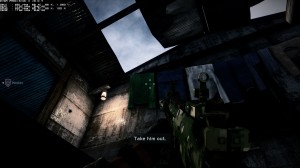 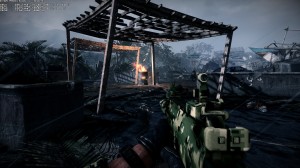 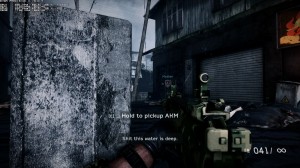 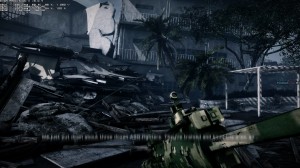 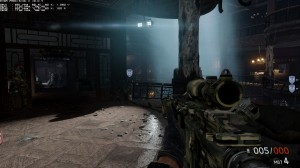 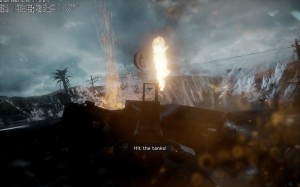 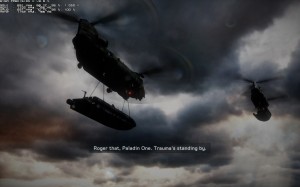 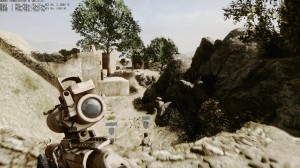 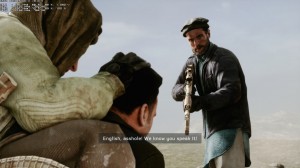 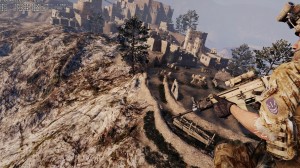 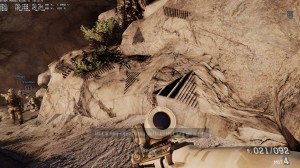 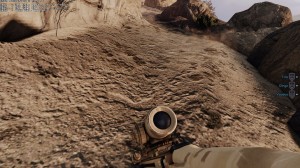 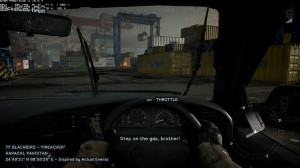 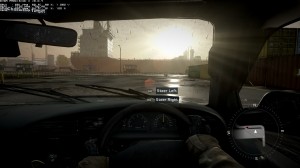 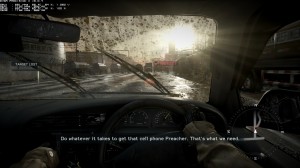