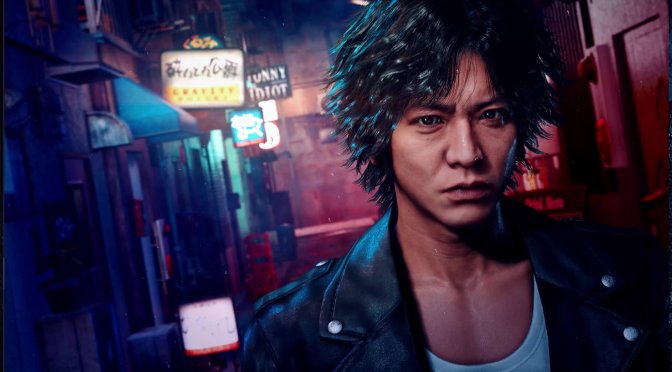 SEGA has released Lost Judgment on PC. Powered by the Dragon Engine, it’s time now to benchmark this game and see how it performs on the PC platform. 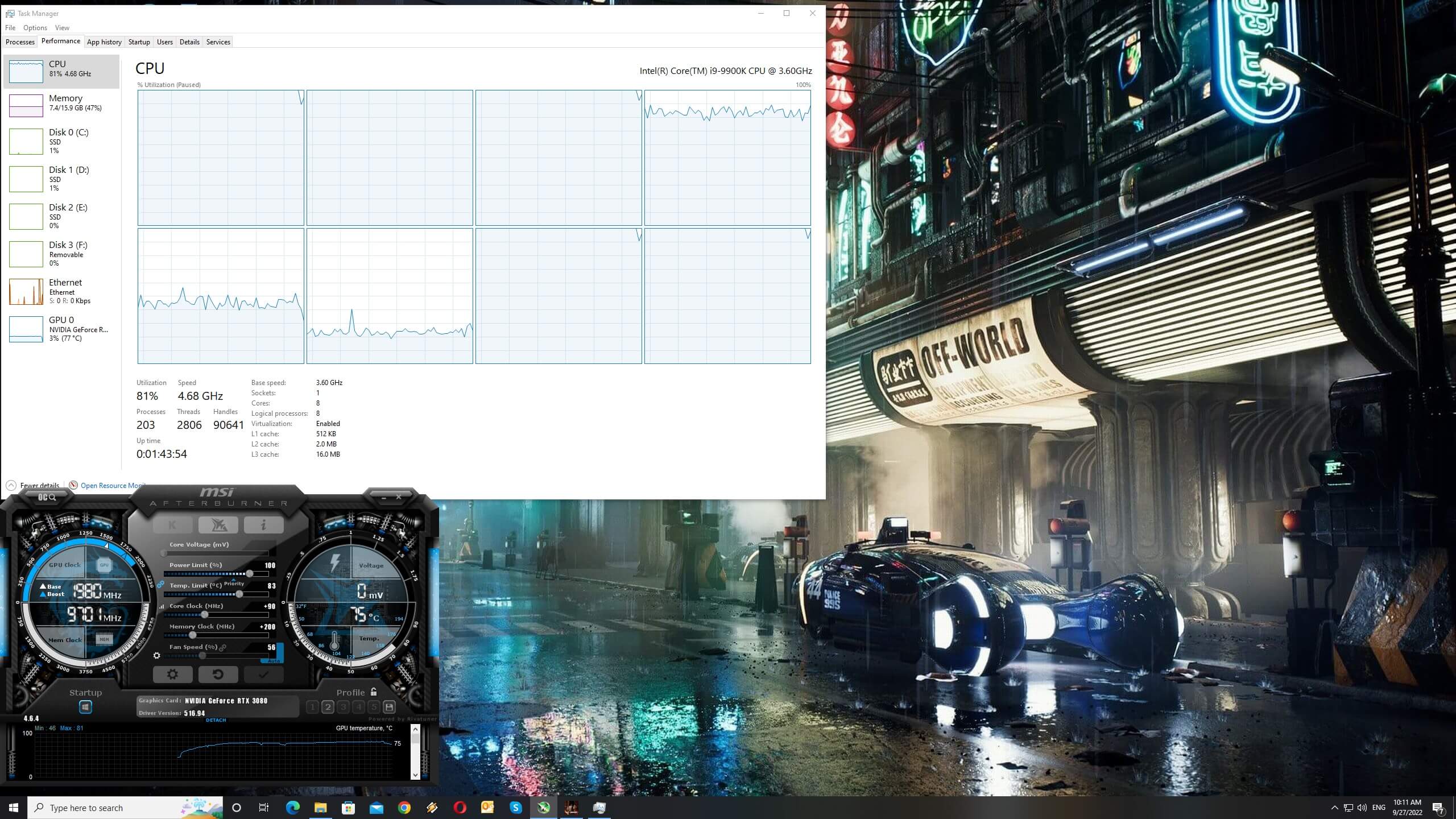 Ryu Ga Gotoku Studio has added a few graphics settings to tweak. PC gamers can adjust the quality of Shadows, Geometry, Anti-Aliasing and Texture Filtering. Surprisingly enough, there is no option for Texture Quality. PC gamers can also enable/disable Reflections, Motion Blur, SSAO and Depth of Field. Moreover, the game supports AMD FSR 2.1 (and there is a way to enable DLSS 2 via this mod).

Lost Judgment does not feature any built-in benchmark tool. As such, for both our CPU and GPU benchmarks, we used the following area from Kamurocho. 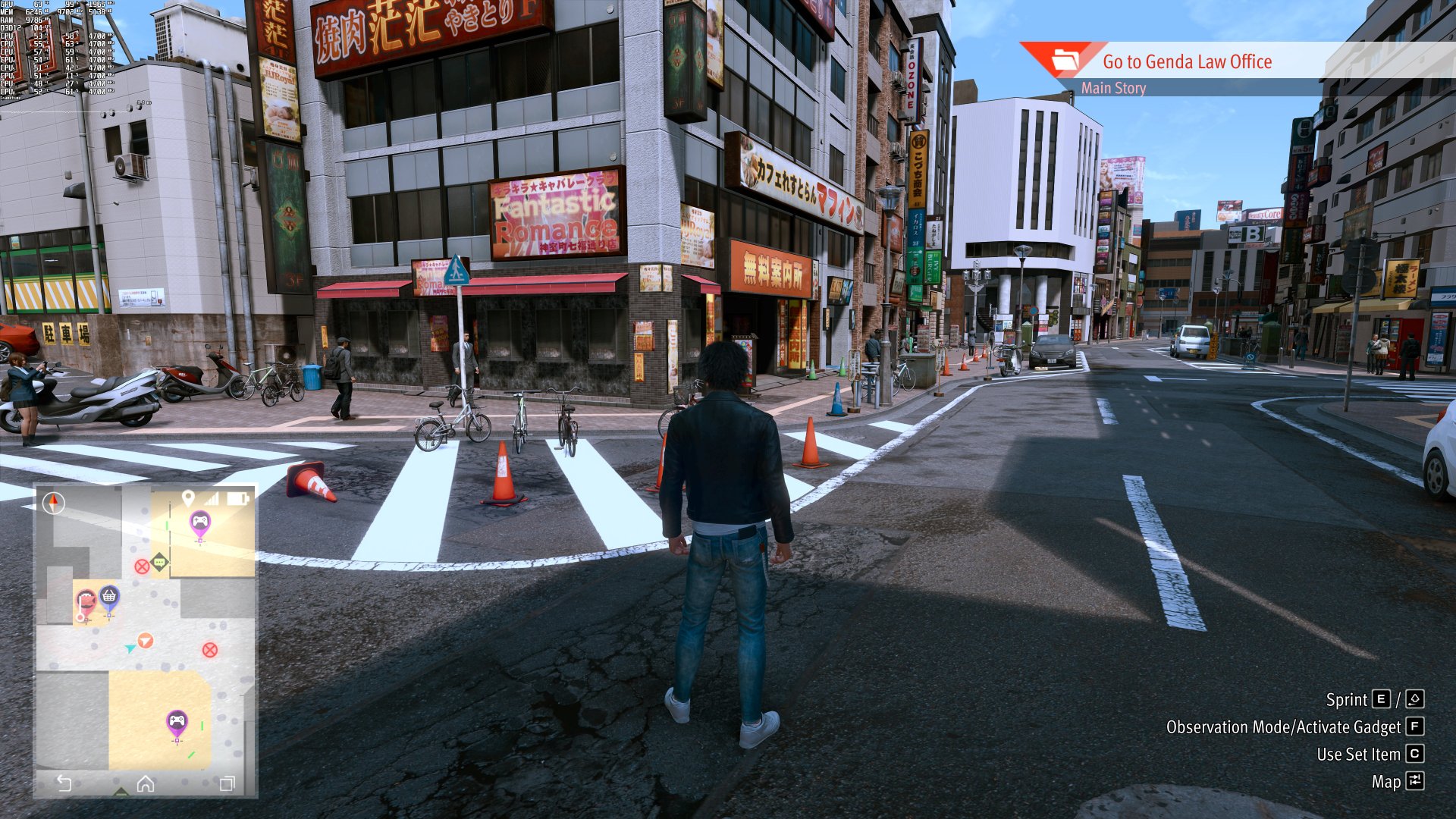 In order to find out how the game scales on multiple CPU threads, we simulated a dual-core, a quad-core and a hexa-core CPU. Without Hyper-Threading, our simulated dual-core system was unable to run the game smoothly due to severe stuttering issues. With Hyper-Threading, we were able to get more than 95fps at 1080p/Max Settings. 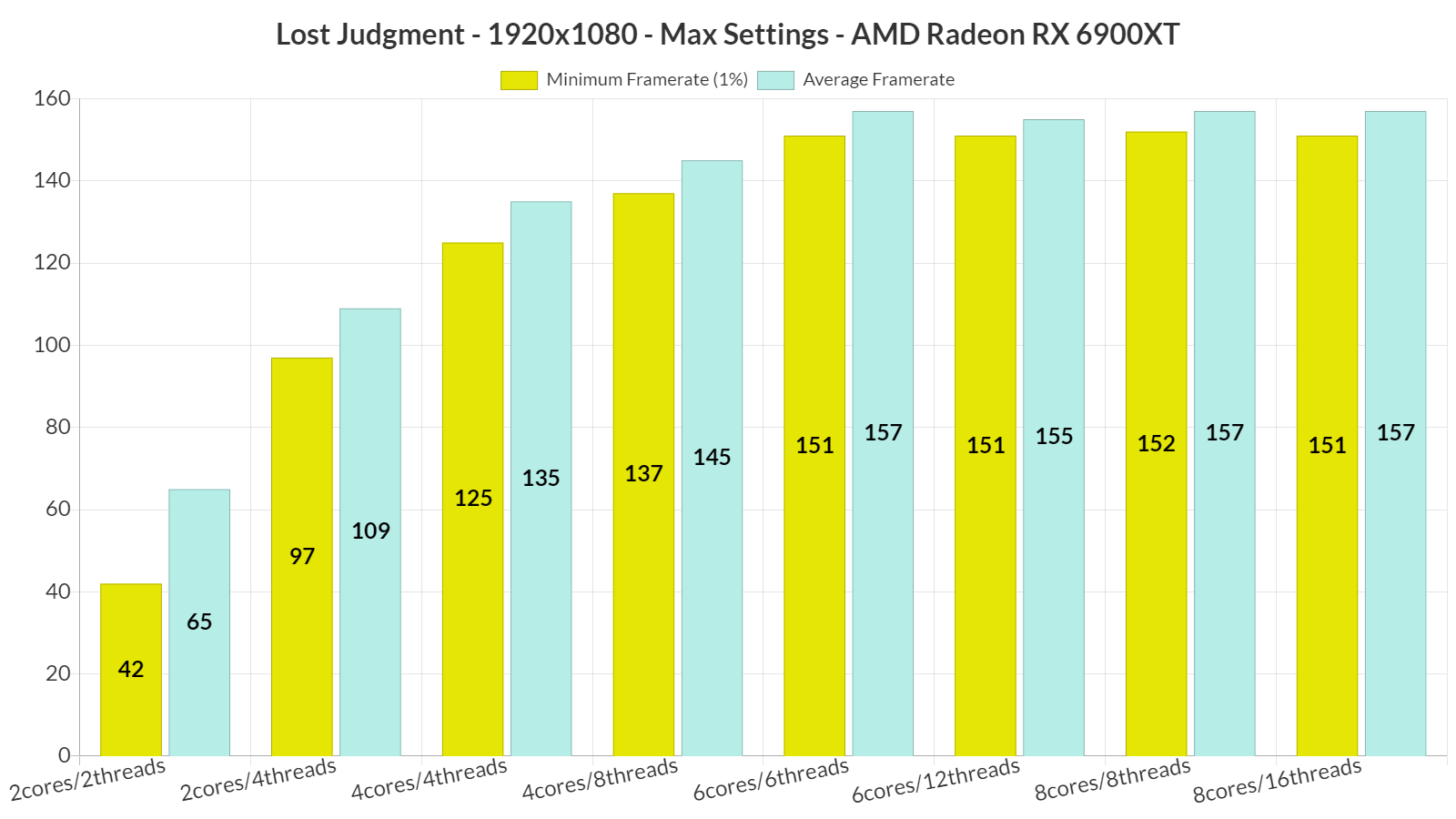 Since Lost Judgment does not require a high-end CPU, we can safely classify it as a GPU-bound title. At 1080p/Max Settings, our top four GPUs were able to provide a constant 60fps experience. It’s also interesting to note that the game favors AMD’s hardware. At 1080p, we were CPU-limited on both our RTX2080Ti and the RTX3080. However, with the RX 6900XT we witnessed a 20fps boost at the exact same resolution. This is mainly because NVIDIA’s DX12 drivers introduce an additional CPU overhead (it’s the exact opposite of what happens in DX11 games, in which AMD’s drivers introduce an additional CPU overhead). 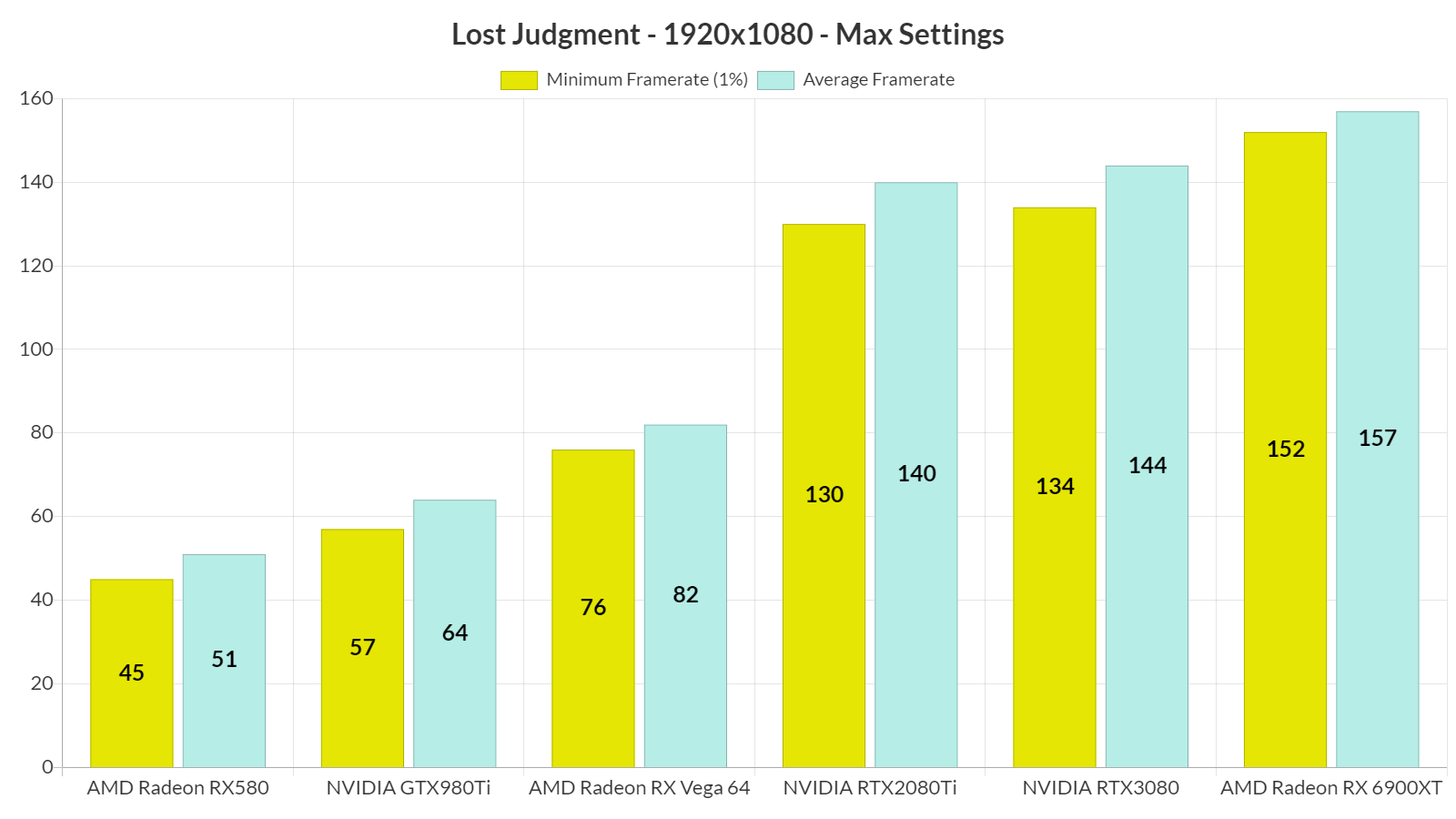 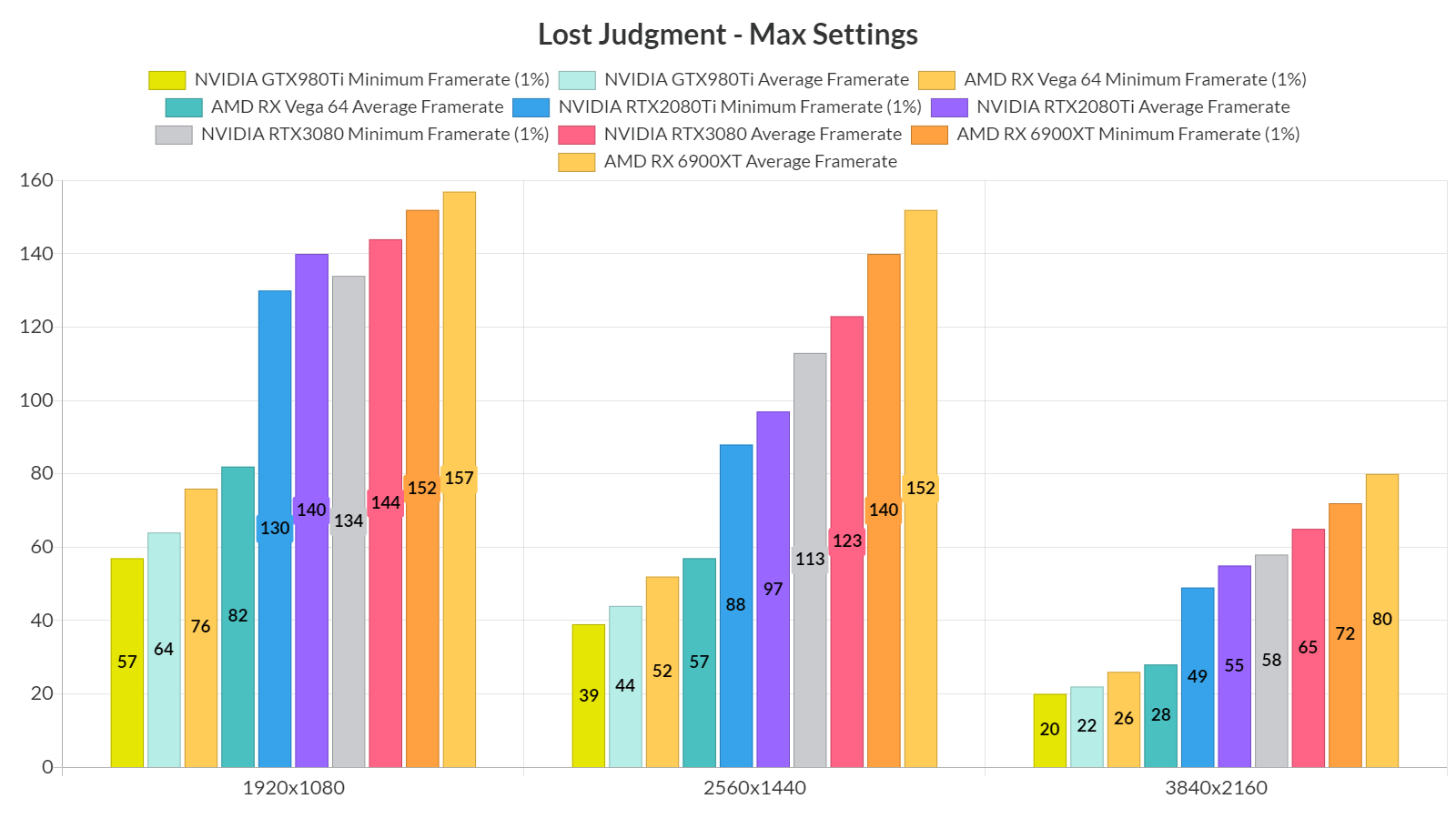 As we’ve already reported, the DLSS Mod works wonderfully in this game. By using it, RTX owners can get a significant performance increase. AMD’s FSR 2.1 is not that great in this title as there are major artifacts and more aliasing. Thus, if you can’t use DLSS 2 and until Ryu Ga Gotoku Studio resolves these artifacts, we suggest sticking with native resolutions.

Graphics-wise, Lost Judgment looks quite good. The character models are detailed and its lighting system is more advanced than the one used in its predecessor, Judgment. The game uses more advanced skin shaders, and there are a lot of high-resolution textures. My only gripe with Lost Judgment is its limited object draw distance. For some weird reason, the game does not allow you to set Geometry to Ultra (its max setting is High, even though Judgment had an Ultra setting for it). As such, you will experience noticeable object pop-ins. Ironically, Judgment did not suffer from such a thing.

All in all, Lost Judgment works quite well on the PC. Although it’s not one of the most optimized PC games, it’s also not one of the worst. Thankfully, the game does not require a high-end PC system for gaming at 1080p/Max Settings. Additionally, AMD owners are in for a treat as this game favors their hardware, even during CPU-bound scenarios. Unfortunately, and while the game supports FSR 2.1, it currently suffers from some artifacts that the developers need to fix. And on the other hand, NVIDIA RTX owners can use DLSS in order to increase their performance. 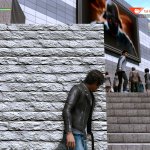 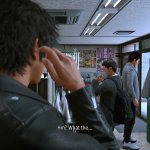 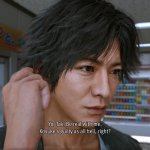 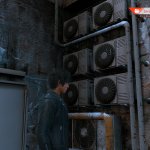 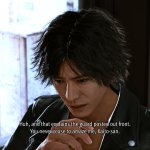 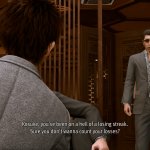 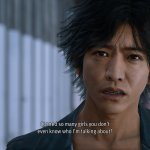 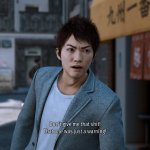 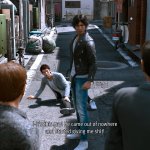 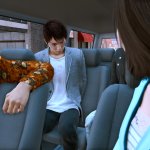 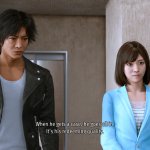 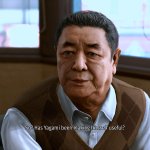