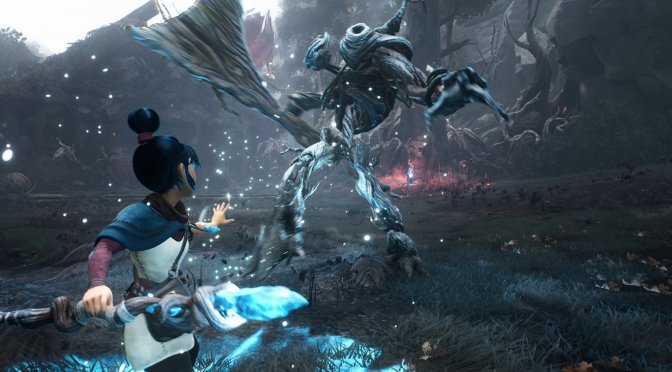 Kena Bridge of Spirits is a new beautiful story-driven action-adventure game that combines exploration with fast-paced combat. Powered by Unreal Engine 4, it’s time to benchmark it and see how it performs on the PC platform. 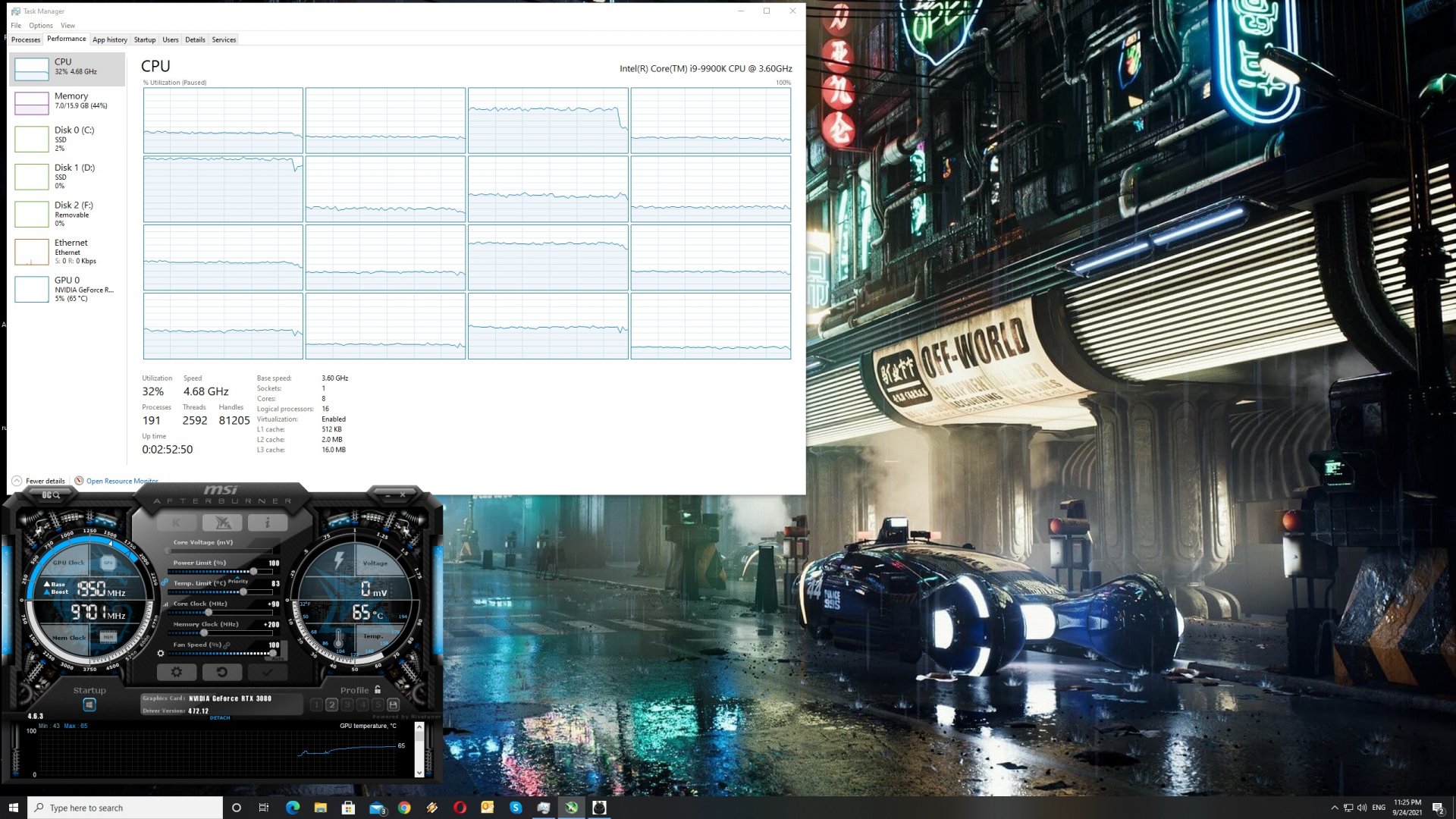 Ember Lab has implemented a respectable amount of graphics settings to tweak. PC gamers can adjust the quality of Motion Blur, Volumetric Fog, Textures, Ambient Occlusion, Foliage, Shadows, and Post-Processing effects. There are also options for the number of Rots, framerate and screen percentage.

The game supports both DX11 and DX12. However, DX11 brings additional stutters, so we highly recommend avoiding it. Truth be told, there are some scenes that run better in DX11 than in DX12. In some early scenes in the forest, we could see a 10fps performance difference between DX11 and DX12. However, DX11 felt choppier due to its additional stutters and had worse frametimes.

We should also note that downsampling from a higher resolution does not currently work in Fullscreen Mode. What this means is that you have to follow a specific way in order to downsample from a higher resolution than your native one. So, those with a 1080p or 1440p monitor will have to set their desktop resolution to 4K, then launch the game, and then select “Window” with 3840×2160. If you select “Fullscreen” 3840×2160, the game will get stuck in your native res. We could easily replicate this on both NVIDIA’s and AMD’s hardware. You can also easily notice this issue by having MSI Afterburner active when switching resolutions and modes.

Kena: Bridge of Spirits does not come with any built-in benchmark tool. And in case you’re wondering, the in-game benchmark option does not show any stress test (or anything at all). Therefore, we’ve decided to benchmark the Village area.

Kena: Bridge of Spirits is a GPU-bound title and at 1080p/Ultra, we were bottlenecked by our GPU. Thus, and in order to avoid this GPU bottleneck, we dropped our resolution to 720p for our CPU benchmarks. And, even in that low resolution, there were some scenes in which our RTX3080 was used by around 90%. Still, we wanted to see how the game scaled and bevahed on multiple CPU cores/threads. 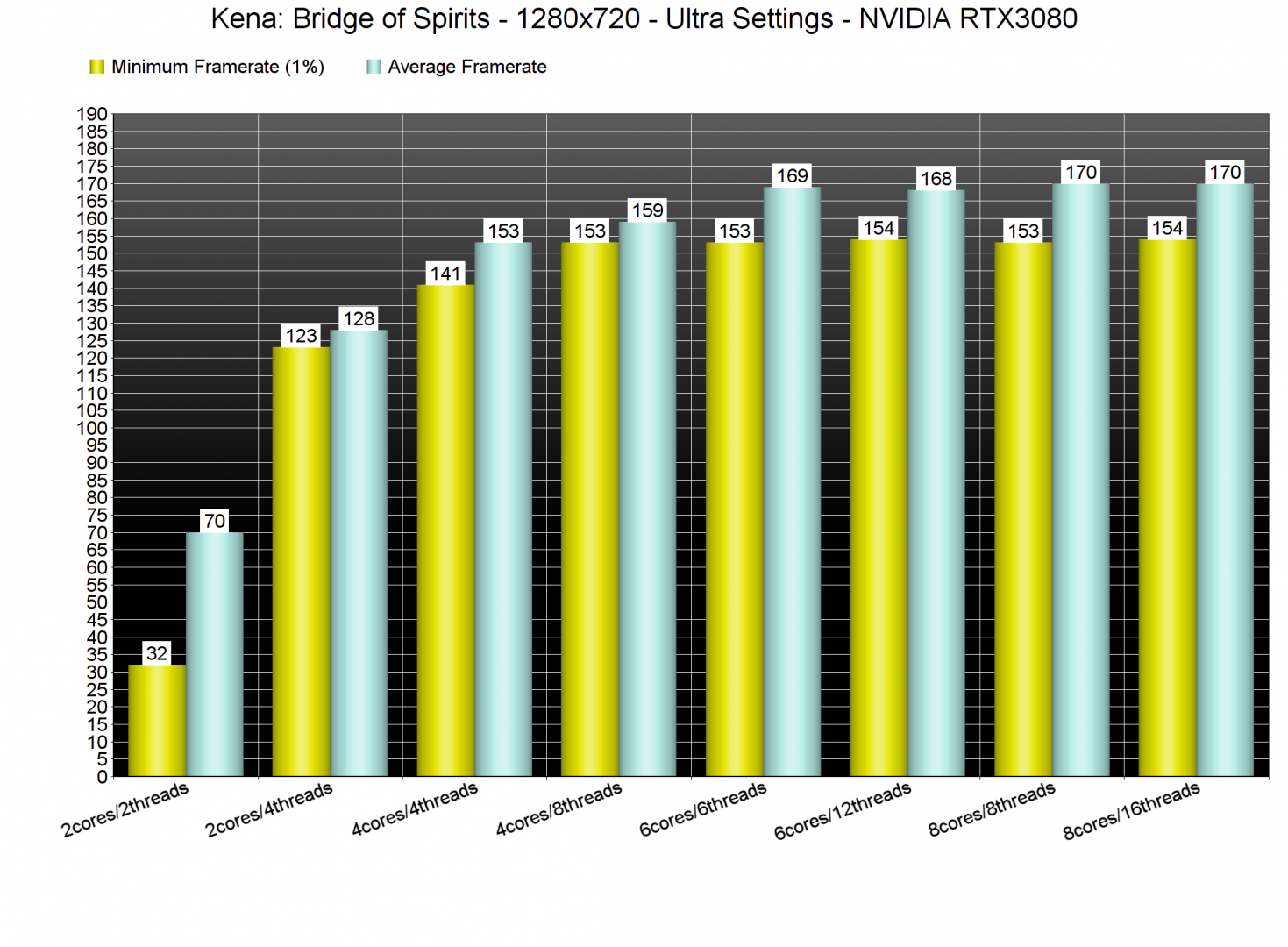 In order to find out how the game scales on multiple CPU threads, we simulated a dual-core, a quad-core and a hexa-core CPU. Without Hyper Threading, our simulated dual-core system was unable to offer a smooth gaming experience. While our average framerate was above 60fps, there were numerous stutters (some of which could last 2-3 seconds). Thankfully, most of these stutters were reduced when we enabled Hyper Threading. Our other systems did not have any issue running the game. At this point, we should note that the game still suffers from some stutters when loading new areas. That’s how Ember Labs developed this game and there is no way you can completely resolve this issue. It’s not a game-breaking issue, and these small stutters are also present in the console versions.

As we said, Kena is a GPU-bound title. For gaming at 1080p/Ultra, the game requires powerful GPUs. The only GPUs that were able to provide a constant 60fps experience were the RTX2080Ti, the Radeon RX 6900XT and the RTX3080. The AMD RX Vega 64 had frequent drops below 60fps. On the other hand, the GTX980Ti was constantly below 60fps. Lastly, the AMD RX580 was able to offer a “console-like” 30fps experience. 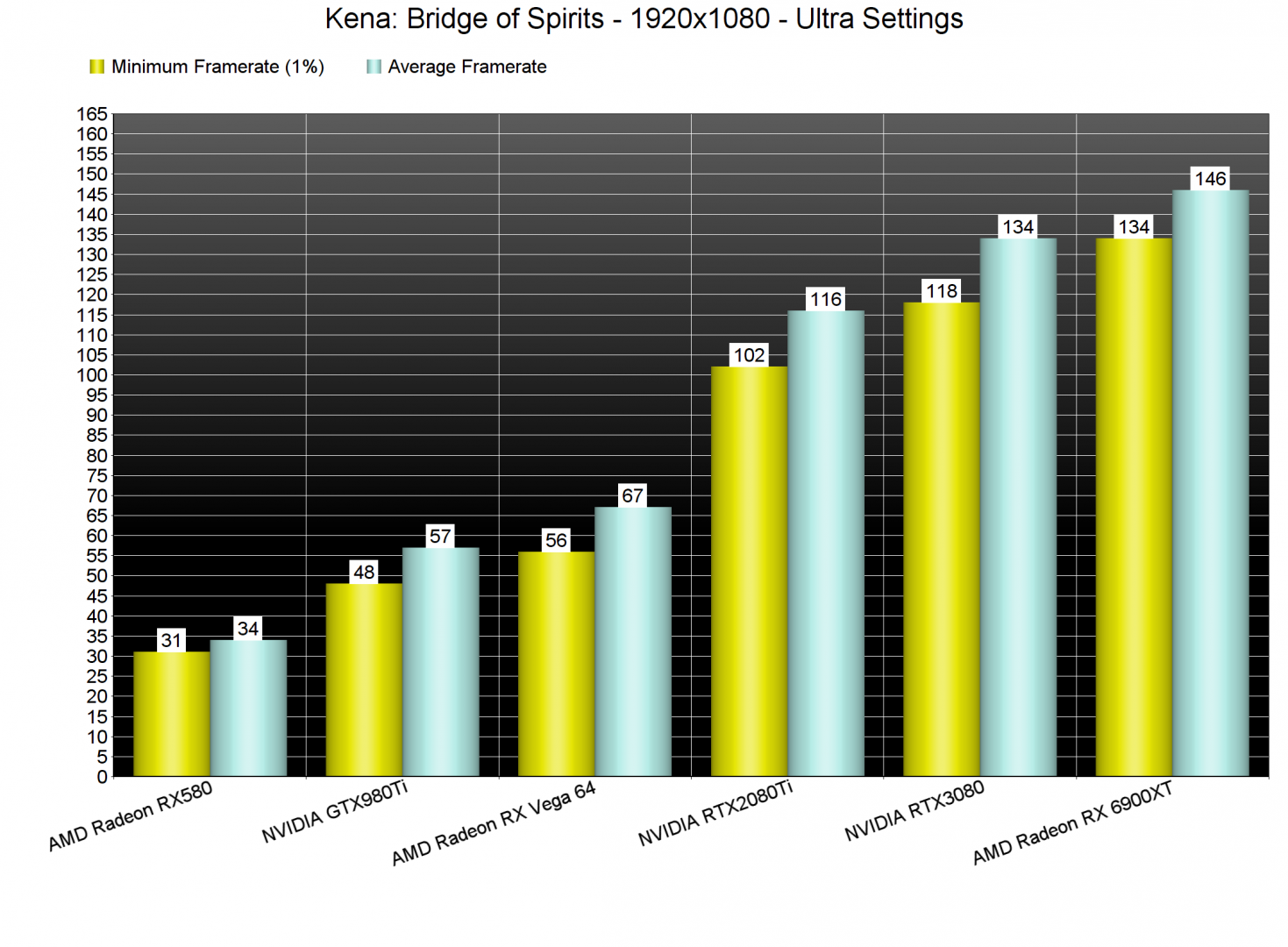 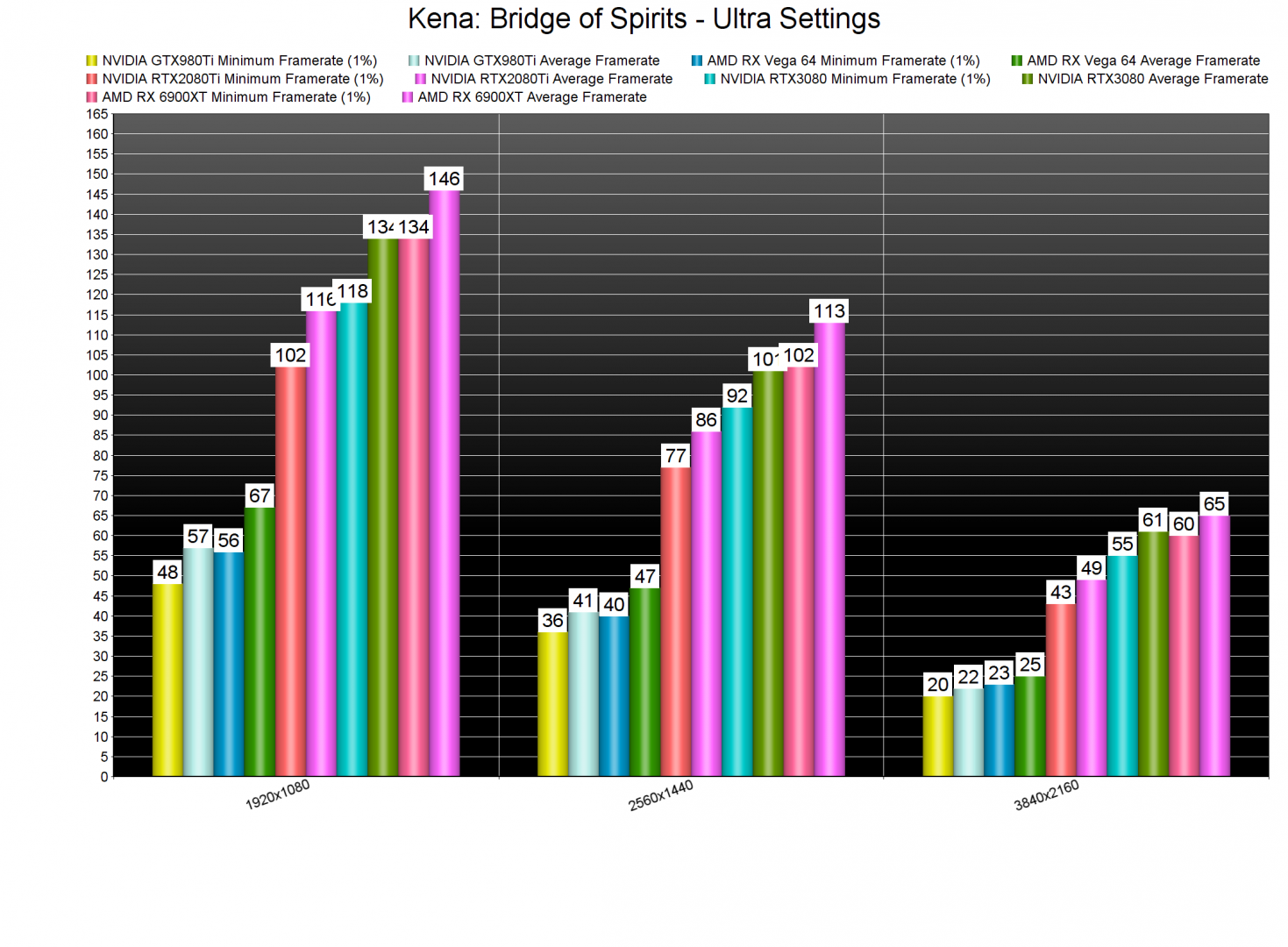 Thankfully, the game can scale on older GPUs by lowering its settings. At 4K/High, we were able to get a constant 60fps experience on the RTX3080. We also saw a 13-16% performance increase when we went to Medium, and an additional 14-17% increase when dropped to Low settings. Also, and mainly due to its art style, the game looks cute even on Low settings. 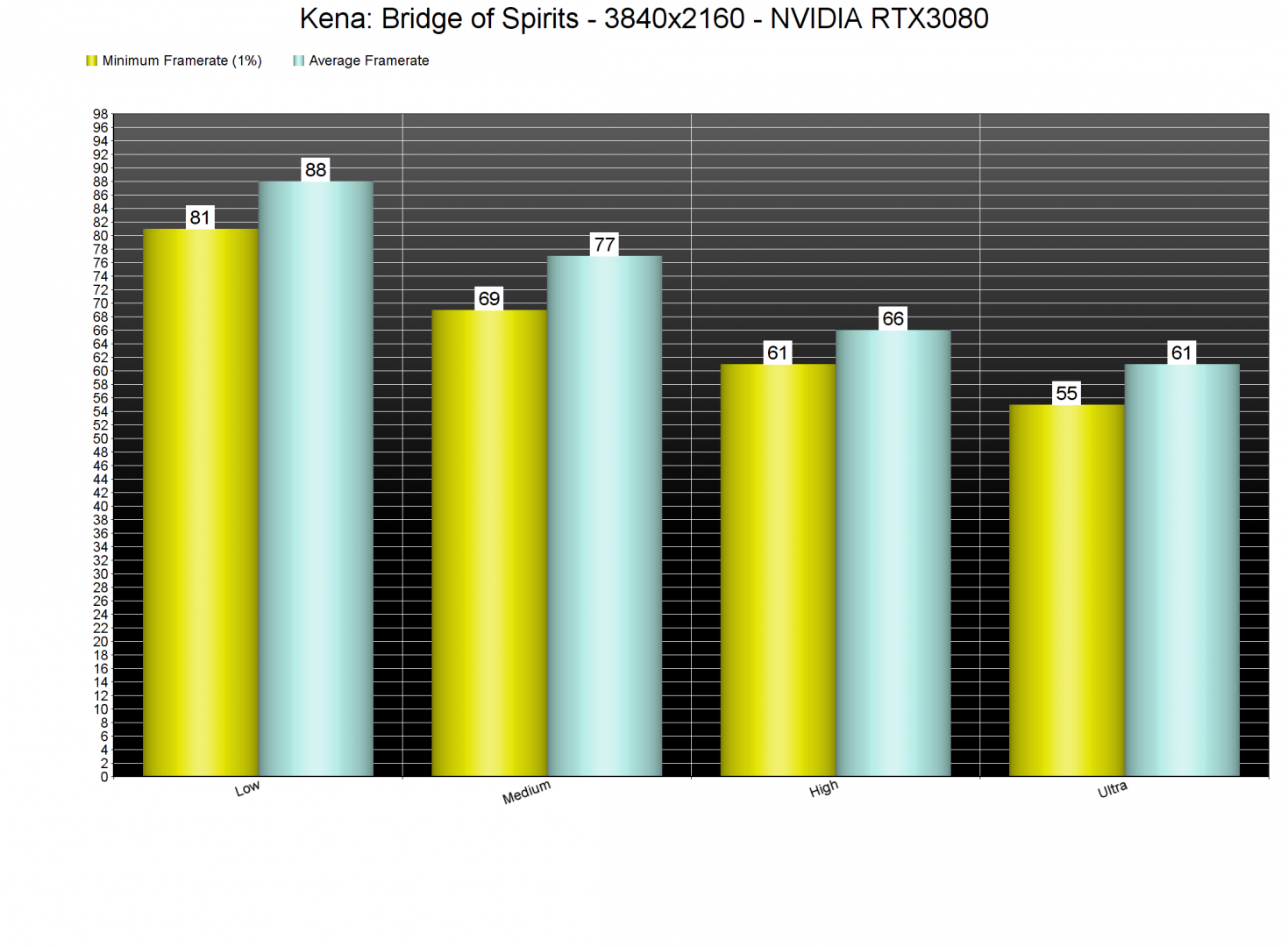 Graphics-wise, Kena: Bridge of Spirits looks gorgeous. Ember Lab used high-resolution textures for a lot of services, and the game has an early-CG feel to it. Its character models also look incredible, and its lighting system is pretty great. Players can also interact with some plants (only the big ones). And while there is some pop-in, it’s LOD system is not as aggressive as what we’ve seen in other recent games.

All in all, Kena: Bridge of Spirits is a mixed bag. While it’s not among the worst PC optimized games we’ve seen, it’s also not one of the best ones. And while the game does not require a high-end CPU, it certainly does require a powerful GPU. And, to be honest, our biggest gripe with it is not its high GPU requirements. Yes, there is room for improvement and the game could run better. However, its biggest issue is its stuttering issues. As we said, they are NOT game-breaking, but they ARE annoying. And, in our opinion, that’s the first thing that Ember Lab should address! 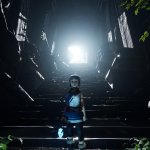 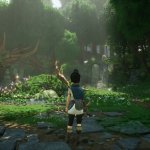 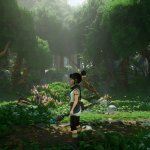 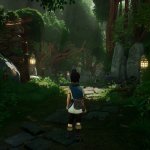 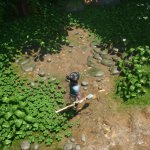 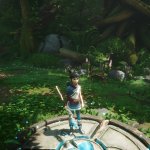 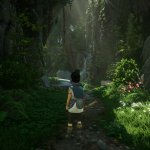 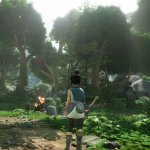 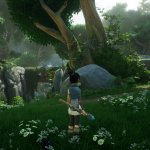 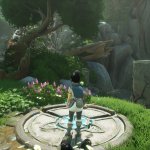 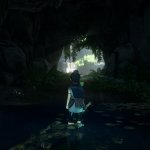 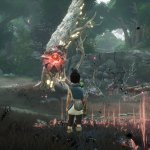 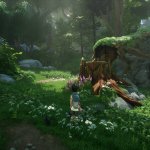 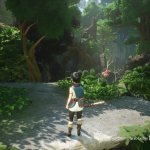 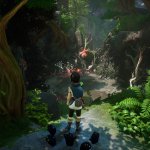