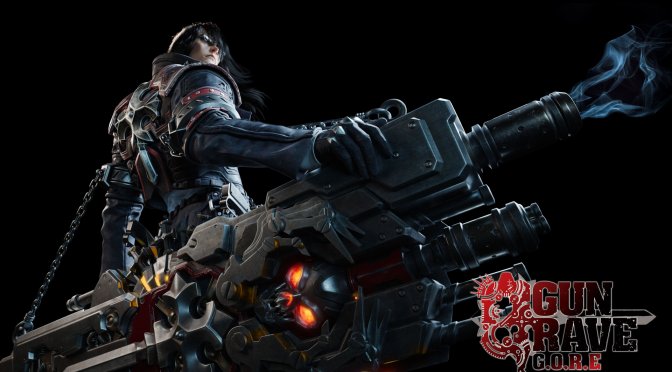 Last week, Prime Matter released Gungrave G.O.R.E on PC. Powered by Unreal Engine 4, it’s time now to benchmark it and see how it performs on the PC platform. 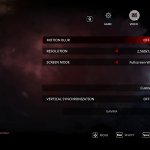 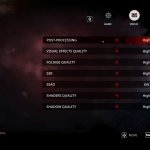 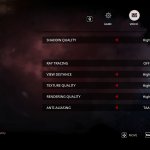 Gungrave G.O.R.E does not require a high-end CPU, and a modern-day quad-core will be enough for running it with over 150fps. As such, we won’t have any CPU benchmarks for this title. Rest assured though that most of you won’t encounter any CPU performance issues.

The game does not feature any built-in benchmark tool. Thus, for our GPU benchmarks, we used the starting area of the second level. This area features numerous enemies, so it should give us a good idea of the game’s performance. We also disabled the game’s Ray Tracing effects (you can find some RT benchmarks here). 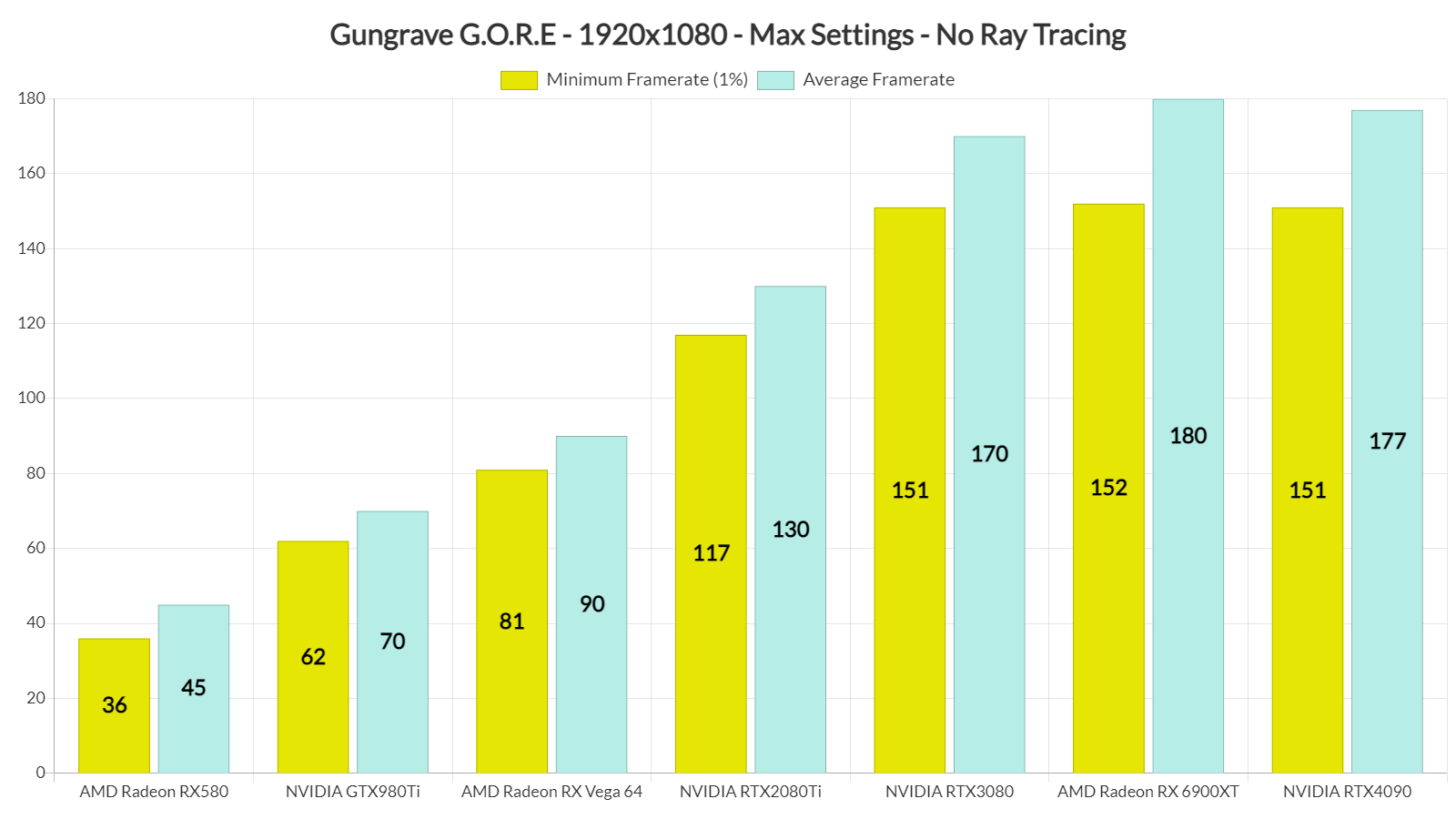 At 1440p/Max Settings, our top four GPUs were able to run the game smoothly. And as for 4K/Max Settings, the only GPU that was able to provide a constant 60fps experience was the RTX 4090. 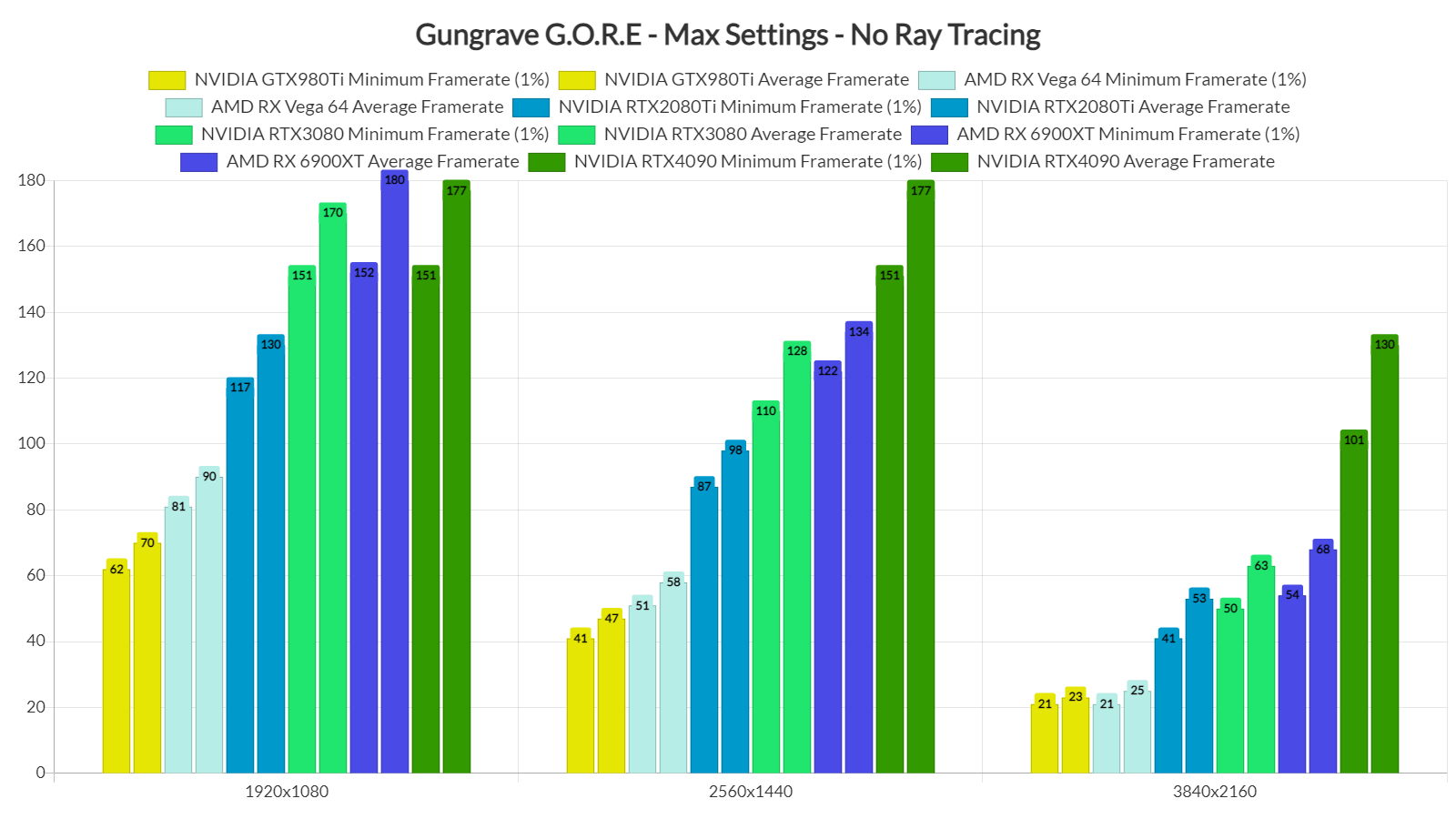 Graphics-wise, Gungrave G.O.R.E looks average-ish. The game has linear environments that look really old-gen-ish. Seriously, if you thought Evil West looked bad, wait until you see this game. The only good thing in Gungrave G.O.R.E is its gore (and that you can dismember enemies). And that’s it.

Overall, Gungrave G.O.R.E is an old-gen game that suffers from shader compilation issues. The good news here is that it can run with 60fps at 1080p on a wide range of GPUs. Moreover, it supports DLSS 2 and FSR 2.0 so that you can hit 60fps at 4K resolutions. However, in all honesty, there is nothing appealing in this game. It’s a major graphical/tech letdown for all Gungrave fans that have been waiting for a new Gungrave game all these years. 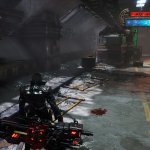 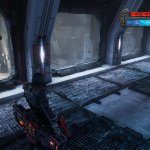 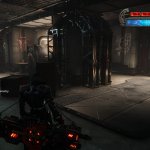 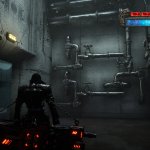 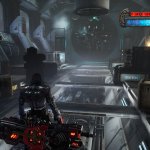