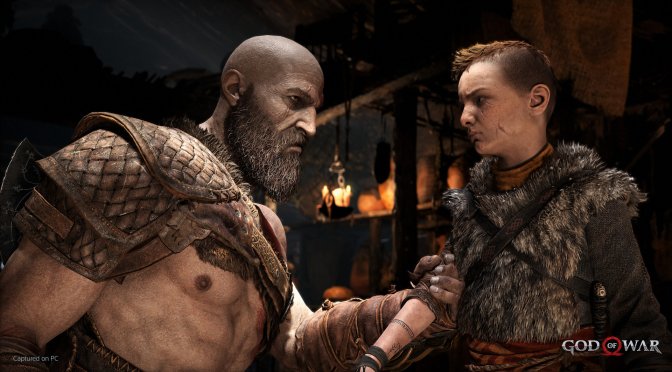 The review embargo for God of War has just been lifted and we can finally share our first tech thoughts about this highly anticipated PC release. God of War supports both NVIDIA DLSS and AMD FSR. As such, we’ve decided to share first our DLSS/FSR benchmarks.

God of War does not feature any built-in benchmark tool. Therefore, we’ve benchmarked one of the opening areas. Our benchmark scene is when Kratos and Atreus begin hunting a deer. This area features a lot of volumetric effects, and appeared to be stressing the GPU more than all the previous scenes.

Below you can find some comparison screenshots between Native 4K (left), NVIDIA DLSS Quality (middle) and AMD FSR (right). God of War uses numerous post-processing effects, and has a really soft image (even in native resolution). As such, DLSS can look sharper than native 4K, whereas FSR can look almost as good as native 4K. 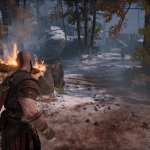 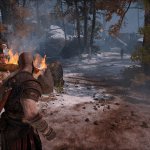 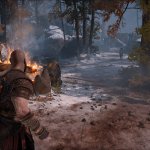 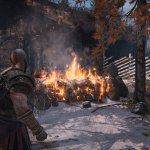 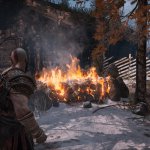 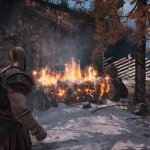 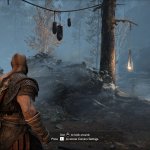 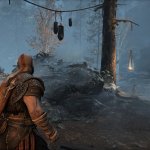 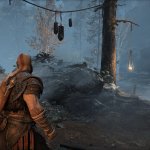 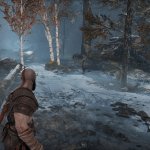 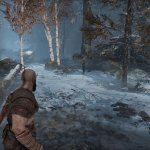 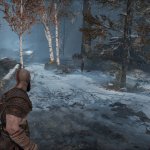 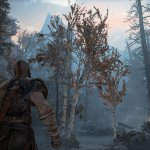 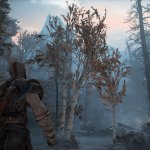 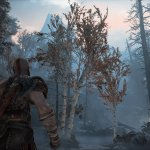 NVIDIA DLSS appears to be sharper than AMD FSR, and performed a bit better on our RTX3080. However, we did notice some weird artifacts with DLSS (that weren’t present in both native resolution and FSR). For instance, take a look at the lantern chain at the end of our video. As you can see, there is more aliasing to it, and there is major shimmering when moving the camera. This shimmering issue reminded us of a similar issue we witnessed in Call of Duty: Vanguard. We’ve already informed NVIDIA about it, so here is hoping that the green team will be able to resolve it via a future DLSS version.

Due to these shimmering issues, we suggest running the game in native resolution (and using a sharpening filter). For those wondering, our RTX3080 was able to run the game with constant 60fps on High settings in native 4K (setting above the Original/PS4 settings). Alternatively, you can use FSR alongside a sharpening filter. We’d normally suggest using DLSS as it’s sharper than both native res and FSR. However, these shimmering issues can be really distracting, even in Quality Mode.

Performance-wise, DLSS offers a 20-25% performance improvement. This is lower than what we’ve seen in other games. Still, via both DLSS and FSR, our RTX3080 was able to run the game in 4K/Ultra with constant 60fps. Moreover, and surprisingly enough, AMD FSR is almost as fast as NVIDIA DLSS. 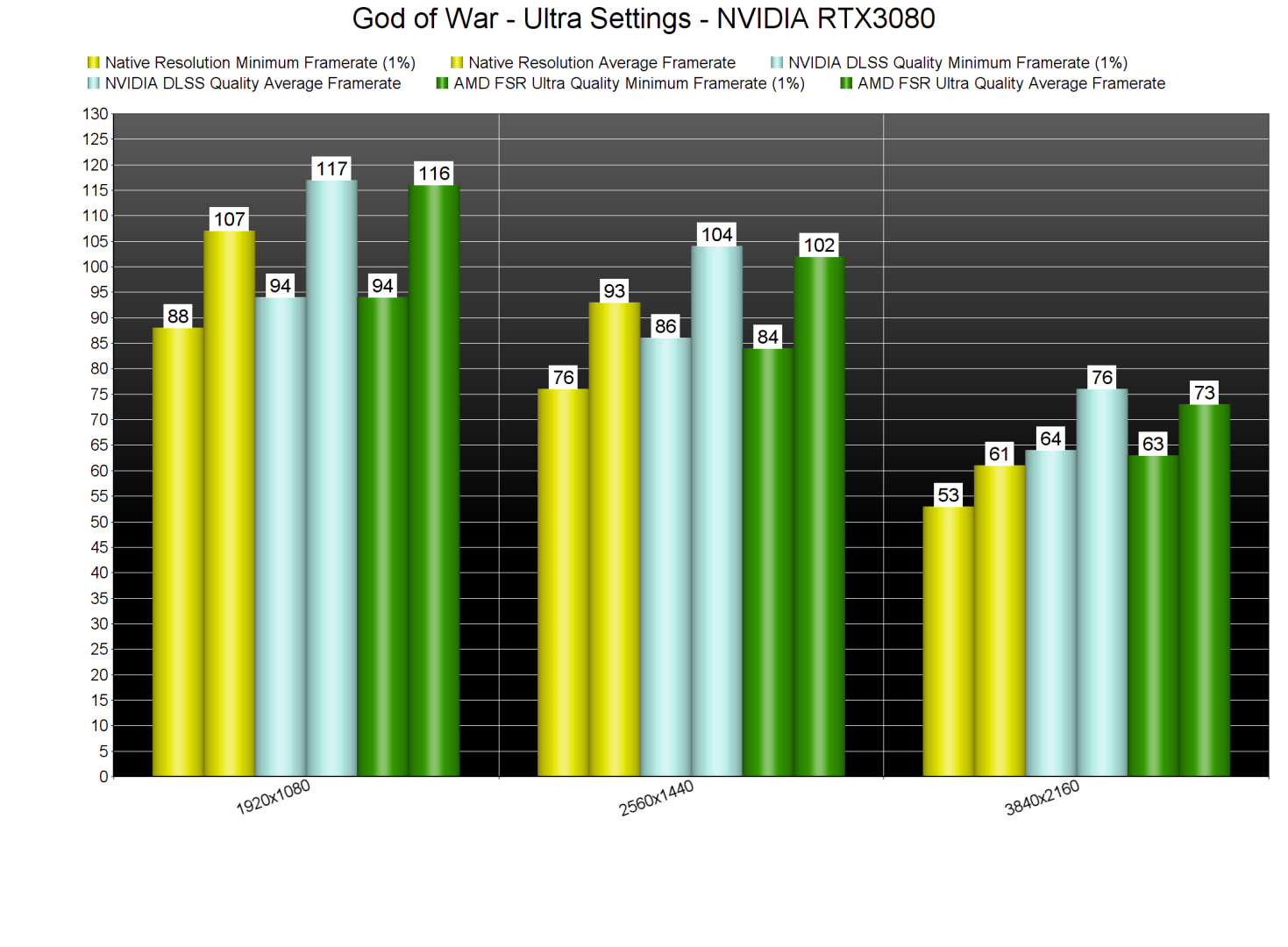 Our PC Performance Analysis (in which we’ll be benchmarking more GPUs from both NVIDIA and AMD) will go live later this week, so stay tuned for more!