Contrary to COD: Black Ops, DLSS works like a charm in Vanguard. DLSS does not blur any textures, and also comes with a Sharpening filter. Still, there is a minor issue that could annoy some. Similarly to other games, DLSS brings additional specular shimmering/aliasing, which is evident on metal objects. On the other hand, the performance increase is too big, making DLSS essential for gaming at 4K resolutions. As for FSR, it looks blurrier than both DLSS and native res, though it does not suffer from the specular shimmering/aliasing issue. The performance increase, at least on our RTX3080, was also lower than the one we saw with DLSS. While it’s a great alternative, FSR looks worse, runs worse, and cannot compete with DLSS.

Below you can find some comparison screenshots between native 4K (left), DLSS (middle) and FSR (right). DLSS looks almost as good as native 4K, whereas FSR looks worse than both of them. 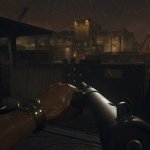 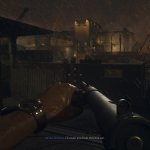 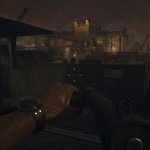 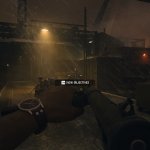 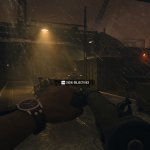 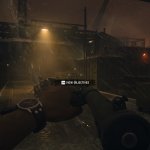 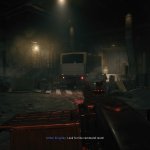 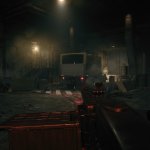 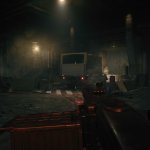 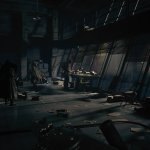 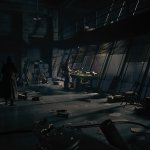 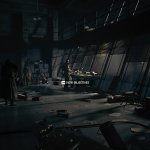 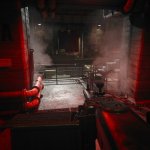 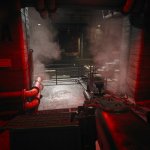 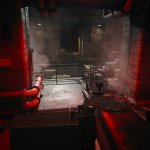 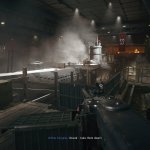 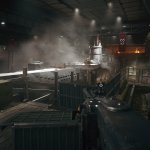 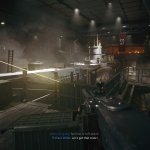 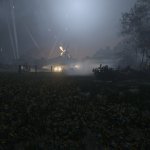 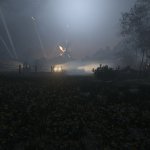 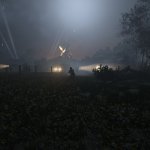 At 4K/Max Settings, our RTX3080 was unable to offer a smooth gaming experience at native resolution. During the first two missions, there were numerous scenes in which our framerate dropped below 50fps. By enabling DLSS (or FSR), we were able to get a constant 60fps experience. 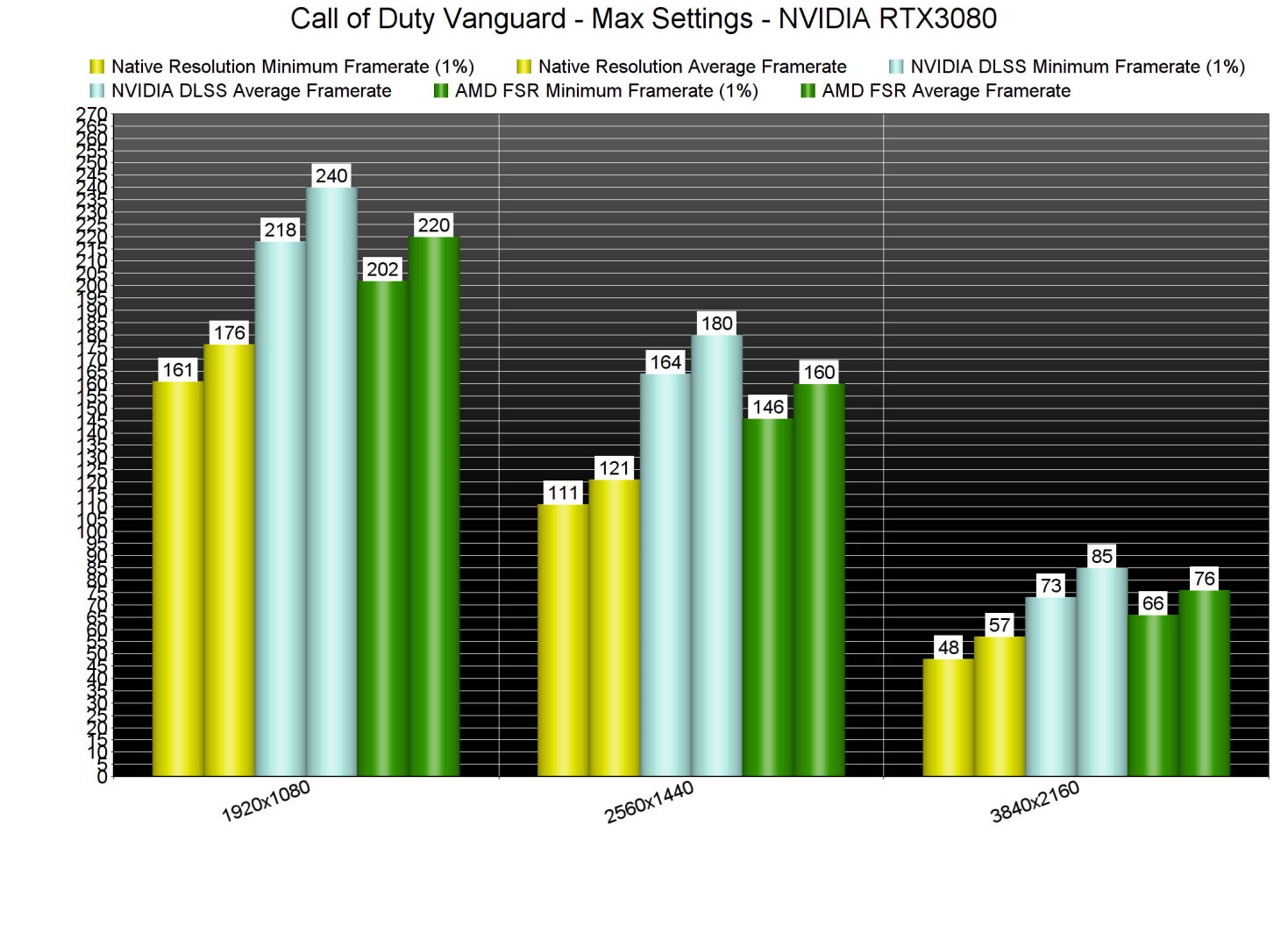