When the Ultimate Edition of Gears of War was released, we were kind of disappointed with its PC version. The game suffered from a lot of issues due to its UWP nature, it stuttered like crazy, it did not support a lot of things (like statistics, fps counter and extended PC options), and was – overall – a big letdown. Fast forward a few months and here we are today with the next part in the Gears of War series that is being brought to the PC by the same team that brought us Gears of War: Ultimate Edition. And it is glorious.

For this Performance Analysis, we used an Intel i7 4930K (turbo boosted at 4.2Ghz) with 8GB RAM, NVIDIA’s GTX980Ti and GTX690, Windows 10 64-bit and the latest WHQL version of the GeForce drivers. As we’ve already reported, the game does not support multi-GPUs at launch, however The Coalition will add support for them very soon.

As such, our GTX690 performed similarly to a GTX680. The good news is that in Single-GPU mode, the GTX690 was able to push constant 30fps at Ultra settings (with Medium settings in order to avoid VRAM limitations). On Medium settings, we were able to run the game with 60fps at 1080p, so that’s extremely good news for all owners of weak graphics cards. 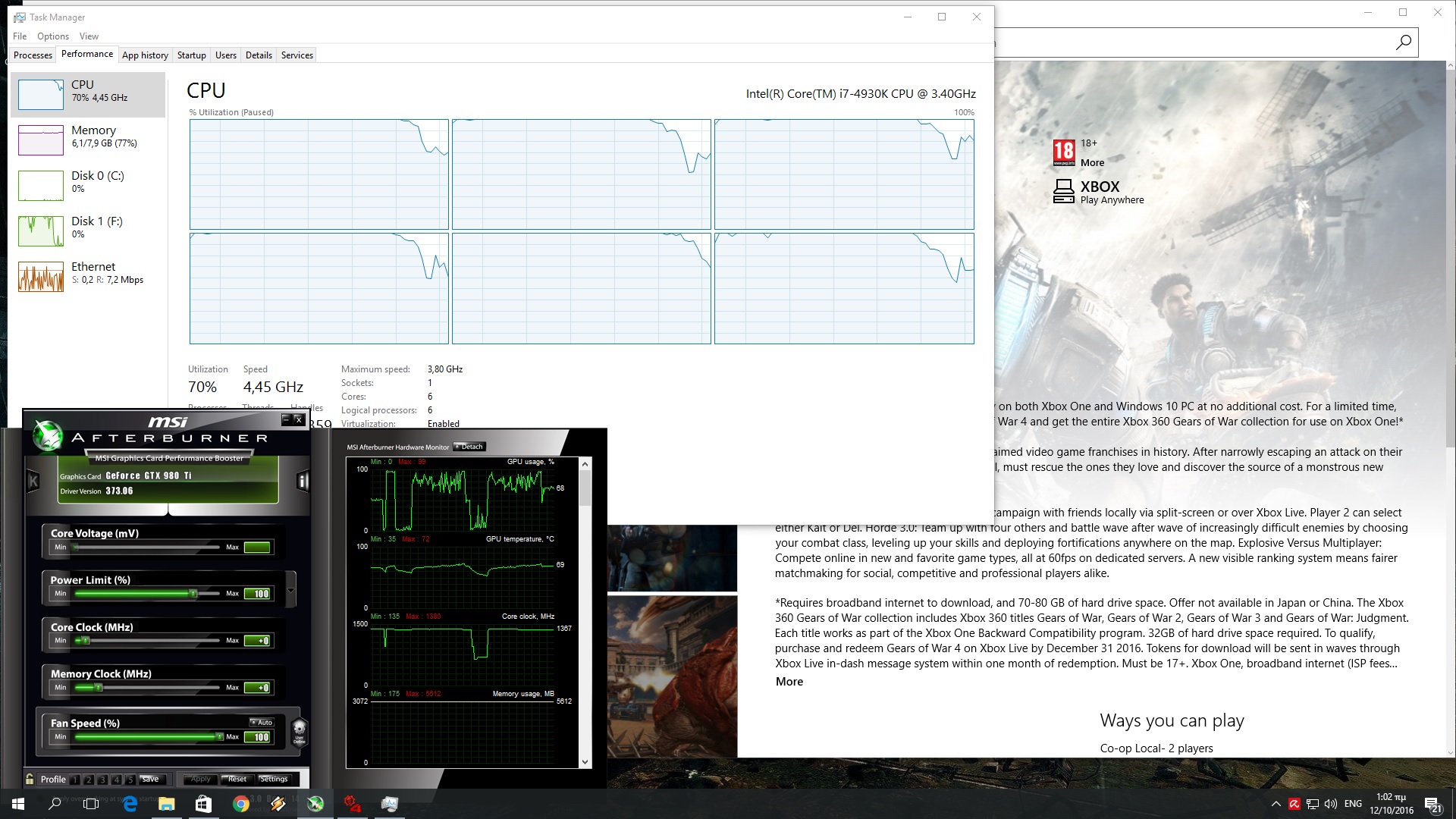 Gears of War 4 scaled incredibly well on our hexa-core CPU, and its in-game benchmark tool used all of our six CPU cores to their fullest. Now we do have to note that the benchmark scene stresses more the CPU than the GPU, which is why we used it only to find out how the game scales on multiple CPUs. 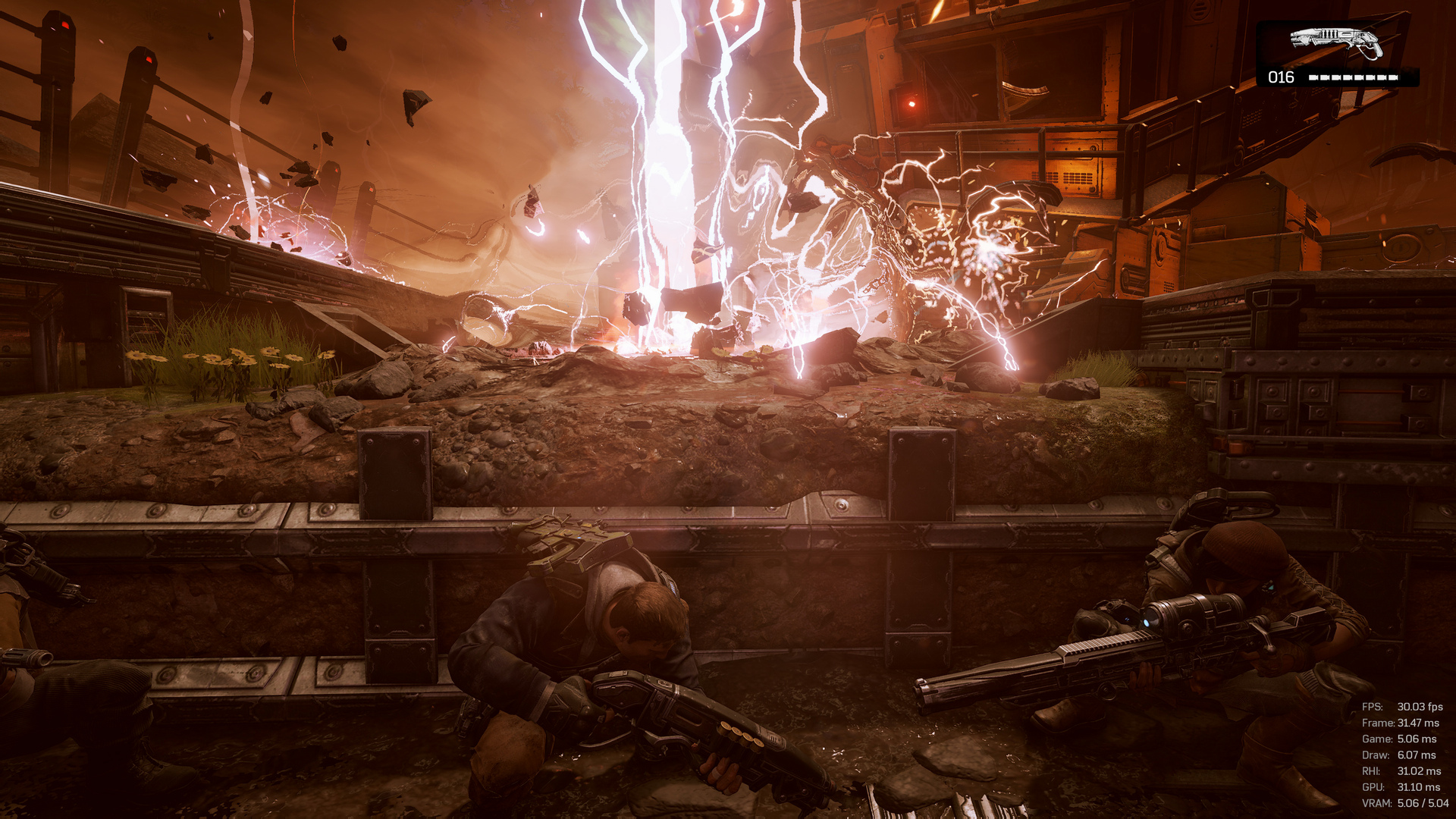 Graphics wise, Gears of War 4 is a beautiful game. The Coalition has used a lot of modern-day effects (like volumetric lighting, screen-space reflections, ambient occlusion, global illumination effects), and the end result is exceptional. While the first levels of the game are not graphically impressive, things get way better once you progress its Single-Player campaign mode. Players can cause havok by breaking a respectable amount of objects, dismember their enemies, and there are also some really cool scripted physics effects that add a nice touch to the overall experience.

What really impressed us, though, was the amount of graphical options that PC gamers can tweak. The Coalition included one hell of settings, and you can find almost everything; from tweaking the quality of Textures, Shadows and Post-Process Effects to sharpening Temporal Anti-aliasing and increasing the intensity of ambient occlusion. The Coalition has also included Resolution Scale and FOV sliders. And if that wasn’t enough, there are CPU/GPU/VRAM indicators about each and every option. 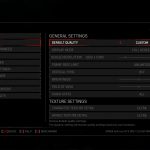 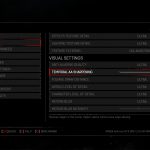 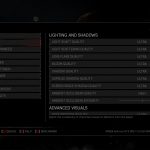 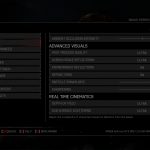 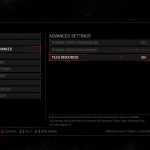 Seriously, the amount of options that PC gamers can tweak is huge. Hell, there are even in-game stats and the in-game benchmark results provide a lot information about whether the game is bottlenecked by the CPU or the GPU. 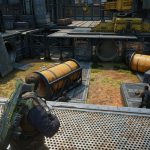 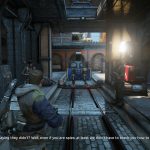 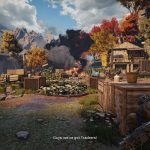 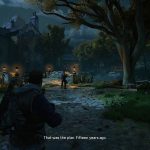 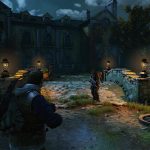 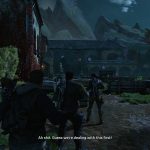 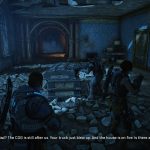 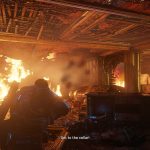 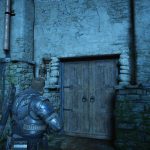 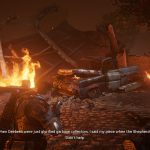