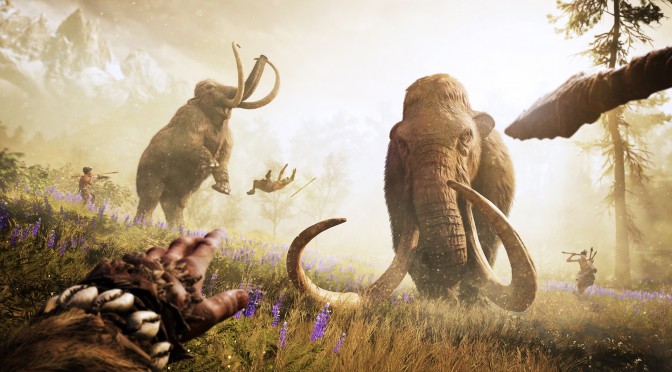 Far Cry: Primal is the latest title in the Far Cry series that was slightly delayed on the PC. Powered by the Dunia Engine 2, the PC version of Far Cry: Primal was released on March 1st and it’s time now to see how this title performs on our platform.

As always, we used an Intel i7 4930K (turbo boosted at 4.0Ghz) with 8GB RAM, NVIDIA’s GTX690, Windows 8.1 64-bit and the latest WHQL version of the GeForce drivers. NVIDIA has already included an SLI profile for this title that comes with amazing SLI scaling, therefore you won’t have to mess around with the NVIDIA Inspector Tool in order to enable it (or find better SLI compatibility bits). 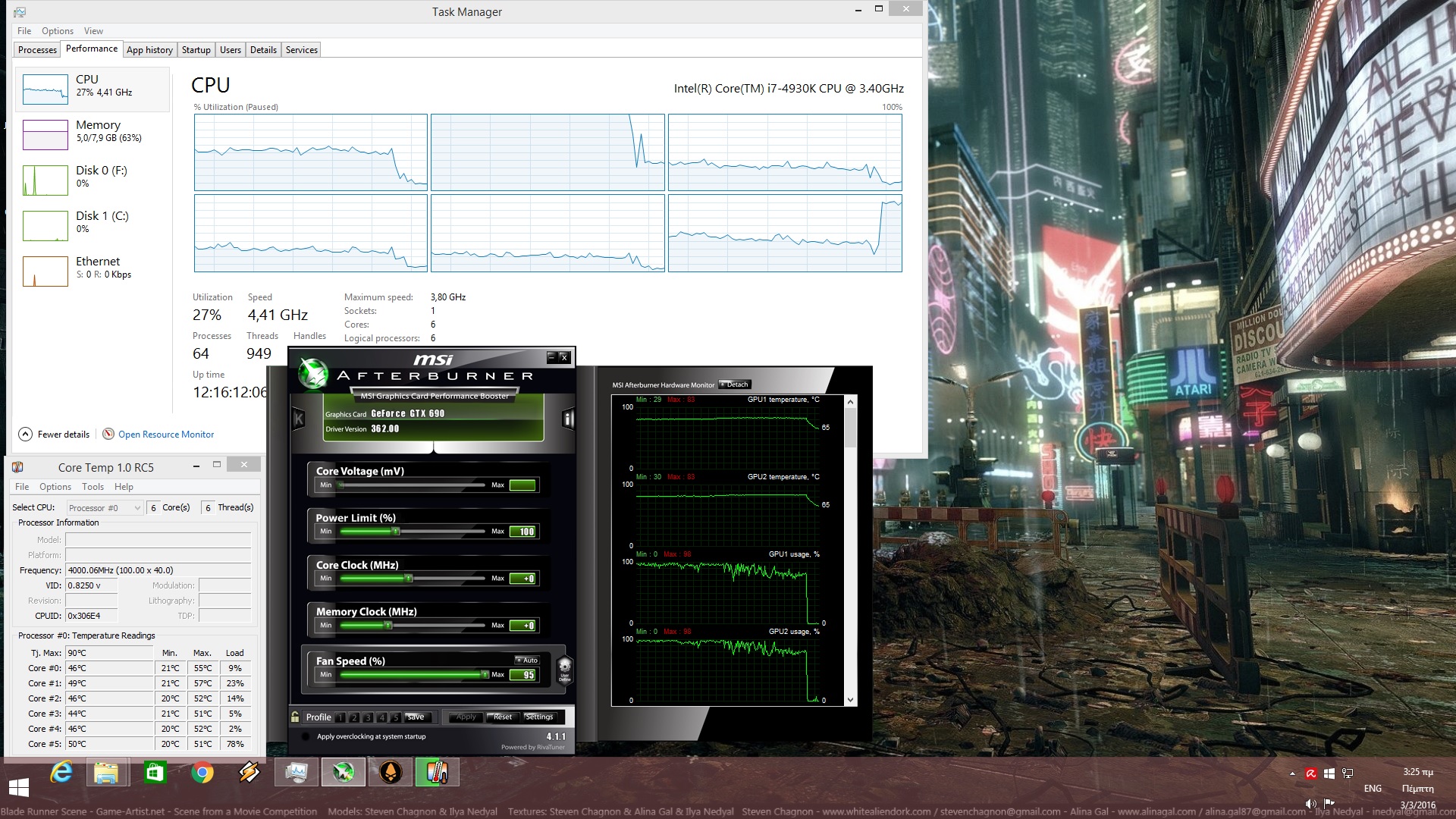 As you may have already heard, Far Cry: Primal demands a high-end GPU to shine. And to a degree, this is true. Our GTX690 was unable to offer a constant 60fps experience at Ultra settings, as there were drops to 50fps in a number of scenes. However, and as we’ll soon discuss, this is mainly due to some really awful single-core CPU limitations and not due to the actual GPU. For the most part, NVIDIA’s GTX690 can maintain an enjoyable experience with 50fps minimum framerate at 1080p and with Ultra details. Moreover, we have to congratulate Ubisoft for optimizing its title for graphics cards that are equipped with 2GB of VRAM.

After the whole mess that Assassin’s Creed: Unity was, both Assassin’s Creed: Syndicate and Far Cry: Primal are optimized for GPUs with 2GB of VRAM. As a result of that, we were able to enable High Textures and did not witness any stuttering issues at all. In addition, the annoying stuttering issues that plagued Far Cry 4 are completely gone, and the game feels smooth even when it loads new areas.

As we’ve said, the game suffers from single-core CPU issues. It appears that the game does not take advantage of multi-cores as one CPU core is doing most of the work. As you can see in the following screenshots, one of our CPU cores was maxed out, resulting in underwhelming performance. Do note that our GPU was not stressed at all in these scenes, meaning that we were CPU limited. 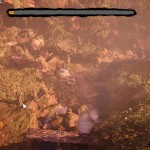 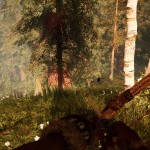 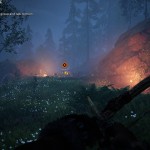 Due to the game’s inability to properly use multiple CPU cores, our hexa-core performed similarly to a simulated tri-core and quad-core systems. In other words, PC gamers will have to either overclock their CPUs or buy new CPUs that offer better performance per CPU core. We also noticed that alt-tabbing negatively affected our performance, so we strongly suggest avoiding it. 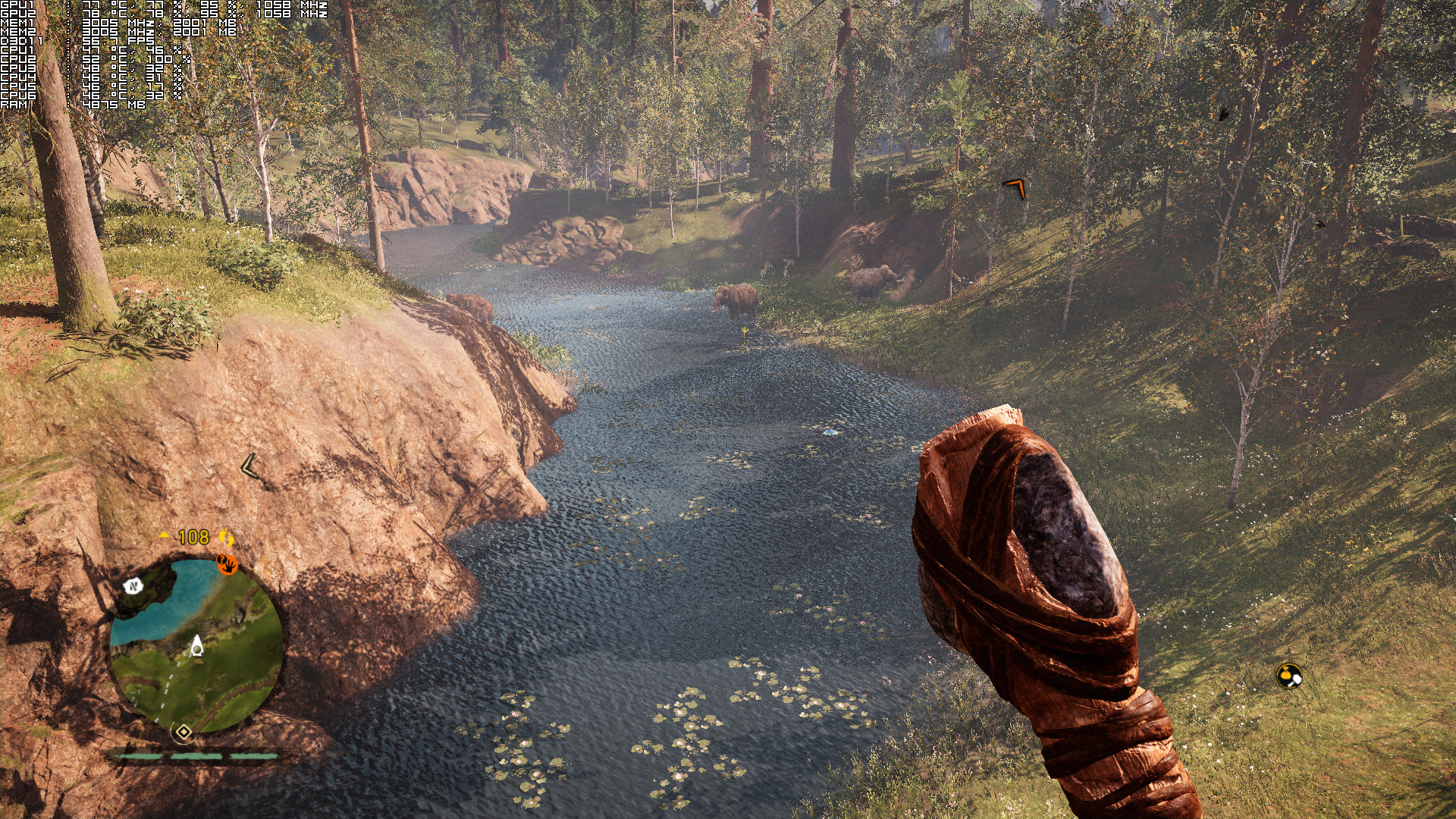 What this ultimately means is that Ubisoft has to enhance and upgrade the Dunia Engine 2, as in its current state it is unable to scale properly on multiple CPU cores. This is nothing new, as we’ve experienced the exact same thing and in Far Cry 4. And as with Far Cry 4’s case, we strongly suggest disabling Hyper Threading, otherwise you may encounter a number of performance issues.

Graphics wise, Far Cry: Primal looks beautiful. Ubisoft has created one of the most beautiful open-world games to date, with environments that are filled with tons of vegetation, trees and flowers. All human characters are highly detailed, though the lip-syncing could have been better. Animals are also highly detailed and have cute fur, despite the absence of NVIDIA’s Hairworks tech. Most of the textures are of high quality, and there is bendable vegetation. Similarly to Far Cry 4 (and the previous parts of the series), players can set the environment on fire. Furthermore, we were also impressed by how colourful Far Cry: Primal actually is. So make no mistake; while the game does require a high-end GPU to shine, it does look amazing. 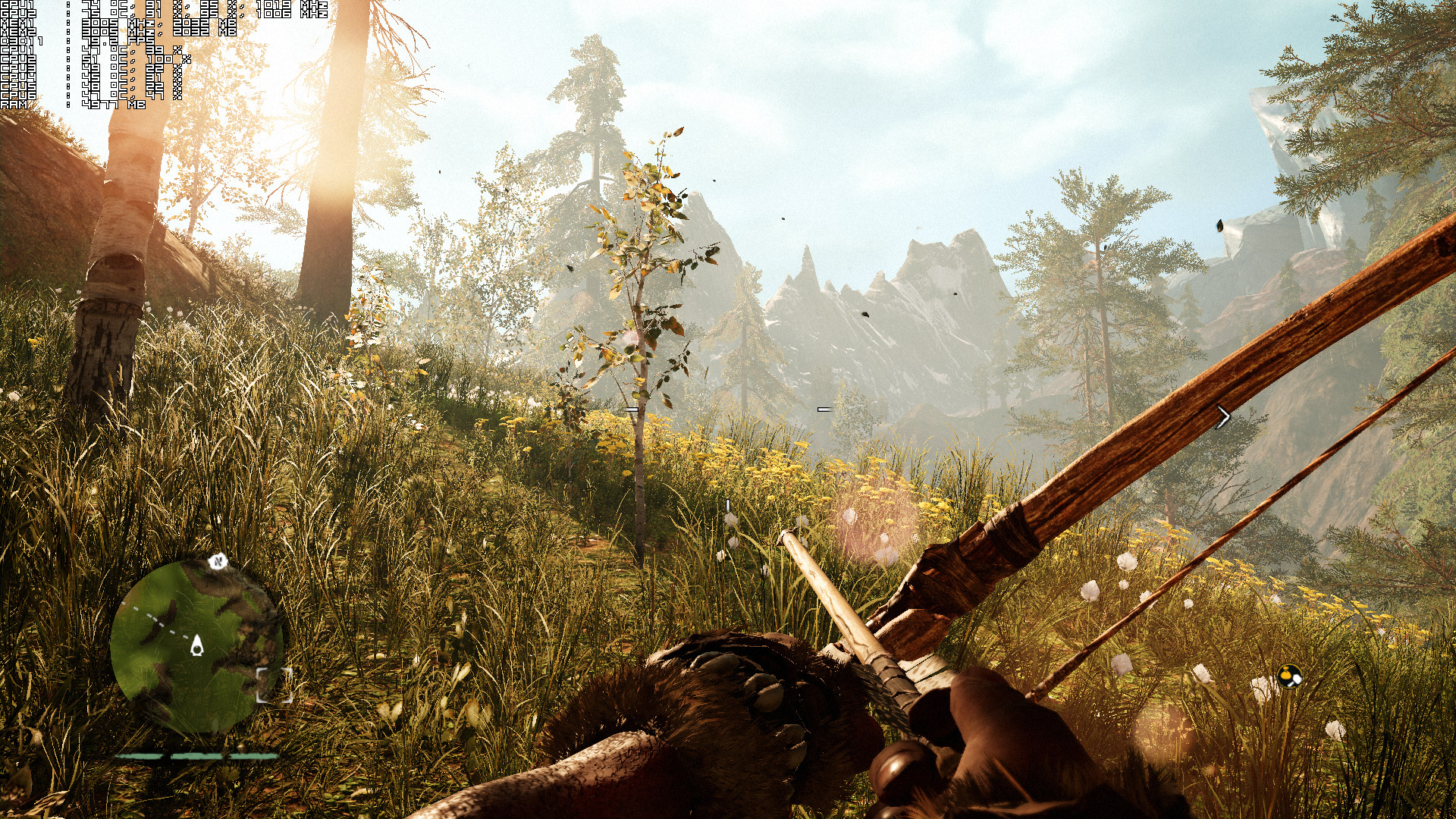 Ubisoft has provided a respectable amount of graphical options to tweak, and has included a FOV slider. Unfortunately, however, the game suffers from some really awful mouse deadzone issues. This basically means that slight mouse movements are not registered. This will annoy a lot of PC gamers as the mouse controls right now feel weird and unnatural. Ubisoft really needs to address this as soon as possible.

Overall, Far Cry: Primal has its issues. While the game looks gorgeous, it suffers from mouse deadzone issues (that will be hopefully fixed) and single-core CPU issues (that won’t be fixed as these issues are due to how the Dunia Engine 2 currently works). To its credit, the game is properly optimized for GPUs with 2GB of VRAM and does not suffer from the stuttering issues that plagued its predecessor. Still, Ubisoft will have to upgrade the Dunia Engine 2 so it can take advantage of multiple CPU cores (or ditch it in favour of the Snowdrop Engine). 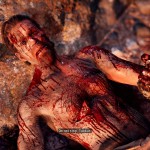 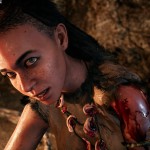 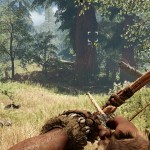 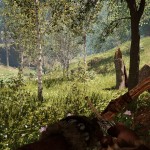 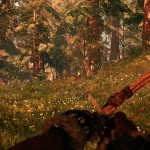 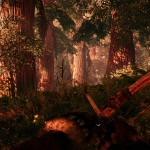 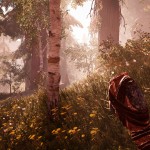