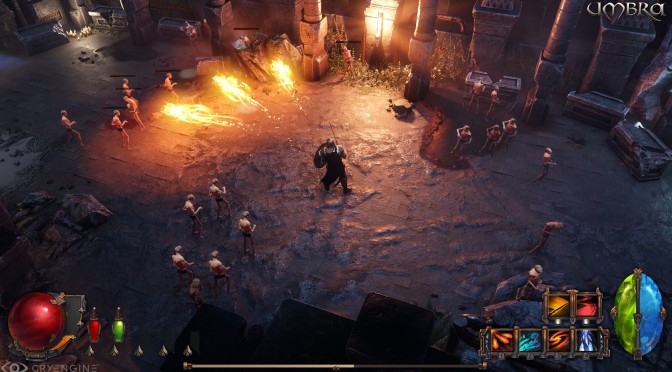 Solarfall Games has announced that its open world action role-playing game Umbra has been renamed to Wolcen: Lords of Mayhem, and that it will hit Steam Early Access on March 24th. In order to celebrate this announcement, Solarfall Games has released a new trailer that can be viewed below.

Wolcen: Lords of Mayhem’s Early Access debut will introduce players to the basics of its this hack-and-slash gameplay, progression systems and story.

“At release, players will be able to explore large segments of its expansive open world, which offers different opportunities for environmental destruction. Elemental abilities can react to specific features in the environment – water can conduct electricity, spreading fire can be doused by ice or water, and more. New characters can develop without class limitations, and there are already tons of loot, weapons, armor, potions and spells to discover.”