Back in May, Microsoft released the PC version of Lionhead’s RPG game, Fable III. Lionhead stated that Fable III PC would be a truly PC game, so it’s time to see how the game performs with a modern-day PC and whether the company has kept its promise or not.

Like always, we used an overclocked Q9650 (4.2Ghz) with 4GB DDR2, a GTX295, Windows 7 64Bit and Nvidia’s latest ForceWare drivers. We’re pleased to inform you that you won’t need to mess around with the game’s profile this time, as Nvidia has already included an SLI profile for it.

Fable III is CPU bound and to be more precise, it’s optimized for dualcore CPUs. When we tried to simulate a dualcore system, we didn’t notice any performance hit at all. Performance is not good and the game ran worse than The Witcher 2. We wouldn’t mind such low performance, if only the game was actually graphically better than CD Projekt’s title. Take, for example, the following screenshot. In that particular scene, we were running with only 30fps, even when there wasn’t anything on-screen to justify such a low framerate. Moreover, the fact that the game is optimized for dualcores, shows that Lionhead didn’t really try to optimize their engine for the PC. We’ve seen a lot of console ports that can’t take advantage of quadcores and Fable III is one of them. Ouch Lionhead. 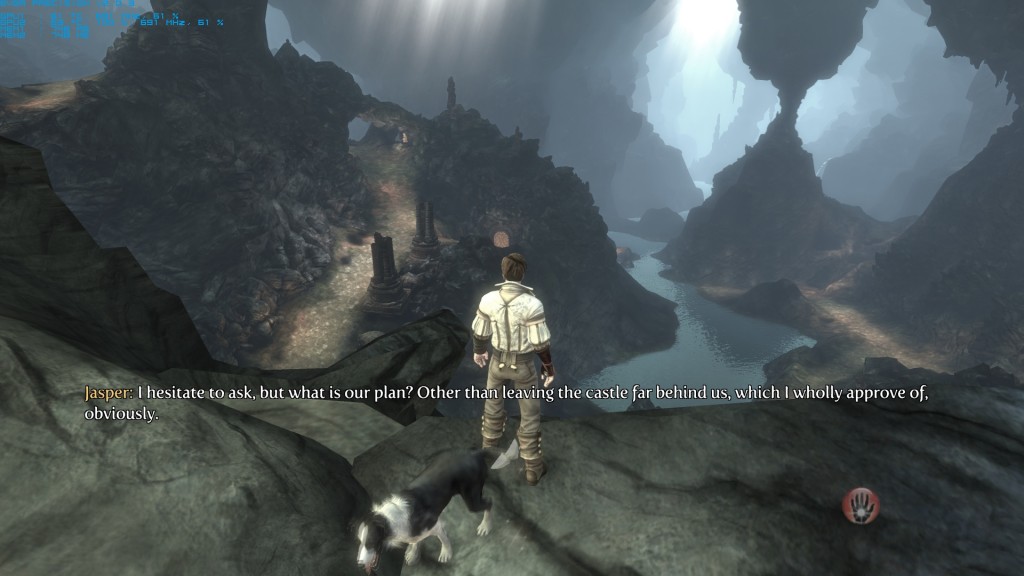 The game also needs a powerful GPU. There were few occasions where our GTX295 was used at its fullest, due to the fact that the game uses SSAA on its very high settings. Those who want to disable this demanding AA technique should find its .ini config file and edit it. Most of the time, our GPU was averaging around 60-75%. There are a lot of graphical options to mess around, so we are pretty sure that those of you with low or middle-end cards will definitely find a good mix. We’ve also tried to mess with options to find out which option has the highest impact on the CPU. By lowering the view distance, we managed to get 60fps with Vsync enabled – not constant – so those of you that are stuck with dualcores should lower it. By doing that, you will eventually reduce the CPU burden.

To make things worse, all animations seem to be created at 30fps. This results to awkward behaviour when the game runs at a higher framerate. We should note that the game was targeted for a 30fps experience in X360. Our guess is that Lionhead simply ‘borrowed’ those animations and didn’t polish them. Fable III, even at 50fps, feels sloppy and unlike many games, there is major tearing when Vsync is disabled. However, when you do enable it, the game locks to 30fps instead of your monitor’s refresh rate. Those of you who want proper Vsync functionality should force it via Nvidia’s Control Panel. Still, the game felt sluggish at 50fps even with Vsync and there is noticeable mouse acceleration.

Graphics wise, the game looks good but nowhere as good as The Witcher 2. Fable III has detailed characters, if only a bit cartoon-ish and supports most modern-day effects like soft particles, bloom, motion blur, sun shafts, normal mapping and SSAO. Textures are of higher quality than those used in the X360 version but there are a lot of places where the environments feel bland due to the lack of shadows and improper use of SSAO. And as you’d expect from a console game, the interactivity with the environment is pretty minimal. Fable III features some nice PC graphical touches – like the higher quality shadows – but at its heart is what most of us already knew before trying it; a console game. 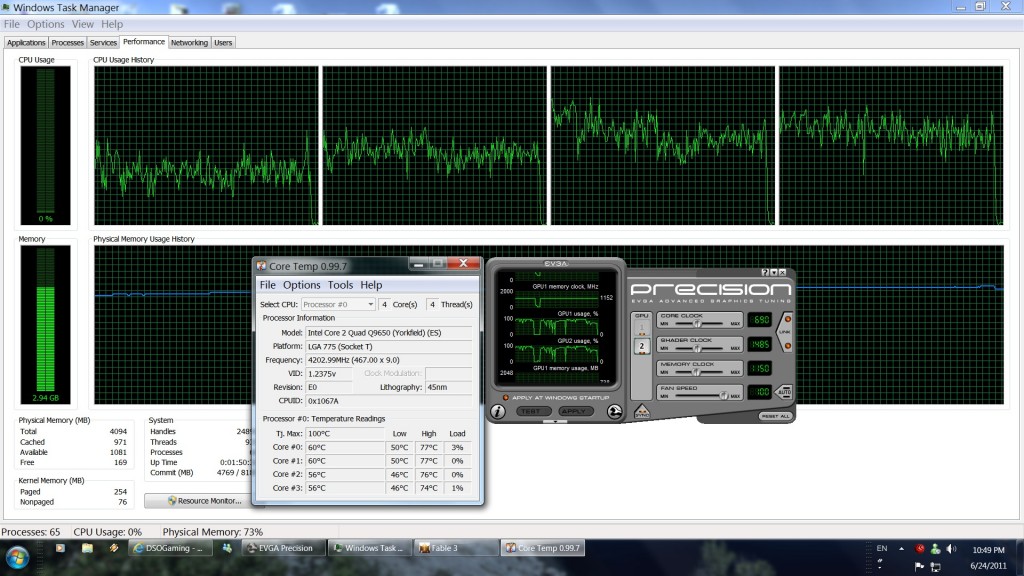 All in all, Lionhead has failed to deliver a truly PC version of Fable III. The mouse acceleration hints to the acceleration that can be found on gamepad sticks, the game’s performance is not good as the engine was not polished and was not optimized for quadcores. From what we’ve seen, Fable III seems like most console ports with some little extra touches here and there. Lionhead could easily avoid stating that this could be a PC game. Or perhaps the game studio thinks that key mapping, graphical options, menus that can be browsed with the mouse, an added difficulty level and keyboard on-screen indications are what distinguish a PC from a console game.

And here is the funny thing. Let’s go back some months and see what Lionhead was stating
about the PC version of Fable III:

“When the difficulty came up we were talking about what would PC players want. What
would be important to them? The additional challenge, or the choice for additional challenge was something that we thought was important. Figuring out how to do that in a way that was both efficient and fair was challenging. We didn’t just move sliders around: we actually sat down and looked at the creature types and looked at them as individuals. Rather than just say, “this one now does 10% more damage” we made them a little faster, which gives them the perception of being a little bit smarter.”

So the company concentrated as much to the level difficulty but couldn’t optimize their game engine for quadcores or remove the mouse acceleration in order to offer a better gaming experience? Riiiiiiiight. 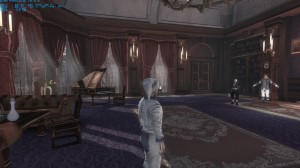 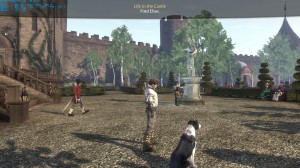 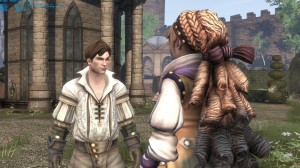 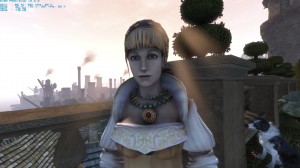 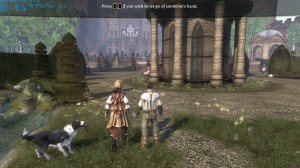 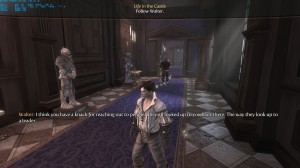 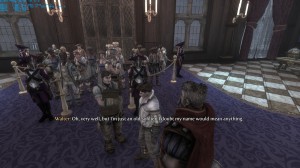 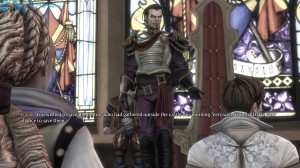 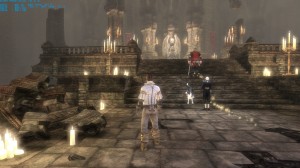